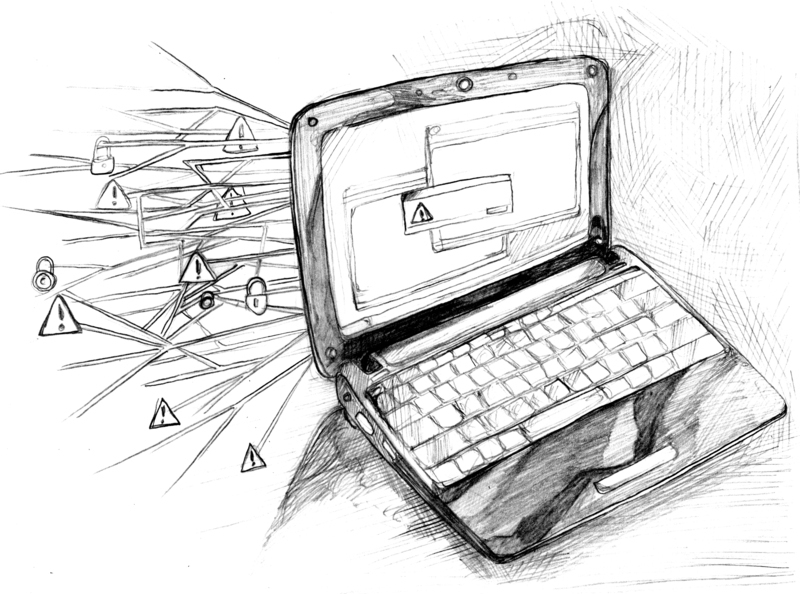 CyLab, Carnegie Mellon University’s institute dedicated to security and privacy, has a new director: Dr. Lorrie Cranor, the FORE Systems Professor of Computer Science and Engineering and Public Policy. Cranor also directs the CyLab Usable Privacy and Security Laboratory (CUPS) and the University’s Privacy Engineering Masters program — the only masters program of its kind in the world. Outside of her career at Carnegie Mellon, Cranor served as the Chief Technologist of the Federal Trade Commission in 2016, and was chosen as director after what was described in a university press release, distributed by PRNewswire, as a “rigorous international search.”

In a university press release, Cranor described herself as “honored and thrilled” about her new position. “I look forward to supporting CyLab’s ongoing success and bolstering research aimed at making our increasingly digital world safe and trustworthy.”

Starting out, Cranor wants to learn more about the interests of students, staff, and faculty within CyLab, and create a research and logistics roadmap for the next few years, which could include aspects such as what areas need more researchers, which on-campus researchers in similar areas should be brought under the umbrella of Cylab, and expanding corporate partnerships and community outreach.

“[Carnegie Mellon] is somewhat unique in our interdisciplinary and collaborative approach to security and privacy and I’m hoping we can find ways to better leverage that,” Cranor said in an interview with The Tartan.

Outreach was also very much on her mind, especially to women, a demographic lacking in the security field. “At [Carnegie Mellon] we are involved in a number of efforts to promote diversity in general, but in the scurity area in particular,” Cranor told The Tartan. Cranor cited the fact that Carnegie Mellon is due to host the Facebook and Lockheed Martin sponsored Women in Cybersecurity (WiCyS 2019) conference in March, stating, “We’re [excited] about being a sponsor of this event and bringing women security professionals and students to Pittsburgh.”

From the unsettling revelations about how Facebook compiled and misused user data to Russian interference in the 2016 election, cybersecurity has been a hot topic in national news. When asked for commentary on these events through the lens of a researcher actively working in that field, Cranor first pointed out that many privacy experts actually found these headlines unsurprising, but she did note that “they have been somewhat of a wake-up call for the general public.”

“People are starting to realize how little control they have over their personal data and how their data might be used against them,” she reflected. “It remains to be seen whether this elevated level of concern results in long term behavior changes or new privacy laws.”

The concerns within the cybersecurity field are diverse and complex — Cranor says that “[i]t’s hard to point to just one big [one]” as the overarching concern in the field. Besides the traditional threats the field handles, Cranor gives the examples of artificial intelligence and Internet of Things (IoT) devices as potential new cybersecurity concerns. However, she points out that artificial intelligence could also be part of the solution to combat cyber threats.

All these concerns make the public understandably pessimistic about the fate of privacy and security in the digital world. Cranor rebukes this cynicism, saying that “[if she] didn’t think there was any hope, [she] wouldn’t be working in this field.” She does share the concerns about fading privacy in the digital age but believes that “it is not too late to reverse this trend.” Cranor says that “security is somewhat of an arms race, but it is something that I think we can keep up with.” She maintains that, while it is nearly impossible to achieve 100 percent trustworthiness or 100 percent security, 100 percent “is usually not the bar [researchers in the field] are going for.”

With so much of our lives stored online, and with digital trends changing as fast as the weather, one sure thing in our uncertain future is the growing importance of cybersecurity. For Cranor, that’s why cybersecurity “is such an exciting area to work in.”