It's time to end homophobic discrimination in blood donations 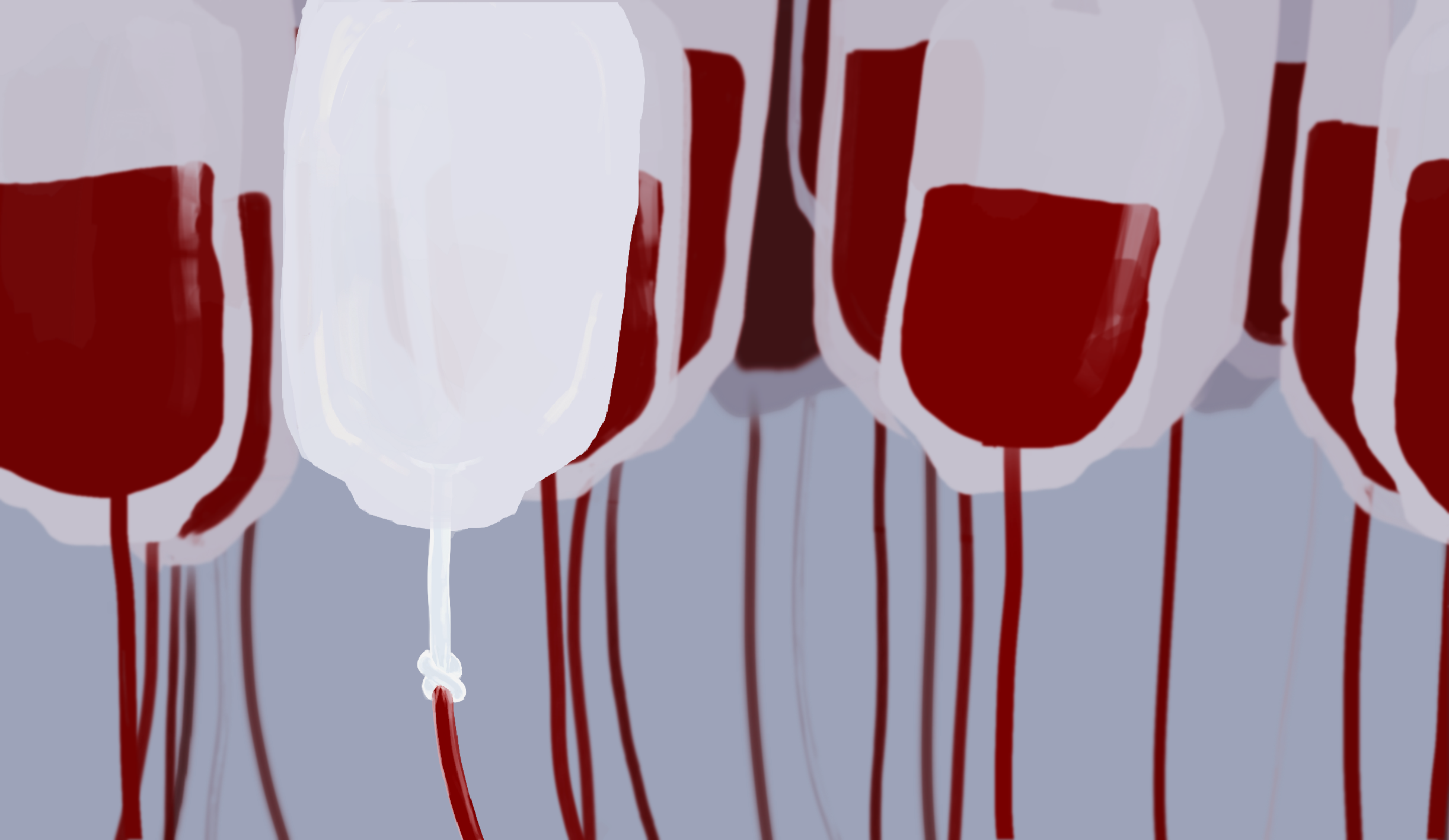 Since the beginning of the pandemic, my mom and I have given blood to the American Red Cross. A fun family bonding activity, right?

I hadn’t donated blood in a while, so when I saw that the Cohon University Center was having a blood drive, I thought to myself, “Wow, I should go give blood again!” Then I remembered the thing that frustrates me every time: the blatant homophobia in the blood donation system.

In 1983, the Food and Drug Administration (FDA) — who determine eligibility for blood donations — imposed a blood donation ban on men who have sex with men (MSM). This wasn’t updated until 2015, when the FDA altered their MSM policy to allow those who hadn’t had sex with another man in the past year. This was again updated to 90 days at the start of the pandemic due to one of the biggest blood shortages in nearly a decade.

The 1983 ban on MSM donations was triggered by the HIV Epidemic of the '80s that disproportionately affected gay men. During that time, one in nine gay men was diagnosed with AIDS and one in fifteen died. Between the years of 1987 and 1998, AIDS claimed the lives of over 320,000 men and women in the United States.

AIDS/HIV is no longer the death sentence it once was. Medications like PrEP greatly lower the risk of contracting AIDS from sexual contact or injection, and FDA-approved medications give those who are HIV-positive a longer, more “normal” life.

So is discrimination against MSM justifiable? I don’t think so. While gay men are 28 times more likely to contract HIV than adult men as a whole, I don’t believe this is enough evidence to maintain discriminatory policies. In 2021, 88 percent of people who had HIV knew their status. I expect that most MSM understand the risk associated with having sex with other men; if not, then that’s another reason why the HIV and AIDS epidemic needs to be taught in schools.

But more importantly, there is no increased risk in letting MSM donate blood in modern times. When the rules were initially relaxed for blood donations from MSM, there was no reported increase of HIV detection in blood donations. Additionally, technological advances have made it so HIV is detectable in samples regardless of the donor’s sexuality. With current detection methods, there is less than one per-unit risk per million of HIV from transfusion-transmission.

But if you fall into the category of MSM, please be smart about blood donations. If you engage in high-risk behavior, please ensure you have a negative status before donating blood. Your decisions should not result in compromising someone else’s health, even if you’re trying to do something good. While PrEP and antiretroviral therapy (ART) suppress the HIV virus, they don't eradicate the virus — donations could still result in transmission. If you’re taking PrEP or ART, take into consideration that you may be engaging in high risk behaviors and may not be a suitable candidate for blood donation.

Being gay isn’t a high risk behavior. Having sex with a large number of people is. Instead of asking if a donor has had sex with someone who falls into the MSM category, wording should be more focused on the engagement of high-risk behavior. Under current rules, a man in a monogamous relationship with another man can’t donate, and is supposedly of the same risk factor as a woman who engages in sexual behavior with a large number of male partners. I think any sensible person can clearly recognize that one of these cases is a higher risk activity, but the FDA seems to disagree.

On a more positive note, the Red Cross, Vitalant, and One Blood (the three largest blood donation centers in the U.S.) have launched the ADVANCE Study in an effort to change the FDA’s three-month deferral period. The study plans to conclude by the end of 2022; the information will then be delivered to the FDA, where the results will be made publicly available.

I hope there comes a day in the near future where I’m not faced with discriminatory questions when donating blood. If there is as much of a blood shortage as all these emails I am bombarded with lead me to believe, then all those who are safe to give blood should be able.