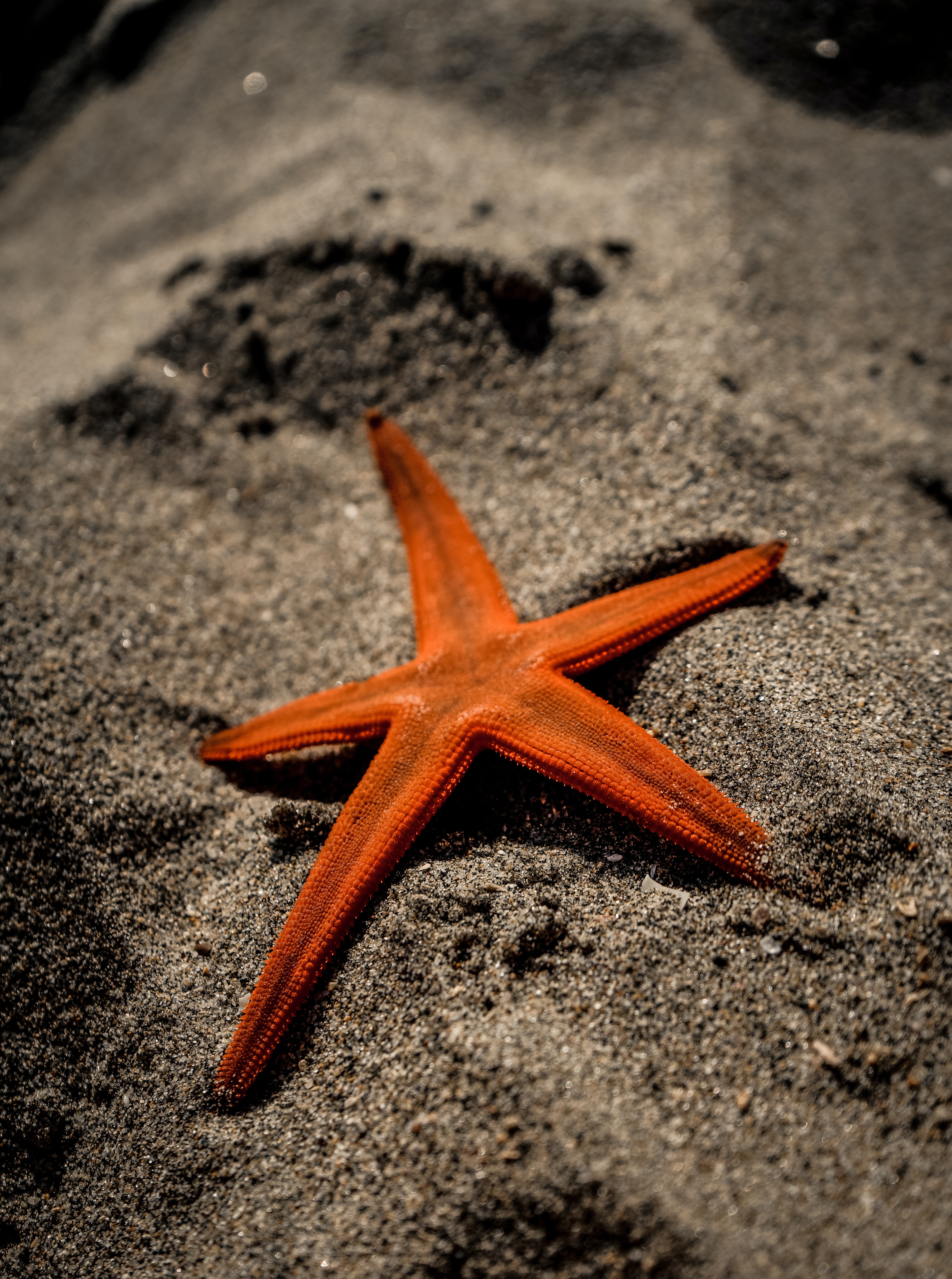 Humans can regrow some parts of their bodies after injury, but a starfish can regrow its entire body back from a single arm. Scientists like Professor of Life Sciences Veronica Hinman wonder how starfish are able to regenerate in ways that humans cannot. Hinman's lab specifically examined how starfish correctly regenerate their nervous system, which few other animals can do and humans struggle to do. They found that when starfish have injured neurons, they express a gene called sox2 that starts programs that create and differentiate new neurons in similar ways to that of a newly-born starfish. They are looking further into how sox2 becomes activated and how it restarts the developmental neurogenesis program.

Legos, but the pieces are 3D-printed parts of proteins

When it's hard to visualize a concept in your mind, it's nice to be able to refer to a model. Three-dimensional (3D) models can be very handy, but are sometimes expensive for classrooms on a budget. Professor of mechanical engineering Rebecca Taylor and senior Caleigh Goodwin-Schoen are looking into ways biology classrooms can 3D-print models of nanostructures like DNA and proteins that are both structurally sound and affordable. The models, printed with selective laser sintering, illustrate how different parts of the model connect and rotate with respect to each other, and should be able to be printed for less than $100. She also adds fabric dye to the models, making it easy to differentiate between pieces.

With the COVID-19 pandemic, statistics have gained more mainstream prominence than before. But which of these statistics should be used to judge COVID-19 risk? Previously, the Centers for Disease Control and Prevention (CDC) only used case counts to determine the risk of COVID-19 in every state. But as of Feb. 22, the CDC has decided to incorporate the hospitalization rate in determining risk as well. Reasons cited for this change include increased population immunity, focusing on minimizing serious illness, and a need to reflect healthcare strain. It's also because case counts are no longer as reliable, since individuals are taking at-home tests, the results of which are hard to track.

TECH: Netflix is trying to stop users from sharing their passwords

Technically, Netflix accounts are only supposed to be for "personal use only" and "may not be shared with individuals beyond your household," but who listens? Now, Netflix is testing a new feature in Chile, Costa Rica, and Peru, where users outside of your household using your account must be added with an additional fee, with a maximum of two extra users you can add. This fee, which is about three dollars, costs less than purchasing a separate user account. If successful in the select countries, the feature may be implemented globally, in hopes of gaining more subscribers to invest in more content. Netflix in recent years has also raised its prices from $13.99 to $15.49.

After Russia invaded Ukraine, the Russian-European mission to find life on Mars, ExoMars, was suspended by the European Space Agency (ESA). ExoMars was planned as a collaboration between the ESA and Russian agency Roscosmos to launch a Russian lander and European rover, originally slated for launch in 2020, but due to the pandemic, was delayed to 2022 and estimated to touch down on Mars in 2023. However, the ESA condemned Russia's aggression toward Ukraine and "acknowledged the present impossibility of carrying out the ongoing cooperation with Roscosmos," and will be looking for other ways to carry out the mission.

Roscosmos has had other conflicts with European and American space organizations. It has refused to launch European missions on Russian rockets, halted its supply of rocket engines to the U.S., and its head has feuded with NASA astronauts on Twitter.