Why the new MLB Playoffs are bad for baseball 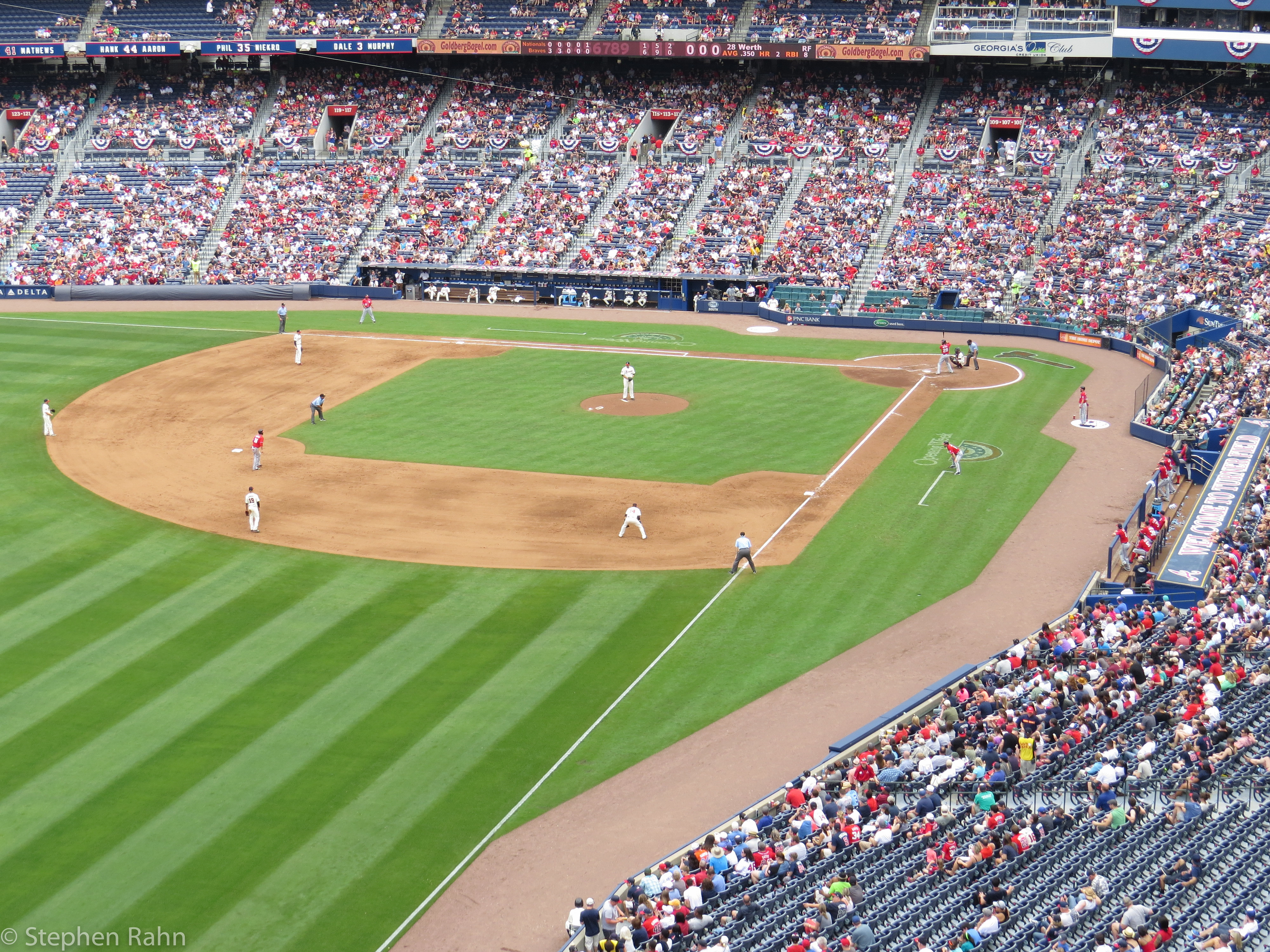 With the MLB lockout officially coming to an end, spring training and the regular season will soon commence. (credit: Courtesy of Stephen Rahn via flickr)

There will be baseball in 2022. And to everyone’s surprise, it will be a full season. Baseball will be delayed for the third year in a row, but we will be treated to the full 162-game slate. Commissioner Rob Manfred and the MLB Players Association announced last Thursday that they had reached a new collective bargaining agreement, ending the lockout that cut spring training short and looked likely to shorten the season, too.

However, in the new CBA, the two sides agreed to widespread changes to the game, some of which will change the game for better, some for worse. They include a 45-day window for new rule changes in 2023, the universal adoption of the DH, a draft lottery to reduce tanking, a limit on optioning players to the minor leagues, as well as a 12-team playoff.
It’s the 12-team playoff that has the potential to ruin baseball.

Baseball has long been great because of the importance of the regular season. Unlike the NFL, where there are flukes in a short season, or the NHL, where the playoffs are everything, a baseball team cannot get lucky or sneak into the playoffs as a mediocre team. A team must win, and win, and win again. If they win when they shouldn’t have, it’s not much help — over the course of the season, they probably need to rack up ninety more wins. For most of the past few decades, you had to be consistently good to make the playoffs during the grueling season.

The classic MLB format has been as follows: 30 teams, split into two leagues of 15, each split into three divisions of five. The winner of each division makes the playoffs, as well as the best second-place team in each league. In each league’s playoffs, the division winner with the most wins would play this wild-card in a best-of-five series, while the other two division winners would play another best-of-five. The two teams remaining in each league would play a best-of-seven series to determine the pennant winners, and the two pennant winners would play in the World Series to determine the best team in baseball.

This was, for lack of a better word, nearly perfect. There were no bad teams making the playoffs — a bad team wouldn’t be able to survive the slog of the regular season. Bad teams would be weeded out early and their fans treated to stress-free, sunny, cheap baseball for the remainder of the season. The good teams would engage in brilliant races, tracking each others’ wins and losses, playing tense, nail-biting games down the stretch. At the end, eight very good teams would be left. There was suspense and randomness to the playoffs, but there was no chance of a poor team slipping into the league championships or, God forbid, the World Series.

Then, in 2013, seeking to add more drama to the season, the MLB introduced a second wild-card in each league, and the two wild-cards would play a single game for the right to make the playoffs. This may have boosted television ratings, but it was a disaster for the game. If one team was running away with the wild-card, that team now faced a high chance of being knocked out before the playoffs even started by a team that was nowhere near as good, thanks to the single-elimination game. If instead two teams were in a close race for the wild-card, the outcome is equally bad. Instead of following every twist and turn of the wild-card race, the teams’ fans could just tune out until the beginning of October, knowing that the only game that mattered was the single matchup in the wild-card round. Either way, the wild-card game was good for ratings, but terrible for baseball.

Now, the format is warped even further, in a way that puts even divisional winners in jeopardy of missing the top eight. While the current wild-card game is turned into a best-of-three, which is good, a third wild-card is added, who will have a crack at the worst division winner in a new best-of-three series. This is wholly unnecessary. It’s quite likely that for many years, in one league or the other, the same division will contain both the third-best division champion and the third-best wild-card. This will force a team who won their division, holding on across 162 games, into an embarrassing, luck-prone draw where two bad games against a team they already proved their worth against can end their season. It’s easy to see why the MLB is doing this, as it will add ten dramatic games to the playoffs and boost their revenue, but keeping teams who won their division fair and square out of the divisional series is just wrong.

In 2022, 12 teams will make the playoffs. The beauty of an eight-team playoff is that any one of the eight teams is usually good enough to make the World Series, or even win it. Seeing teams who could be playing deep into October fighting for their lives in division races is what makes August and September baseball so special. Instead, we’ll see mediocre teams in the close regular-season races, most of whom will be out of the picture by the time things heat up anyway.

To make baseball more exciting, the league should go back to its old playoff format. Thirty teams, eight in the playoffs, two pennants, one champion. That’s the way the game worked when it was at its attendance peak in 2007, and it’s the way generations have grown up watching the game. It would bring meaning back to the regular season, and make it likelier that at year’s end, the best team in baseball lifts the trophy.