The importance of video game preservation 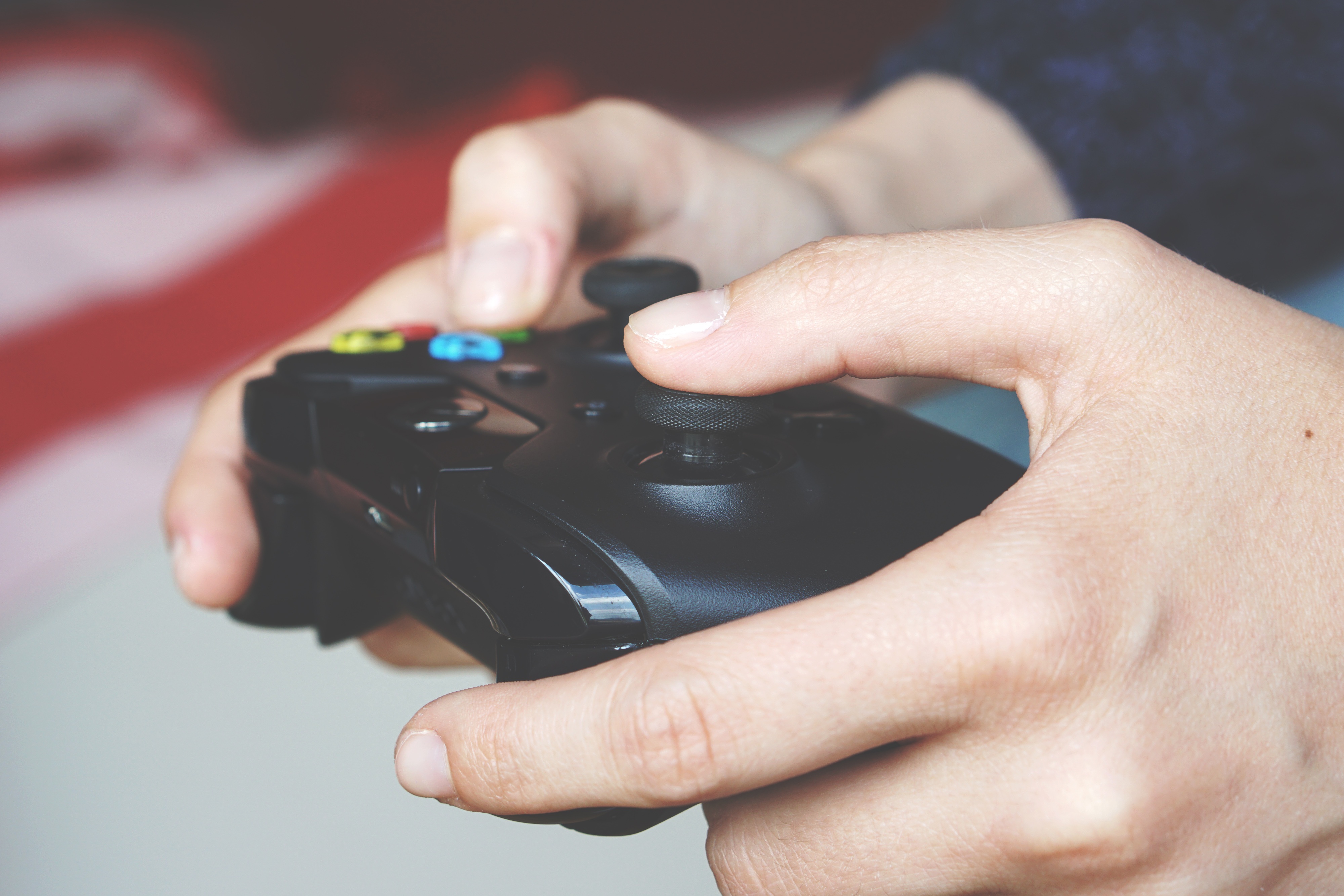 Credit: Courtesy of superanton via Wikimedia Commons
Editorials featured in the Forum section are solely the opinions of their individual authors.

For many of us, growing up with our favorite video games was integral to childhood. For some, that favorite game was obscure at the time and has been lost. But is time really to blame for the fact that these games are now unplayable? Most video game communities have made some kind of a preservation effort, but why don't more companies play an active role in the preservation efforts of their own games?

However, when a game storage medium switches between console generations, this is no longer possible. For instance, the Nintendo Switch and Nintendo Wii U. The Switch uses cartridges while the Wii U used a disc format — clearly you would not be able to use a Wii U disc on a Switch. This is where a virtual console system would be useful. If the Switch had a built-in emulator that could play Wii U games, that would have a Wii U virtual console. This is useful for when a system — like the Wii U — didn’t sell well and people who didn’t have one still want to play the games that were on the system.

With every new generation of consoles comes the potential to lose more gaming history if backward compatibility is no longer an option or if the company chooses not to develop or release virtual consoles on their new system. There is also a matter of whether or not the old games would still be playable in the new format. While Sony and Microsoft have kept their systems similar each generation, Nintendo has had drastic changes from their original system. Some major changes would need to be made to port a Wii game to the Switch (though I still think they did a good job adapting the controls of “Super Mario Galaxy.”)

Though consoles may have backward compatibility or a virtual console, there’s no saying that it will carry on between generations. Notably, the PlayStation 4 didn’t have the compatibility of its previous two generations and the PSP, PlayStation 3, and PS Vita stores were slated to close in 2021. This was postponed, but it is more difficult to purchase games on these systems. If these stores were to close, it would be much more difficult to access older video games that simply haven’t found their way to the newest generation of consoles and probably never will. They’ll be lost to time like so many games before them.

This is where community efforts come into play. For some games, emulation is the most accessible way to still play them. As such, there are communities dedicated to creating emulators or getting Read Only Memories (ROMs) of games so that their legacy will live on. “Dolphin Emulator” is a great example of community efforts to preserve games — it can run both Gamecube and Wii games and, of those, at least 96.9 percent of their library titles are playable.

But what about the legality of emulation? Downloading an emulator is completely legal; it’s like downloading any other piece of software from the internet. The problem comes with ROMs. As ROMs are the properties of their maker, uploading and downloading them is illegal. It is only legal if you obtain a ROM from a copy of the game that you already own. While I don’t condone emulation, it is unfortunately one of the only ways to play many games. Some people with rarer games will “dump” games on the internet, a good way to distribute games that were never officially released. One example is an early version of “Pokémon Gold and Silver” that was shown off at Spaceworld in 1997 was uploaded online (an illegal action) in 2018 for the community to experience.

While uploading ROMs to the internet may be illegal, it’s one of the only ways to experience games like this. Nintendo is known for taking down websites that distribute ROMs. In 2021, the owner of a Nintendo ROM distribution site was sued by Nintendo, who won the case with a ruling of $2.1 million. While Nintendo may never see a cent of that money, it sent a clear message to others who run ROM distribution sites: watch out.

But without these sites, how would new fans of games get to experience the earlier entries in their beloved franchise without turning to pirating? The answer is simply that companies need to take more responsibility in preserving gaming history. While it may cost time and resources for a company to do so (which is probably the main factor why many don’t), it’s also a part of their legacy. The recent release of cult-classic “EarthBound” and other games on the Switch’s Nintendo 64 virtual console is proof that there is demand for these older games to be made easily playable once again.

Localization, however, is a whole different beast. This arguably requires more time and resources since you can’t just take a pre-existing ROM and run it on an emulator; a team actually has to take time to translate the text and then implement it into the game. While it would be great for the audiences which are foreign to the original game company to experience a company’s entire game library, it is likely that fans will have to continue to rely on the efforts of a few to actually experience games. “Mother 3” is an excellent example of this. The next game in the series that includes “EarthBound,” it was only published in Japanese and never received a Western release. Fans have been asking for a localization for decades and former Nintendo America President and COO Reggie Fils-Aime has even tweeted jokes about it.

While there certainly is a market for older video games, it’s likely going to continue to be up to fans to make sure more obscure games don’t fall into the depths of gaming history and can continue to be played in the future. Gaming companies (especially Nintendo) should be more aware of their audience and more supportive of preserving the history of gaming.