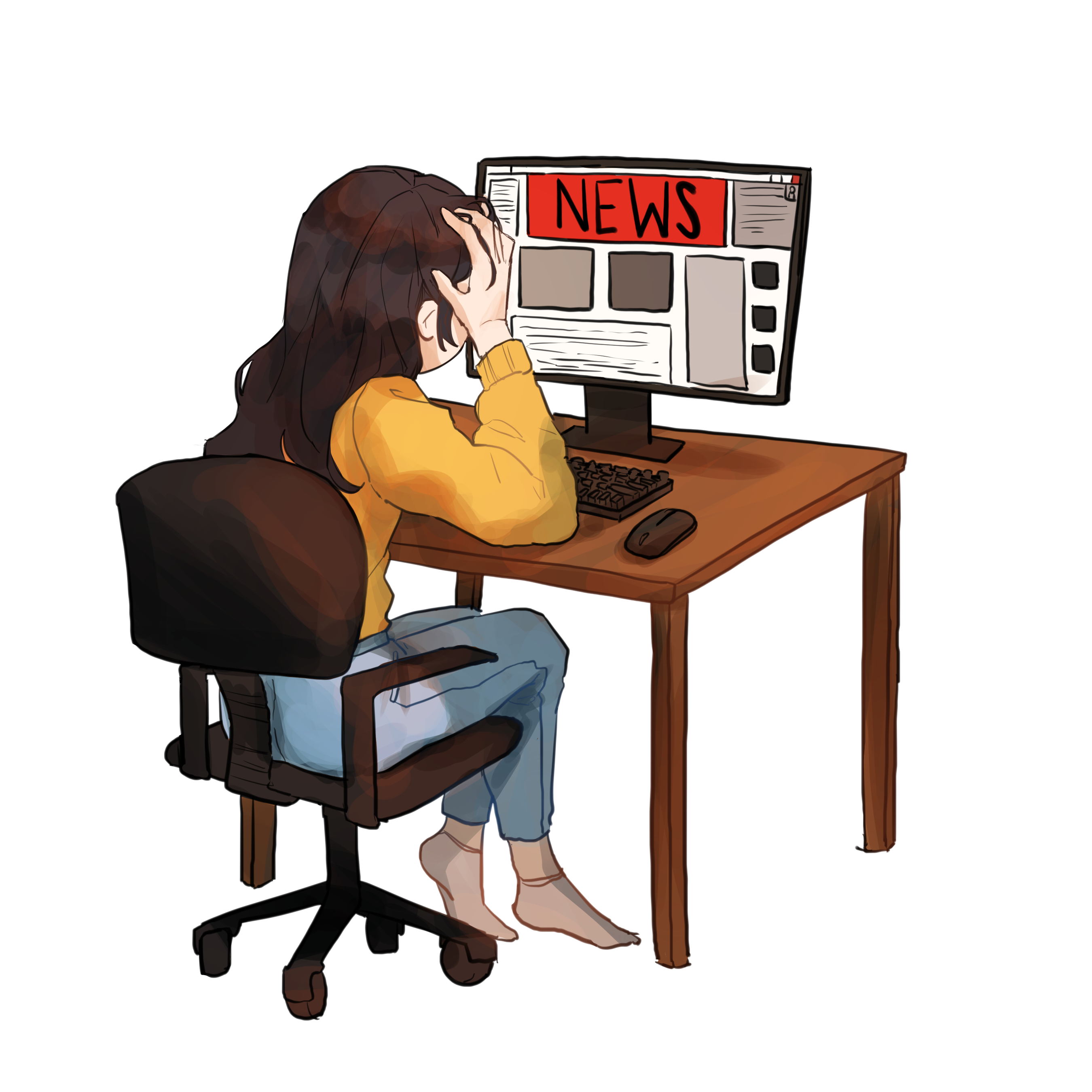 Credit: Ashley Kim
Editorials featured in the Forum section are solely the opinions of their individual authors.

The “Stop Wrongs Against Our Kids and Employees Act” (also known as the “Stop WOKE Act”) was recently signed into law in Florida by Governor Ron DeSantis. It’s the latest stunt by opportunistic reactionaries to capitalize on dangerous and rhetorically violent disinformation for their political aspirations, and there’s not much more to it than that. However, the passage of the act reveals a deep rot within our education system and our cultural mindset about education. It is a self-fulfilling cycle compounding on itself to create a slew of institutional, psychological, and sociological problems.

There are a couple central components to the “Stop WOKE Act.” First, it reaffirms the opposition to teaching critical race theory (CRT) in schools, even though CRT is mainly taught in law schools and is focused on institutions and legal frameworks rather than identity politics. Second, the law allows parents to sue schools if they think their children are being taught CRT. In other words, it legalizes white self-victimization and legitimizes censorship as a valid policy avenue. Third, the law extends to businesses. Disney recently lost their special tax status for their statement against Florida’s “Don’t Say Gay” bill, which prevents discussions of gender identities and sexual orientations for children until third grade. The most recent “Stop WOKE Act” can also be applied to training related to CRT and discussion of sensitive topics overall in the private sector.

It seems strange that a law ostensibly based on the psychological impact of teaching history to our children would also extend to the private sector. But, it isn’t so hard to see the link between education and the private sector. Public education was introduced in the 1830s by Horace Mann, a Massachusetts state legislator. He advocated for “common schools” that would be funded by the state for the intellectual, civic, and economic benefit of the public. As America industrialized, more workers were needed, and education became the means for training them, as seen by the proliferation of factory model schools that would teach reading, writing, and arithmetic skills that were necessary to generate productive blue-collar workers. This is even worse when you consider segregation (or zoning laws and ordinances designed to create de-facto segregation), urbanization, migration, and white reactionary politics, which is the reason all these issues get perpetuated across generations.

But as this happened, just as many noticed that what was going on is wrong. Education has become the means of raising awareness and bringing about change as much as it was intended to create workers and social, racial, and economic stratification. Higher-level education is really important for this, particularly the focus on academic research. Specialized scholars and teachers are important for verifying our historical records and passing knowledge down to future generations, which builds over time as new discoveries are made and new research is done. As time has gone on, academia has expanded and tended towards boundary-pushing work that challenges the way things are. While this is good for the edification of our society, it is not good for the capitalist since change is required, which affects the executive’s earnings. Additionally, a lot of higher education is tied to capitalism which is becoming ever more visible. Companies like Amazon and Google, as well as other industrialists and military contractors, are frequent sponsors for research in universities today like our very own Carnegie Mellon, which was originally two different schools created by two different capitalists named Andrew. Additionally, these universities gear students for specialized, higher-paying work in the private sector, which was the primary incentive for industrialists like these which founded and/or otherwise contributed to the development of the higher education system.

The result is that higher education is a class gateway, and many of those who work in academia are often overpaid, overlooked, and exploited. Academic journals make revenue in the billions and have profit margins that are higher than that of even tech giants like Apple. Much of the research is also inaccessible, hidden behind paywalls or written solely for a technically competent audience. Writers and authors who help translate technical research for a lay audience help overcome the accessibility issue that plagues academia. But that’s not how the majority consume information. The majority get their information from news and social media, where there is a lot more bias and projection of opinions, and it’s very apparent. There are constant jokes about universities turning people into communists, which is ironic given how entrenched higher education is within the capitalist system.

There has been a gradual push in education to teach racial relations and economic history with more depth and offer more nuanced and challenging material to children. This has coincided with more students choosing to pursue higher education and communities with the requisite political willpower and property tax revenue integrating this into their curricula. Health and sexual education have also been key, teaching children about important topics like identity, consent, and mental health to help develop well-adjusted and stable adults. However, when bills like the “Stop WOKE Act” are passed, we see the greatest harm from the legitimization of white reactionary politics. It will be damaging for children to not feel affirmed and instead be coddled as if the world is out to destroy them. It creates hostility, instability, and distrust that can negatively affect their future behavior towards others and towards themselves. This isn’t how a healthy society, especially one that claims to be as “advanced” as this one does, should operate.

Reactionary politics is hitting a new streak again in our modern history, and those who have read their history know that this is not the first time this is happening. America has a long history of censorship and repression, much of which isn’t mentioned in schools. Kids learn about Martin Luther King Jr.’s “I Have A Dream” speech, but they don’t talk about the FBI’s counterintelligence program against Black communities and subsequent targeting by law enforcement and the CIA. Kids learn about indigenous culture, but don’t learn about factory schools or the military-led genocide that was key to Westward Expansion. Even slavery is taught without delving into the ugliness of it, focusing on narratives about “states’ rights” and the “necessary evil” of slavery. The real history isn’t taught because it makes the majority demographic look bad, and as political power shifts, the majority will try to keep their majority. Empires led by white men conquered all seven continents, and now we live in a world where it isn’t like that anymore. Reactionary politics was inevitable, and the education system those in power want is to keep a world that looks the way they and only they want it. This world is cold, exclusionary, dehumanizing, and economically unsustainable. It’s not for the good of the country or for the public or even for white people. It is just for their gain.