News deserts and the role of local media 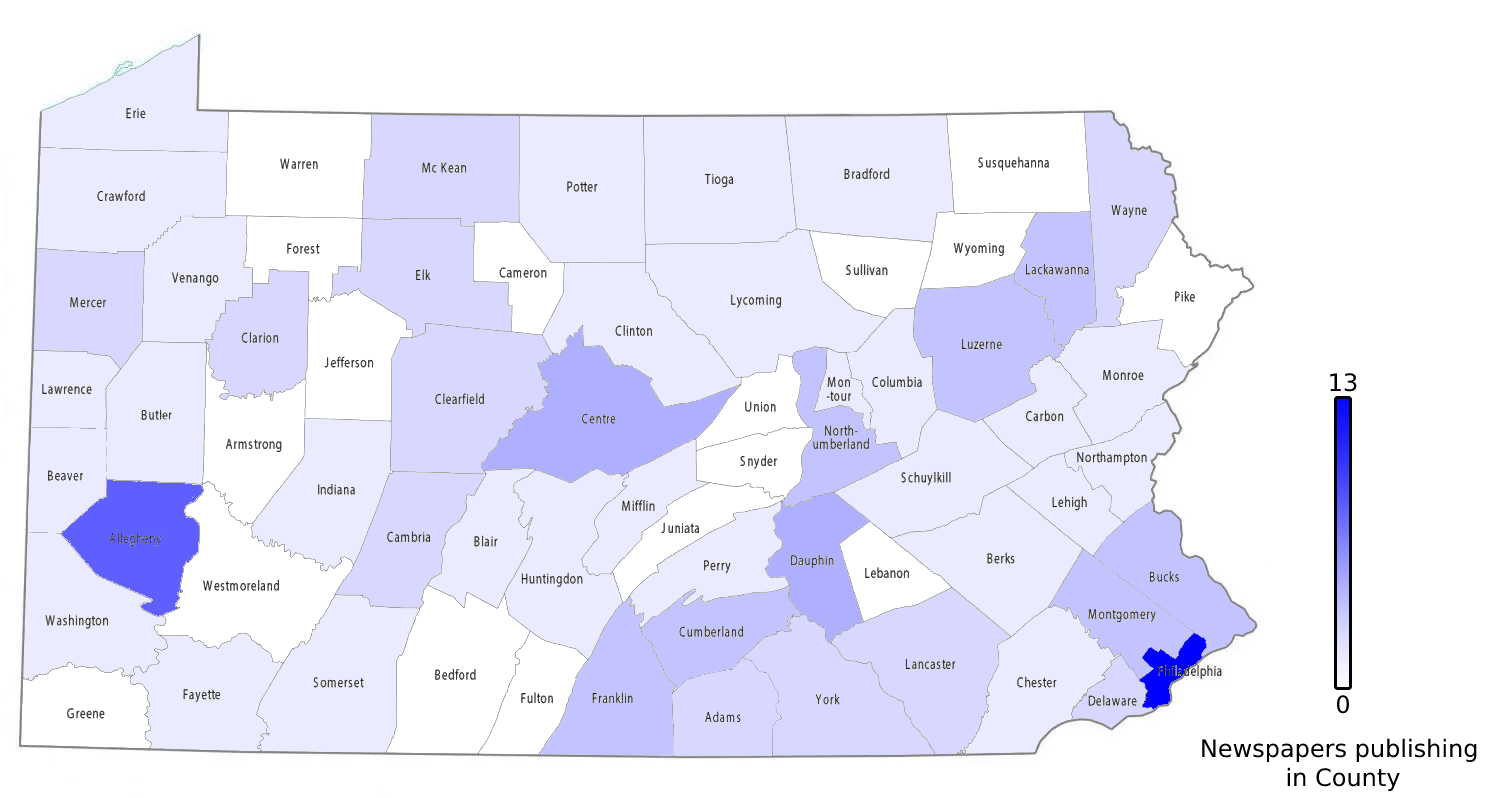 Credit: Cole Skuse/Editor-in-Chief
Editorials featured in the Forum section are solely the opinions of their individual authors.

Unlike a lot of students at Carnegie Mellon, I didn’t grow up in a populated area. In fact, only about 7,000 people live in the township that I grew up in, located just northwest of Pittsburgh. While it wasn’t an everyone-knows-everyone situation for me, it was for a lot of people who lived there. Beyond the occasional Facebook post or message I’m sent by my parents about local happenings, I don’t hear anything coming out of the area. All the information has simply dried up — this is because my hometown is a news desert.

But, what exactly is a news desert? It refers to an area that has little or no local news outlets. Most who live in rural areas likely feel that they live in a news desert. In the last two decades, approximately a quarter of all U.S. newspapers stopped printing. About 50 percent of newspaper workers were laid off during that time, so papers no longer have the resources to attend that town hall or feature a community hero. Local journalism has taken a hit over the past few years, and it’s actively felt in small towns.

I wasn’t aware of the lack of news coverage in my community until I was in high school and started writing for our newspaper, the “FHS Press.” Though we were only a 20-something member staff of high school students, it felt rewarding to cover the events that were going on in our school of about 400 students because we knew that if we didn’t, no one else would. Though we made jokes (and I still do about The Tartan) that no one reads the paper, when you get down to it, there are always the people who do care enough to actually read news. Those are the people that local journalists write for. Plus there’s the added constituency of bored people who happen upon a copy of the paper.

Why is local journalism so important? Since the beginning of the so-called “Information Age,” it’s been easier than in prior centuries for people to consume media. That mostly comes in the form of short headlines we scroll past and quick social media posts. I can almost say with certainty that headlines on Twitter or Reddit aren’t going to feature a small, mostly-farming community in Pennsylvania — though I suppose something newsworthy could happen someday. But anything less than that probably isn’t going to escape the local Facebook group. Anyone who isn’t a part of that circle isn’t going to know about local goings-on unless they actively pursue information. A local source of news provides easy access to more in-depth information than you could find from a local Facebook mom group, with the added benefit of not supporting Mark Zuckerberg.

The fall of local journalism also increases polarization within local elections.. Voters often only cast their ballots in big elections like presidential races; Beaver County had an 81 percent turnout in 2020 compared to a meager 34 percent in 2021. This happens nationwide because the general sentiment is that local elections don’t matter. This isn’t true; change begins at the local level, like school boards. Coverage of local elections helps educate voters beyond party lines. Given how polarized politics are today, it’s important for voters to break free from partisan politics and judge candidates on their platform, not just subscribe to a Republican or Democratic agenda.

What’s the solution to this? Outside of local newspapers rebuilding their staffs (which is unlikely), or new newspapers appearing in small towns (also unlikely), there’s not much chance for local journalism to return. The digestible social media content consumers turned to simply doesn’t translate to the local level and, as a result, news deserts continue to grow. For now, Facebook mom groups are the only option for an unfortunately large number of Americans.