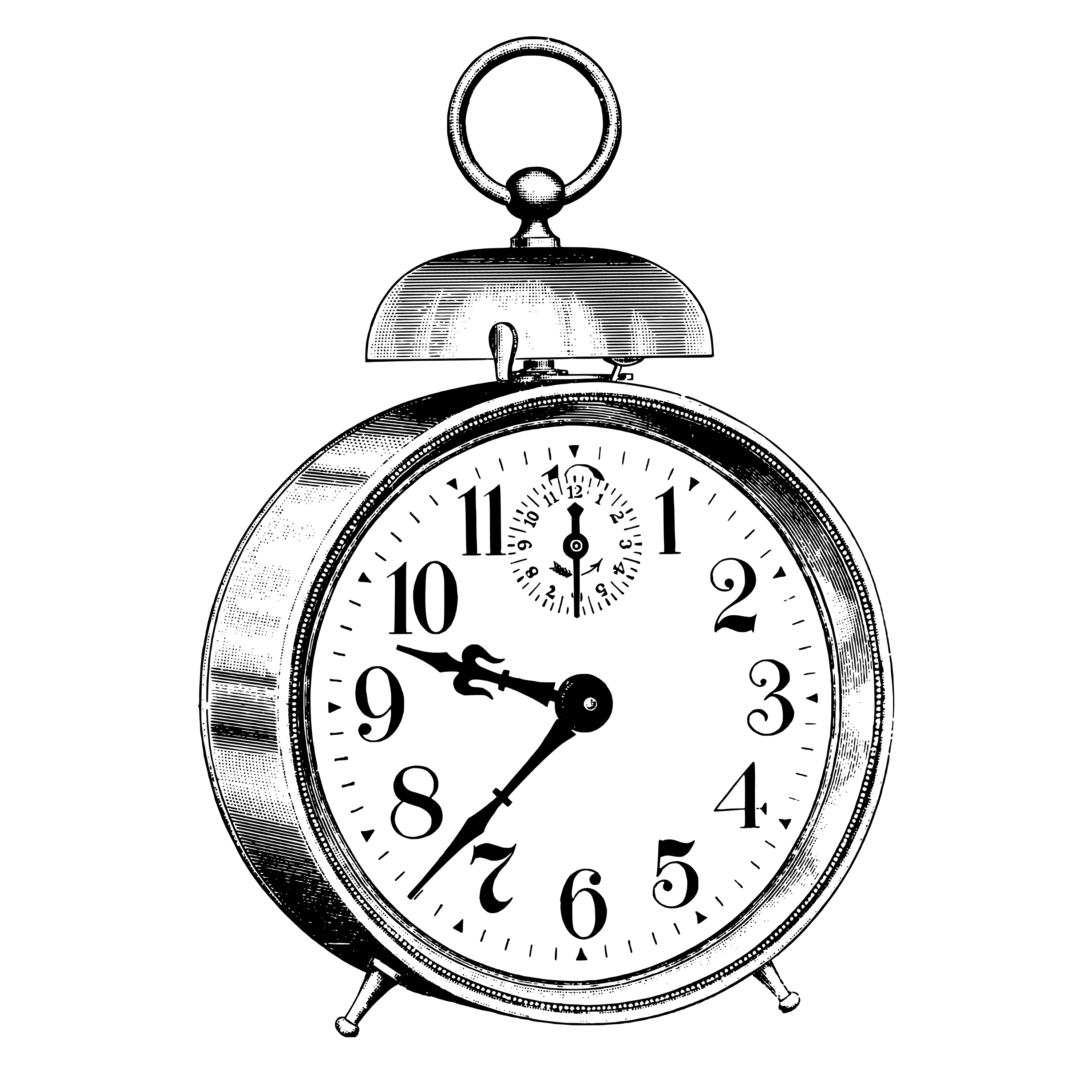 Credit: Courtesy of www.rawpixel.com
Editorials featured in the Forum section are solely the opinions of their individual authors.

When I was eight, I wanted to be a mad scientist. What that entailed specifically, I didn’t know. I dreamt of rocket ships soaring through the solar system and mixing mysterious chemicals in flasks — there would be an explosion and my hair would poof up just like on TV. I would wear a pristine white lab coat, and freely roam my creepy basement, sparks flying in the background.

I did not imagine waking up at 8 a.m.

The basement part came true. I spend half my nights in Scobell House with the other basement bros — a collection of chronically exhausted 18-year-old men (or boys, let’s be honest with ourselves) looking for answers in a building that has none. Frankly, I’ve been asking a lot of questions lately, and Carnegie Mellon has yet to answer them.

I never got the STEM-kids-wake-up-early memo. Or rather, I got it in the form of a remote Concepts of Mathematics lecture at eight in the morning of my very first week of college. It took me about another week before I reconciled with myself to simply not attend. Still, I had honors physics at nine, at Hammerschlag Hall, on the other end of campus.
I should clear something up before I continue. This is, to some extent, a rant. I can’t say that my opinions here are totally based on hard facts, but they are based on real, intense emotions. Furthermore, I may not have things as bad as they could be; if I had a class at the Mellon Institute, I might not have made it through the semester. So, to the kids in CS effectively living in Gates, indulge my complaining. We’re all in the same boat, the emotional and mental equivalent to the Titanic. We are STEM students.

Allow me to speak generally. The STEM student does not eat breakfast. They often drink coffee, perhaps even energy drinks, but they do not sit down for a nice meal at the Egg Shoppe. At most, they afford themselves a snack — a croissant, perhaps — but nothing more. Furthermore, the STEM student does not participate in class. They are not afforded that sweet, sweet ten percent of their grade earned simply by talking. Thus, they remain silent, saving their breath for when they inevitably order from Hunan Express later that night. No other social interaction is necessary.

When I arrived at Carnegie Mellon, I was an ambitious, passionate physics student. I envisioned an image similar to that from my high school classes — asking lots of questions, talking to the professor after class — but I did not anticipate the difficulty of waking up after six, five, or four hours of sleep (or let’s be honest, zero), and still having the discipline to go to class. I frequently dozed off mid-lecture, slept through alarms, and entirely skipped recitations because I was too tired. It was so bad in the beginning that I woke up one morning at 9:30 a.m., halfway through my first college physics exam.

My parents, understandably, were pretty pissed. It had become abundantly clear to me that without my mother around (who historically woke me up every morning), I lacked the ability to buckle down and get the sleep I needed. On top of that, I lacked the will to get out of bed in the morning, even when I did wake up. Somehow, I showed up to college completely unaware of how brutal mornings are. It almost wasn’t surprising, since I understood myself to be a night-owl rather than an early-bird, but still I couldn’t help feeling disappointed in myself. I simply couldn’t figure out what to do. I set multiple alarms, I skipped my morning showers (and took them later in the day, don’t worry), but it wasn’t enough. The clear culprit was my late-night attitude, but I couldn’t bear to give that up.

Until October 2021, I blamed most of the situation on myself. I figured my struggles were due to my shortcomings alone. Then I met a humanities student.

The humanities are great — this is not me trashing on a humanities degree — but holy shit, these people have it nice. She woke up at ten or eleven, enjoyed coffee (and sometimes breakfast) with a friend, and got to class early. She did not sleep through a single class, and did not skip a single class. I was beyond envious. Partially of her killer work ethic, but predominantly of her bullshit schedule. This coming semester, she will not have class on Fridays. She will only have two classes on Mondays and Wednesdays, beginning at 3:05 p.m. Her earliest class is at noon. Some bullshit is amuck.

Who the actual fuck decided this made any sense? The poor STEM kids, who just desperately want a break, get to have less sleep. They struggle every morning to get to class. Just from an intuitive standpoint, people are less attentive when they just wake up. It takes time to get ready. Humanities kids on the other hand, oh, they have it bad — so bad that to compensate, they get to sleep in every day like it’s summer vacation (note, the humanities can be brutal too, but let’s be real, STEM is in its own league. I’ve heard too many 15-122 horror stories to think otherwise).

I’m sure there are plenty of reasons why this is the case. My girlfriend blames capitalism. Still, I feel there’s a degree of injustice here. I myself am considering switching to a creative writing major, and dropping my planned B.S. in physics with an astrophysics track. The tragedy of it all is that a factor in my decision is this schedule conundrum. It is not just about passion, or where in this godforsaken world my heart is — and if that’s not what it’s about, then we’ve done something wrong.

For now, I will return to my creepy all-male basement. We are not a cool bunch, but we try. The STEM community as a whole knows this, feels this, lives this. Maybe one day we will be treated with the respect employers allegedly have for our degrees. Until then, I’ll see you in line at Hunan, face planted in a Hunt table, or passed out in those chairs behind the Gates La Prima.