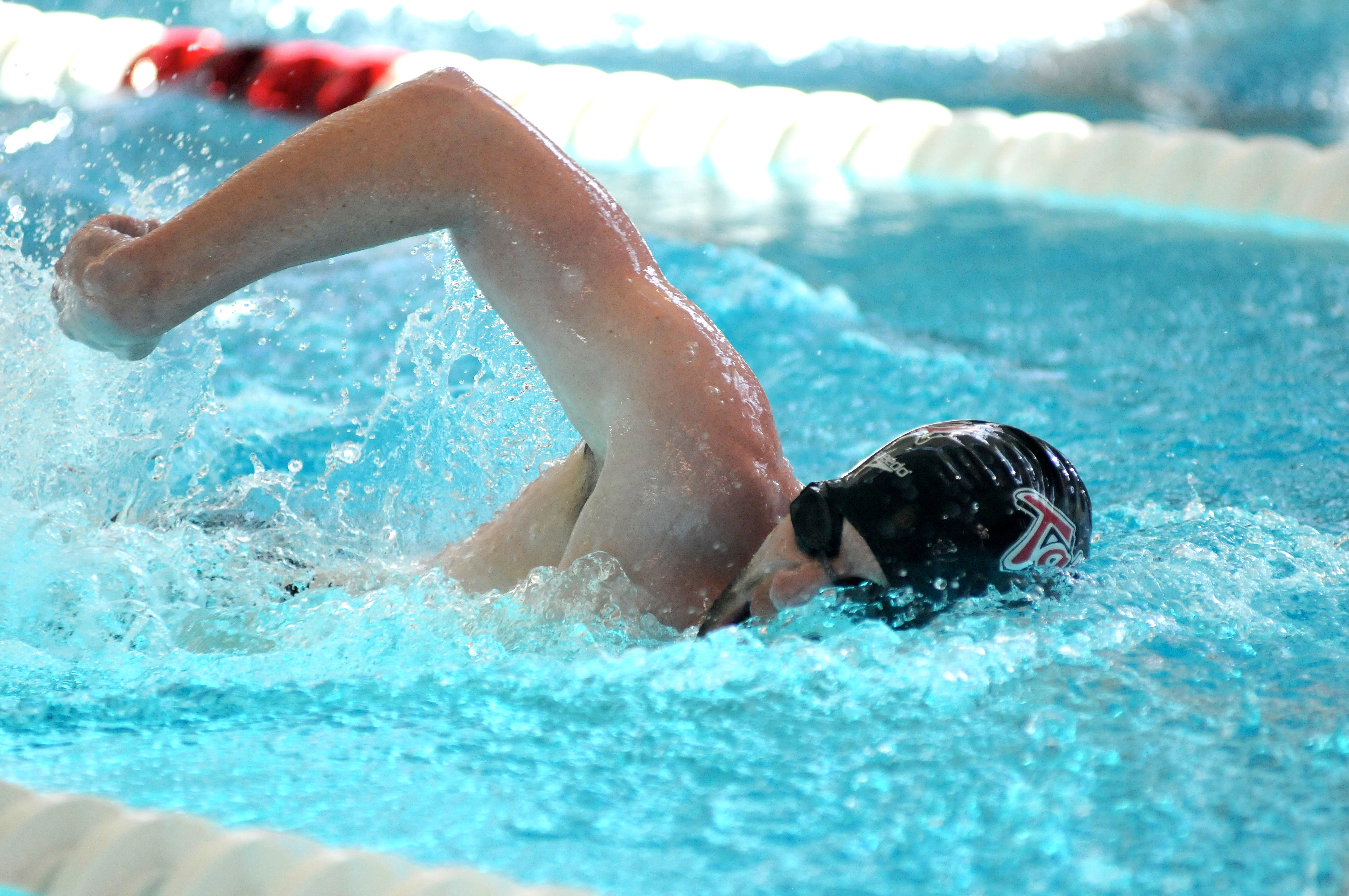 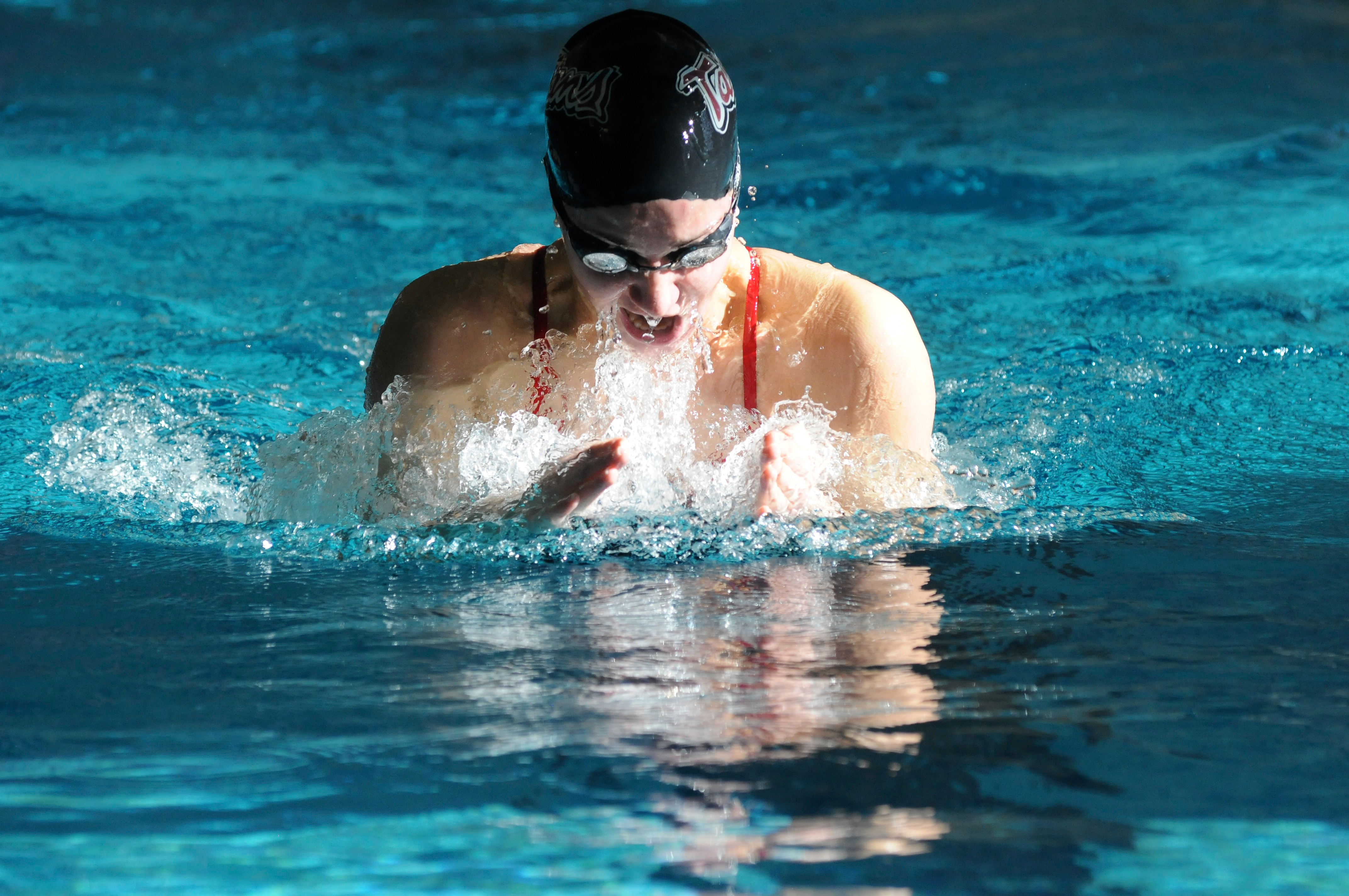 The Carnegie Mellon swimming and diving team continued its strong opening of the 2010–2011 season with a definitive win against Grove City College last Saturday. Both the men’s and women’s teams kept up their performance after the win over Clarion University on Oct. 30.

The women’s team started the day off strongly with a victory in the 200-yard medley relay. Senior Molly Evans, sophomore Breanna Stillo, first-year Megan Garvey, and senior Brianne Burton all contributed toward the winning 1:48.95 time. The men did not start off with a win in the 200-yard medley, but gained momentum after a victory in the 1,000-yard freestyle by senior Frank Olechnowicz. Even after the strong win, Olechnowicz did not stop thinking about ways to improve. “Our work ethic could be higher overall as a team,” he said. His goals for the Tartans include setting team records during his last year swimming here.

In the women’s 200-yard freestyle event, senior Molly Evans won the race with a time of 1:53.81. After individually reaching nationals in previous years, Evans’ goals this year are more focused on the team. “We’re swimming a lot faster in season. We’re not afraid of competition, and we’re not afraid to get up and race,” she said. “Our goal is to get a team to nationals.”

The men’s team took both first and second place in the 100-yard butterfly event. First-years Terrence Wong and Joshua Chen achieved times of 51.55 and 51.86, respectively. As new members of the team, they contributed to the revitalized feeling of the team this year.

“Last year, we had a lot of good seniors, with most of them going to nationals for their respective events,” said senior Josh Plotnik. “This year, we have 24 guys that have to work for each other. We have to go one to 24 to beat these teams.”

The Tartans look forward to the upcoming Nike Cup Invitational, which will be held at Kenyon College Dec. 2–4, as well as hosting next week’s invitational against Franklin & Marshall, Washington & Lee University, and the University of Rochester.