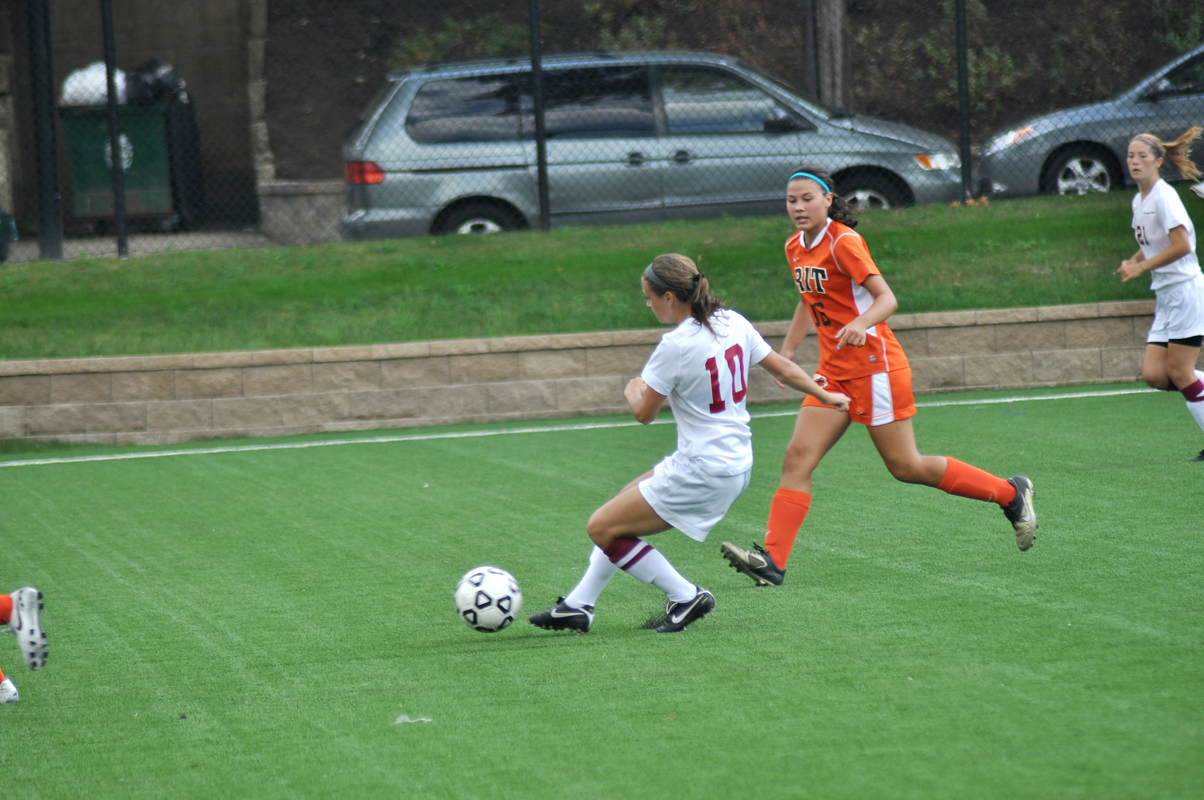 The Tartans had a strong start to Wednesday’s game and a home field advantage. Denison had a strong record of 4–3–1 while the Tartans were at 5–3 prior to the game.
This was a big game for junior Brianna Magill, as she was able to score her second goal of the season. Carnegie Mellon goalie sophomore Anna Albi had a great game, with two saves that kept the Big Red at zero.

In the second half, both teams stepped up the defense, making it difficult for either team to create scoring opportunities. This resulted in the teams only taking two shots each on the goal throughout the entire half.

“It was great to win the game against Denison; it was a boost of confidence for the team and we are back on track,” said junior Stephanie Hare. “Now we are focusing on our UAA games.”

The Tartans now begin their University Athletic Association games. The first UAA rival for the Tartans was No. 12, Washington University in St. Louis, who they played Sunday at St. Louis.

Next Sunday the Tartans will take on the University of Chicago Maroons at home at 1:30 p.m.