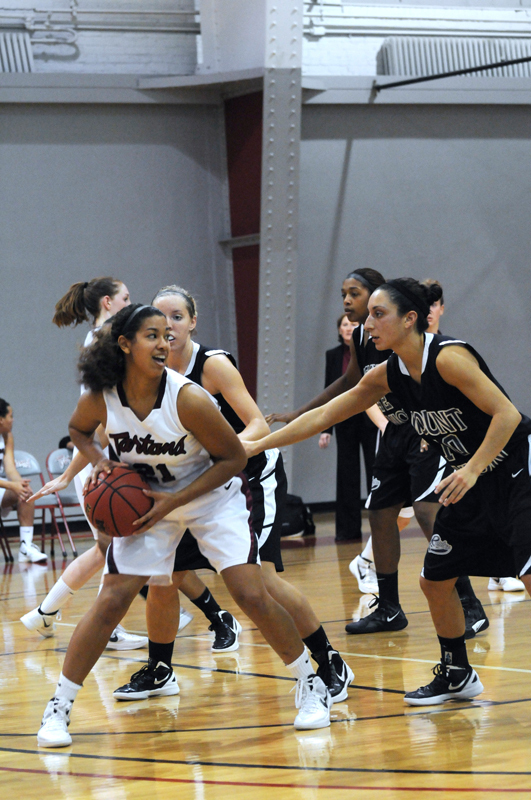 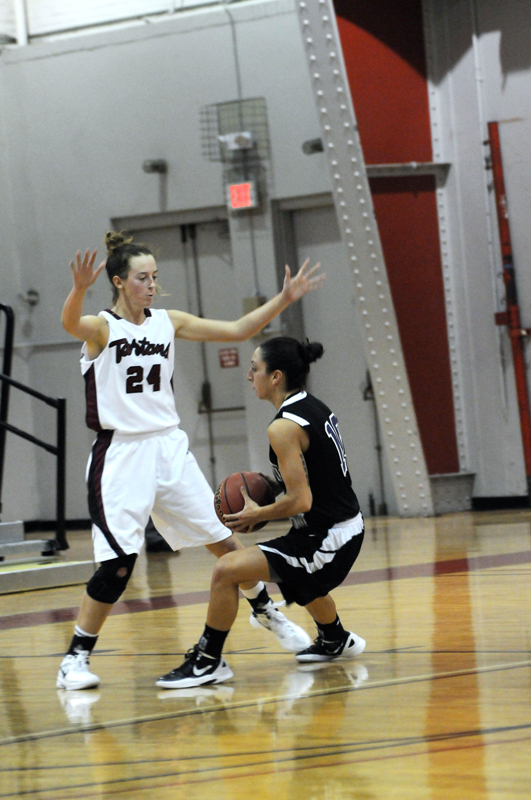 Last week, the Carnegie Mellon women’s basketball team dropped to 2–4 on the year after losing a close game to Baldwin-Wallace College on Wednesday. This non-conference matchup was the first of a four-game homestand leading up to the semester break.

In the contest, Carnegie Mellon jumped out to an early lead against the Yellow Jackets and maintained that advantage through the first half, taking a 25–23 lead into the break. The score remained close through the second half, as both teams struggled to find a rhythm on the offensive end, and turnovers were contagious on both ends of the court. The Tartans’ defense allowed them to hold the Yellow Jackets to an impressive 50 points, but that was all Baldwin-Wallace needed to pick up the road win by a three-point margin.

The Tartans were led by junior forward Emily Peel, who scored a game-high 20 points. After earning an All-UAA honorable mention last year, Peel has picked up right where she left off in the 2010–11 season. She currently leads the team in scoring and rebounding with 18.7 points and 9.7 rebounds per game.

Under the leadership of Peel and her fellow upperclassmen, the team is looking to build up some momentum heading into conference action. Last year the Tartans struggled in conference play, but Peel said that this team is not the same as it was last year and has a new resolve to go with its new look.
“Our team has improved tremendously since last year,” she said. “We have seven returning players who have all experienced the tough competition we will face, and we have five very talented freshmen that add a lot to our team.”

Two of those first-years, guards Gabrielle West and MacKenzie Boyd, started making a difference early on in the season. Both players have proved to be potent offensive threats, especially from behind the arc.

Combining the young talent with veteran experience, the Tartans hope to make a statement in the UAA that they are back, ready to compete, and determined to win. According to Peel, her teammates are ready to make that statement. “We are hard workers, dedicated, and will never give up,” she said.

The women’s basketball team finishes up its home stand this week with games against Oberlin College and Point Park University on Friday and Saturday.