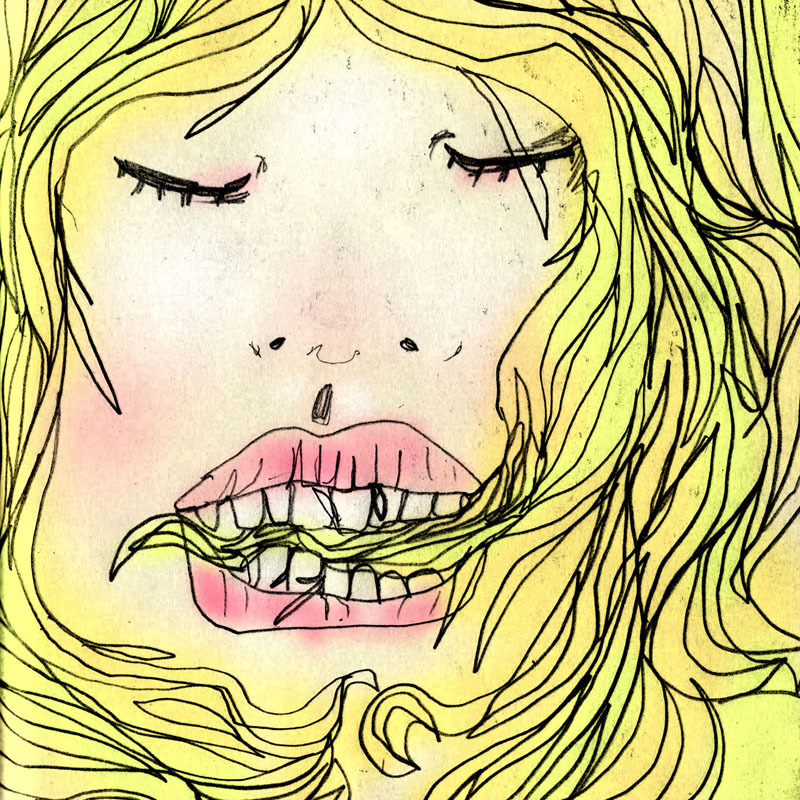 Obsessive-compulsive disorder (OCD): Many people claim to be stricken by it and use it as a lightning rod for criticisms of being “a perfectionist.” The truth behind this illness reveals common misconceptions and sheds light on some confusion stemming from this obstructive anxiety disorder.

According to the National Institute of Mental Health, 2.2 million Americans aged 18 and older — or approximately 1 percent of this age cohort ­— have OCD. However, despite the relatively small proportion of the population affected by it, OCD is a highly pervasive and overwhelming illness. It is an anxiety disorder defined by “recurrent, unwanted thoughts (obsessions)” unconnected to real-life circumstances or problems, and “repetitive behaviors (compulsions),” which are ritualistically performed in attempts to eliminate the persistent negative thoughts.

These behaviors may include overactive hand-washing, incessant counting, constantly checking the time, repeating words to oneself silently, and many other actions; what separates typical perfectionism from compulsive behaviors is the interference with life that OCD creates. These actions are performed to provide relief, but are only temporary palliatives. In addition, recognition that the behaviors are “excessive or unreasonable” and an inability to solve problems are delineating characteristics, of OCD, according to the Diagnostic and Statistical Manual of Mental Disorders (DSM-IV). When a repeated behavior begins to take over one’s life — whether due to mental distress, by being time-consuming (taking more than one hour per day), or by preventing one from functioning normally in any area of life — the behavior becomes a compulsion, and it is a symptom of obsessive-compulsive disorder.

Although the age of onset for obsessive-compulsive disorder is typically around 19, precursors to the symptoms can present themselves in childhood. However, OCD is often difficult to diagnose at an early age because children naturally tend to be obsessive, favoring strict order in daily routines, and playing with toys in a patterned, obsessive manner.
One disorder associated with OCD is trichotillomania, the compulsive behavior of pulling one’s hair. Trichotillomania affects 2 to 10 million Americans in adulthood.

Representative symptoms include the eponymous pulling of hair, increased tension when resisting the behavior, and relief when one pulls his or her hair. The condition can start around age 12 or 13, sometimes triggered by a stressful event. It may increase or decrease in severity as one ages, even disappearing in some individuals. However, there is currently no chemical or biological cure; treatment options for trichotillomania are similar to those for obsessive-compulsive disorder.

Other associated mental illnesses are depression, repeatedly pulling at one’s skin, and compulsive scratching. Trichotillomania is not, however, a purposefully self-mutilating behavior, in contrast to practices like cutting. Usually, the exigency to pull one’s hair is to suppress negative, obsessive thoughts or mental images. As such, it is usually referred to as an impulse control disorder, though it can also be characterized as a tic disorder if the hair pulling is “automatic and preceded by an uncomfortable sensation,” according to the Trichotillomania Learning Center.

Currently the existence and prevalence of this disorder is still relatively unrecognized because there was little common discourse about it until 1989, when it appeared in U.S. popular media. Because of this information vacuum and lack of open discussion, many people with trichotillomania are left in the dark about their disorder. However, research is being conducted on the causes of trichotillomania, and people can seek help in replacing the harmful hair-pulling behavior, or in receiving medications for their condition.