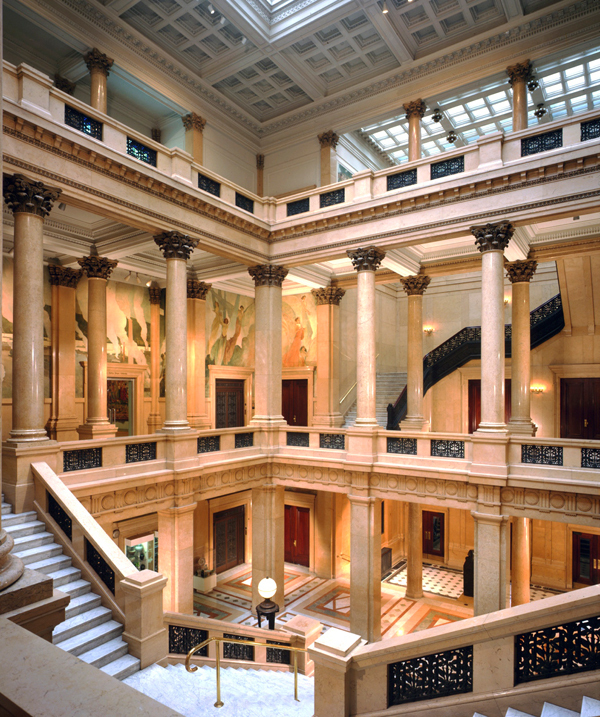 With a flash of their ID cards, Carnegie Mellon students can gain access to a multitude of museums in the Pittsburgh area for free, courtesy of the Carnegie Mellon Arts Pass program. However, the program — which has played a role in Carnegie Mellon’s academic and cultural life for the past 10 years — is currently in need of funding.

Any student can sign in and show his or her ID to enter the museums. The university, however, pays monthly fees based on the number of students using the program. Initially, Student Senate, Student Dormitory Council (SDC), Graduate Student Assembly, the College of Fine Arts (CFA), and the Division of Student Affairs all equally contributed $5,000 to the program, creating a yearly budget of $25,000. However, as more students began to utilize the program, the costs began to steadily increase. Currently, the price tag of the program is $60,000 per year, with the Division of Student Affairs picking up the additional $35,000 in costs.

The Division of Student Affairs is currently looking for different funding sources and evaluating new ways to cover the cost of admission. Sohini Roy, a sophomore materials science and engineering major, is an active member of both Student Senate and SDC. As a result, she is keenly aware of the budget realities. “I really hope we can keep the program alive, despite the many adversities,” Roy said. “I am passionate about its ability to give students a unique college experience and enlightenment.”

Sarah Horner, a first-year chemistry major, is a member of SDC and a Pittsburgh native. Having the opportunity to utilize the Arts Pass program has given her the freedom to explore the history and culture of Pittsburgh. “Having free access to the museums has definitely opened my eyes to all of the history that Pittsburgh has to offer,” Horner said.

Initially created by CFA to allow its students to gain access to the Pittsburgh museums for academic reasons, the Arts Pass program was soon opened to the entire Carnegie Mellon student body.

Eileen Angulo, who took over administration for the program in 2008, explained, “CFA decided to open access to the entire student body because it believed that access to museums is a part of a student’s education — maybe not the same as a problem set, but another important part of the learning experience.”

However, she added, “As the program gained more popularity, covering the cost of admission has become an ongoing problem.”
Currently, the Division of Student Affairs is considering multiple options to cover the price tag for admission.

There was not much data on who was utilizing the Arts Pass program until 2009, when students were required to sign in with both their college and expected year of graduation when they entered museums.

Since then, data tracking has shown that there is a diverse group of students using the museums. In light of this data, the Division of Student Affairs is considering approaching other colleges within Carnegie Mellon to see if they would be interested in contributing to the program’s budget.

“If, say, it was the same 200 students from CFA going 20 times per year, the fact that CFA is the only college currently covering the cost would make sense. However, the data has shown that CIT has a similar [level] of use,” Angulo said.

A second option being considered is adding a media fee to students’ tuition in order to help pay for continued use of the program.
The future of the Arts Pass program is currently up in the air. “Depending on who you talk to, you will get a different opinion on where it’s going,” Angulo said.

However, she personally believes that students attending museums should not pay at the door. “Whatever solution ends up working for the upcoming year is what we do five years from now. I don’t want students to become frustrated with the program if it changes year to year.”

Angulo encourages students to speak up if they find this program valuable. “They should speak with their professors and at general body meetings of SDC and make this topic a reoccurring conversation. The more conversation happens, the more people will take note, and that could encourage more contributions to [the Arts Pass program].”