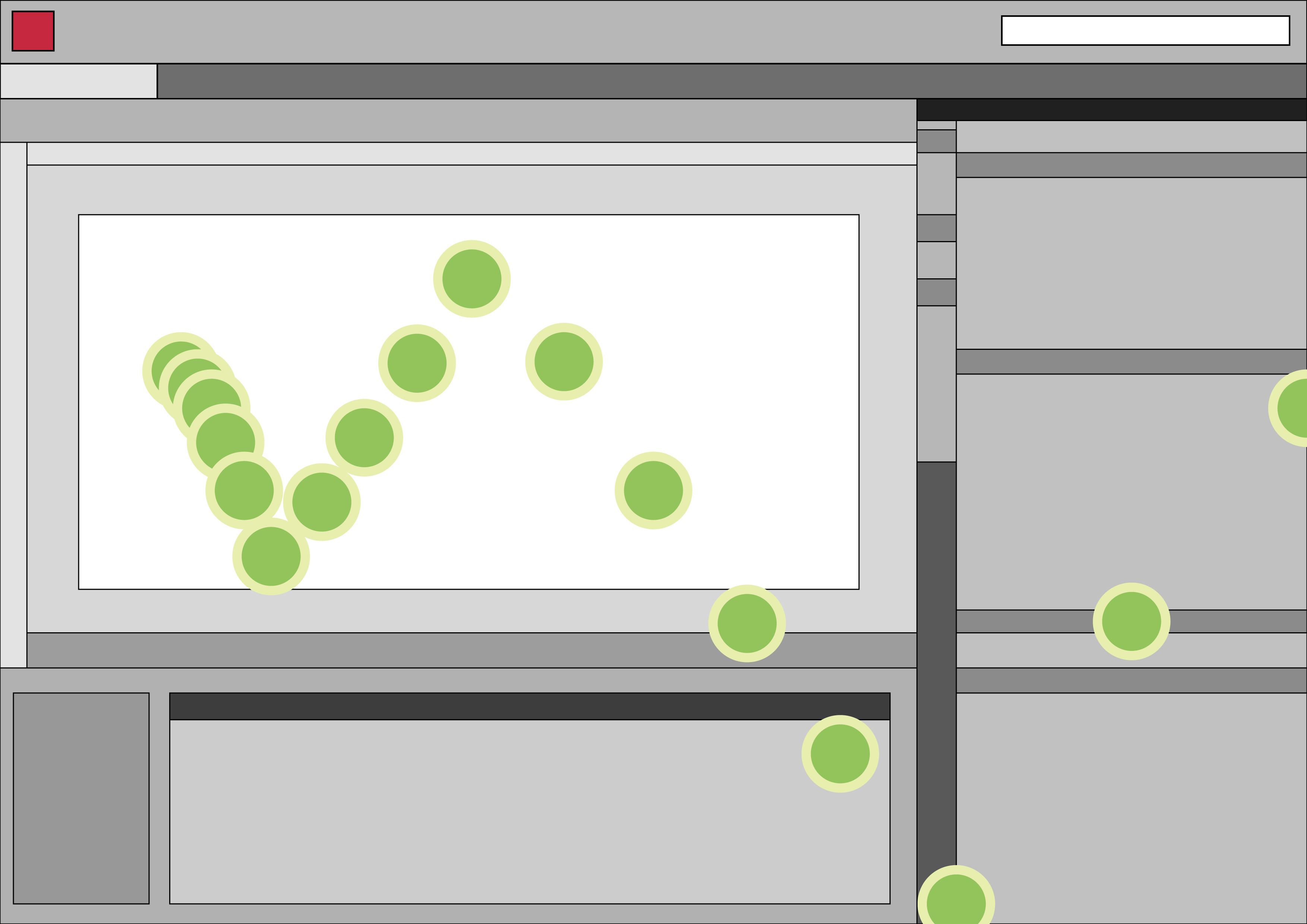 You may have used it on your laptop to watch Rebecca Black’s sensational YouTube music video “Friday,” your friends are likely currently using it in their Android phones, and Apple might even cave in and decide to use it in future iOS devices. One should know what it is, folks: Adobe Flash.

The ability to play Adobe Flash content is a feature some would argue a modern-day browser cannot do without. While this is certainly a subjective stance on the matter, there is no question that Flash content affects a huge number of people every day. According to a September 2009 study conducted by the UK-based consumer market research organization Milward Brown, Flash content reaches 99 percent of Internet viewers, making it the “rich Internet application” with the highest penetration rate, ahead of similar competitors like HTML5, Oracle’s Java, and Microsoft’s Silverlight.

Colloquially, the term “Flash” can refer to the Adobe Flash Professional authoring tool, the Adobe Flash Player, or the collection of different file types associated with videos or animations stored as Flash files. Adobe Flash, as in the authoring tool, is a special type of computer software developed by Adobe (available for Windows and Mac) that allows developers to create these types of videos and animations. The software presents its users with various image editing capabilities, a timeline viewer, picture and sound import options, and even its own programming language, called ActionScript. Newcomers to Flash who only wish to create basic animations may find all they need within the image editing toolkit and timeline editor. More advanced users seeking to create games or multi-paged Flash websites may require a more complicated combination of the vast array of tools built into Flash.

Flash Player is essentially the software that lets you view and interact with Flash videos and animations (collectively known as Flash files). A typical Flash file is stored as a .SWF (pronounced “swiff” by some) and contains byte code meant to be interpreted by the virtual machine that runs within Flash Player. While the player is created and compiled differently across different operating systems and CPU architectures, the same interpretation occurs, resulting in a largely universal Flash experience.

Most Internet browsers require that you download a Flash Player plugin if you want to view Flash content, though a few browsers (notably Google Chrome) eschew this step by embedding a Flash Player within newer releases. As Adobe has repeatedly stated that the source code for Flash Player is closed-source (meaning that it is kept in-house and not released to the public), some users opt to use open-source alternative Flash players to reinforce their convictions in the greater good of open source software, albeit at a noticeable performance and compatibility cost.

Once a user has developed a Flash file, he or she can opt to either save it to local storage media or store it away on a remote server. Sometimes the Flash file will embed videos meant to be served dynamically from a remote server to an end-user. Flash video files, usually in .FLV format, can consist of audio, video, and text files, and an end-user’s on-demand access to this type of data (without having to wait for the entire file to download first) is known as “streaming.”

Just like your web browser, Flash Player is able to maintain its own separate cache storage, which means that .SWF, Flash video, and other Flash content you’ve accessed in the past can be stored to your computer’s hard drive for quick retrieval the next time you decide to access the same information. Flash Player keeps itself independent from the web browsers you use, so if you have multiple browsers installed on your computer, you may notice that your Flash Player cache and other settings carry over from browser to browser.

Proponents of the growing HTML5 user base argue that Flash Player has several performance issues on certain platforms, and that it also negatively impacts battery life on mobile devices. It is true that earlier versions of Flash Player did not support Graphics Processing Unit (or GPU) acceleration, a method of utilizing your computer’s graphics card to compute complex floating-point calculations. But according to Adobe, recent versions of Flash Player (starting with version 10.1) have added GPU acceleration support for newer graphics cards, meaning that your computer’s processor won’t struggle as much playing Flash files. GPU acceleration also means that certain content will look better when rendered in newer versions of Flash Player. Battery life still remains an issue however, and is one of the reasons why Apple still refuses to support Flash in their hugely popular iOS devices. The most recent, stable release of Adobe Flash Player is version 10.2, and is available for download at get.adobe.com.