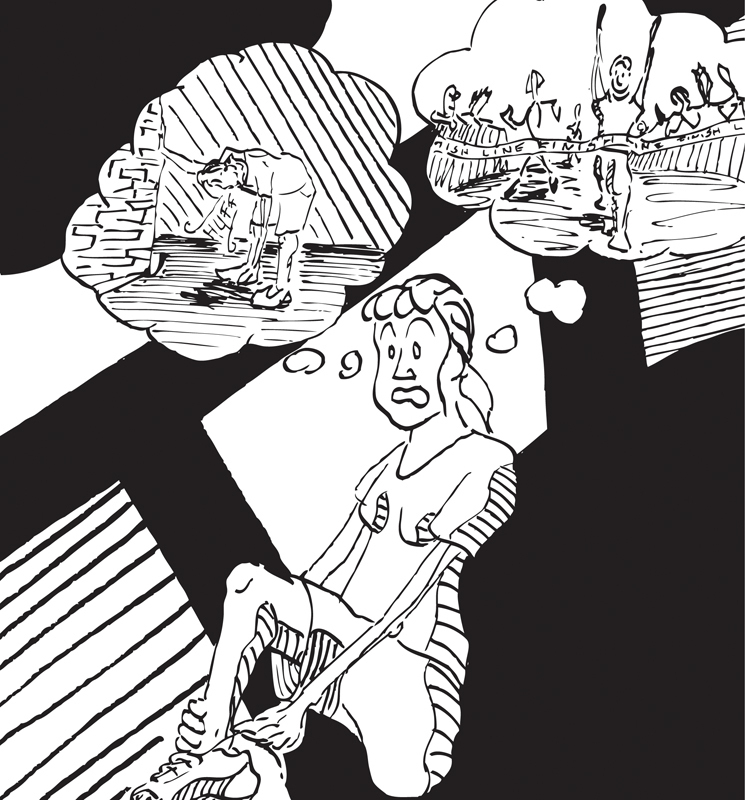 Professor Jeff Galak, an assistant professor of marketing in the Tepper School of Business, studies the psychological basis of marketing. He works with research on consumer behavior and heads the Consumer Behavior Lab, which involves a collection of online studies. The lab looks at many domains of consumption such as consumer enjoyment, hedonic adaptation, and variety seeking. His primary research focus, however, is in satiation and what brings about consumer enjoyment.

A study from Psychological Review defines satiation as the state when buyers have consumed items to the point where they no longer enjoy them. In Galak’s words, satiation is the “way in which an enjoyable experience becomes less enjoyable over time.” Studying satiation is very useful in the marketing world as it allows for advertisers to know at what point the consumer may not like their product. Galak and colleagues had their work published by the American Psychological Association, concluding that, “The prospect of repeating an experience can, in fact, change how people remember it.”

In an interview with Galak, he explained that there are two traditional theories on satiation, using the example of fullness. On one end, there is the physiological basis. There are cues in your body, he explained, such as blood pressure or stomach distention. These cues are physical indications that you are full, so you do not enjoy food as much. However there is also the psychologically based theory of habituation, where “you observe that you have eaten x amount of food and [are] so full so you enjoy it less over time.” The difference is mainly in that your body is telling you that you are full, physiologically, and then your mind is telling you that you are full, psychologically.

Galak is studying a third theory which he calls self-reflective satiation, describing it as, “how you observe your consumption experience.” He explains this theory by using music as an example. It is a well observed phenomenon that variety makes people less bored or less satiated. If you keep listening to a song again and again, you may stop enjoying the song. However, if you listen to a variety of songs, you may not become as bored. Galak agrees that this variety of music may keep you from getting bored, but there is still a problem. For example, if you listen to a band a lot all at once and then stop to listen to other songs for the next weeks, Galak explained that you have to remind yourself of the variety of the songs you have heard. Perhaps you then may remember that you actually liked the band in the first place.

To illustrate this theory better, Galak discussed one of his own experiments. Subjects wre asked to pick their favorite song from the top-10 Billboard charts. They then listen to the same song over and over until they indicate they are tired of it. Several weeks later, the subjects are asked to listen to the song again, but this time, they are asked either to think about the variety of songs they listened to in those weeks or not. If they reflect on the variety of the songs they listened to, the subjects showed signs of liking the song as much as they did the first time they listened to it. If they don’t reflect on the intermittent songs, they show no changes in their displeased feelings towards the song. Galak summed it up by saying, “Satiation is this self-reflective. It isn’t just about the variety; it is about reflecting on it which doesn’t happen by default.”

This is quite interesting because it offers us as students a different way of looking at things we like or dislike. Let us take an example: Suppose we studied a novel in high school and over-analyzed it so much that we ended up “hating” it, and then we were asked to study it again for a class. We could think about all the books we have read since the first time we read that novel and our perception of the novel may now be different than it was the first time we read the novel. This is interesting as it may not be how we generally look at things. Perhaps this is a pleasurable change we could make in our ways of thinking.