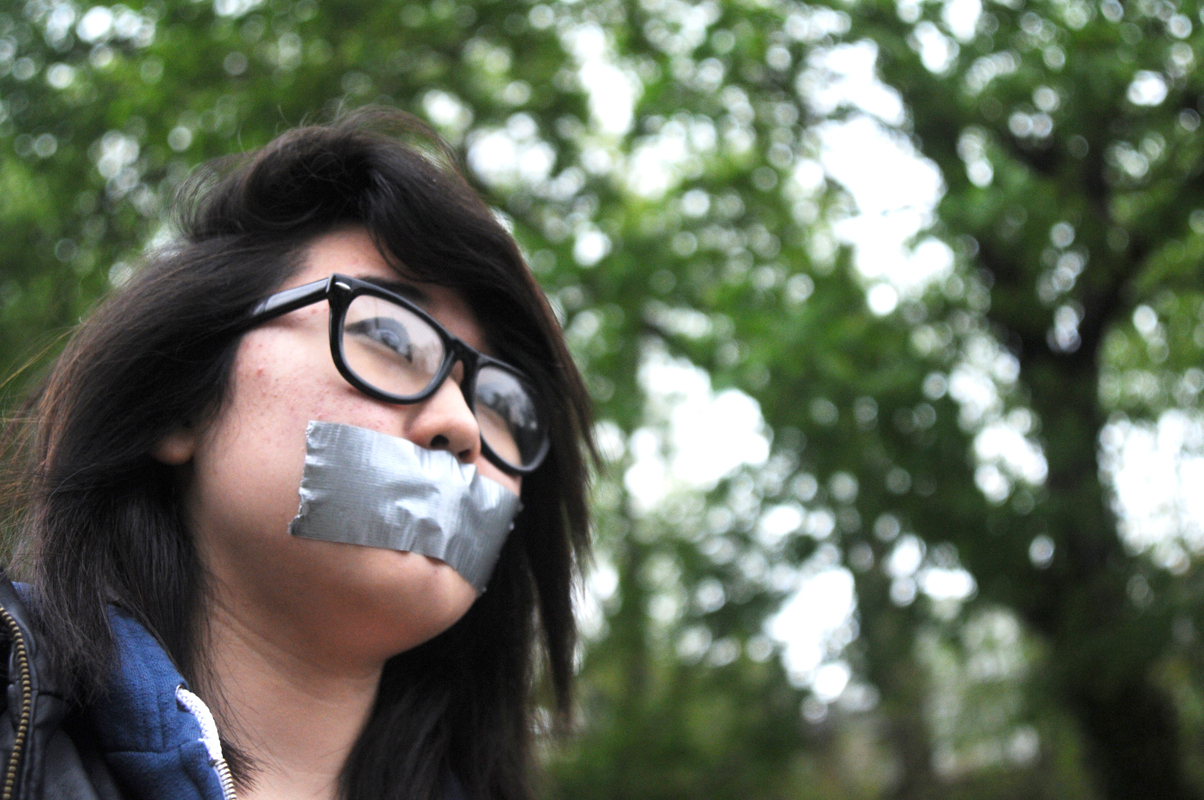 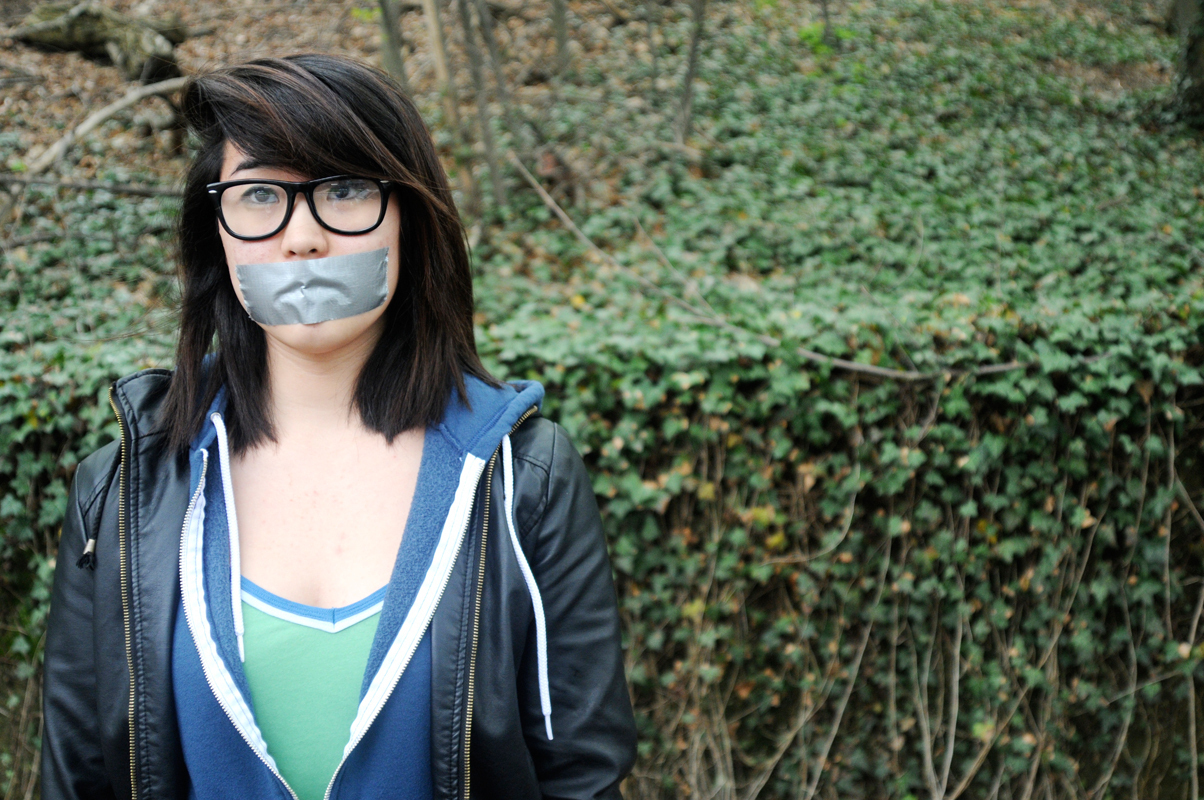 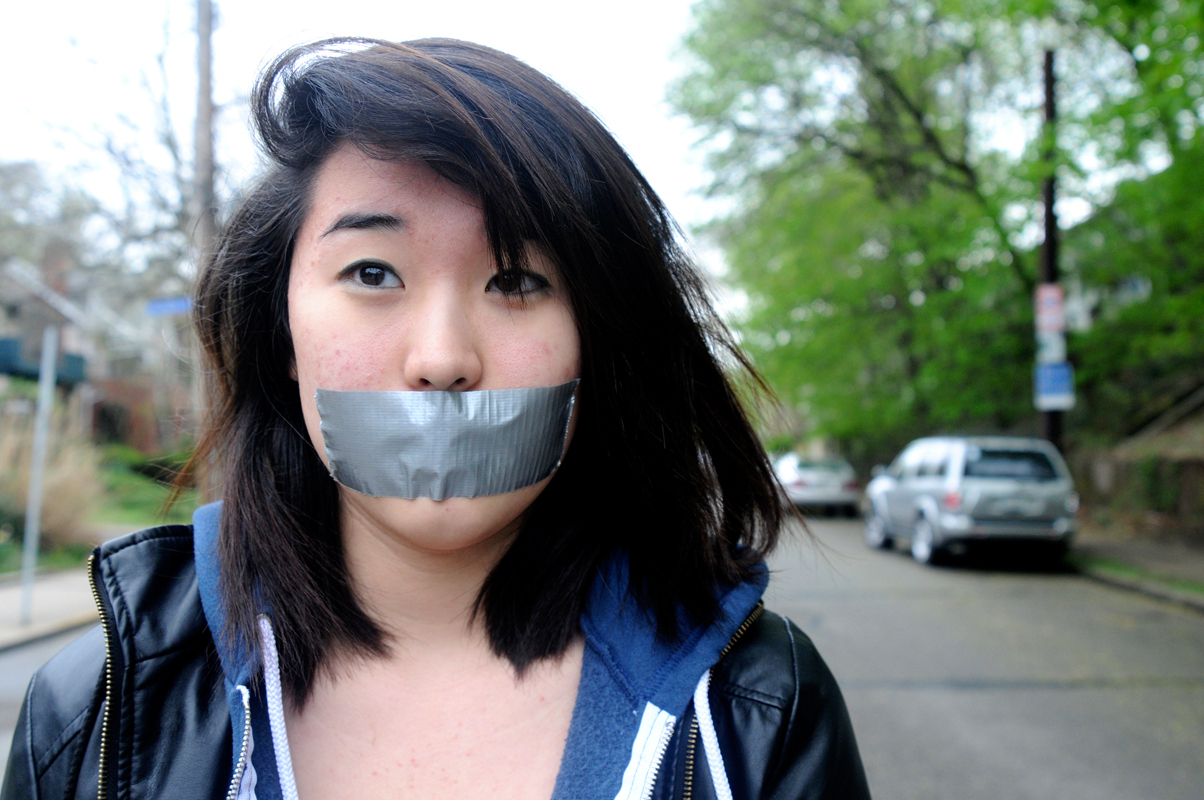 Carnegie Mellon was not alone among Pittsburgh schools in its observation; Ida Mayer, a senior computer science major and the vice president of ALLIES, said that the Day of Silence was commemorated at most of Pittsburgh’s colleges.

The University of Pittsburgh’s student newspaper, The Pitt News, reported that 25 Pitt students participated in a “Breaking the Silence” rally, in which they ended their day-long silence by marching around the Pitt campus. According to the official Day of Silence blog, GLSEN’s Pittsburgh group held its own “Break the Silence” party as well.
ALLIES President and senior computer science major Stephanie Federwisch said that ALLIES has observed the Day of Silence since at least 2006. Traditionally, students gather on the Cut, where they place duct tape on their mouths and hold signs with information on hate crimes and obstacles faced by gay, lesbian, bisexual, and transgendered youth.

This year’s signs, for instance, included information on Tyler Clementi, one of many gay teens who committed suicide last fall, and on the It Gets Better project, which was created by sex columnist Dan Savage in response to the suicides. This year, due to rain, the event was moved inside the University Center.

This year’s turnout was low compared to previous years, with generally only one person at a time holding signs. However, Federwisch believes that the low participation may have had an upside as well; she said that since one person had to cycle through holding all the signs, some people stuck around to see what the next sign would say.
Mayer and Federwisch said that the response to the event was generally positive. “I don’t know that we’ve ever had anyone come up against us, really,” Federwisch said. “We’ve had mostly just support, or just [people who were] confused.”

The point of the Day of Silence, Mayer said, was not to change people’s minds, but to raise awareness. “I really think that awareness is the most important thing we can do on a campus like this, because people are so positive,” Mayer said. “But they think that everybody is this positive, and there’s nothing left to do. And so when they realize that hate crimes are real, and that they exist, and that they’re happening now, and around us, it changes people’s perspectives in a large way.... Not everywhere is as perfect as it is here.”