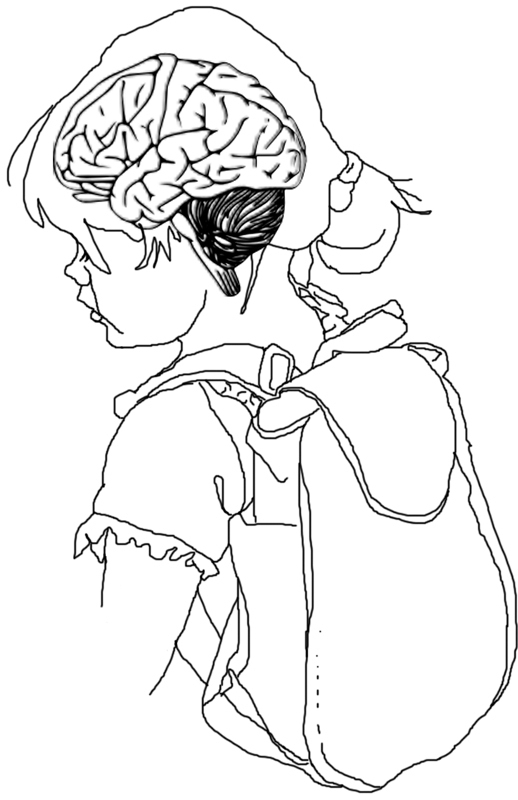 A team of Carnegie Mellon researchers led by David Klahr, a professor in the department of psychology, has published a review in Science assessing methods to advance scientific thinking in the minds of young children. The findings raise serious questions about how scientific subjects are traditionally approached in preschool and elementary school curricula.

Klahr and his colleagues looked at a challenge many teachers of young students face at the beginning of each school year: Their students arrive with misconstrued notions of basic scientific principles. For example, a survey from the journal Cognitive Development of 19 first-grade students showed that an overwhelming majority of them thought that the sun revolves around the Earth. Only by the third grade did these beliefs give way to sun-centric views, but even these were still largely error-prone. Klahr and his colleagues cited this finding among others to show that children do not necessarily enter school as empty vessels into which scientific knowledge can be poured, a common belief that has shaped early schooling curricula until recently.

Even as teachers work to correct misconceptions that young individuals bring into the classroom, another challenge emerges: How does an educator foster scientific curiosity in the minds of his or her students?

The researchers’ review highlighted a conflict in the current approaches to early science schooling. Educators on one side argue for a more hands-off methodology. They claim that preschoolers go through a natural flow in scientific cognitive development — a flow that should not be interrupted by explicit teaching. Another approach stresses exactly the opposite philosophy — that, essentially, early intervention via direct instruction can help children develop a rudimentary understanding of the complex concepts involved in scientific reasoning.

There does seem to be some merit to the direct approach. In one of their experiments, Klahr and his colleagues created three different classifications of learning labeled “discovery learning,” “Socratic instruction,” and “direct instruction.” These approaches were then executed in actual classrooms. During discovery learning, students designed, conducted, and assessed their own experiments on a topic with no assistance from the teacher at all. Socratic instruction was similar, but the teacher offered probe questions to help steer students in the right direction. Direct instruction involved the teacher designing, conducting, and explaining the experiment while students observed. Direct instruction proved the most effective for immediate, short-term, and long-term retention of the relevant scientific concepts among the young students involved. Other researchers have also reproduced similar results. These findings directly contradict the popular belief that early learners in preschool and kindergarten need a more hands-on experience, similar to “discovery learning,” to learn better.

Klahr, who has been studying children’s scientific thinking processes for the past 30 years, pursues this research in the hope that better identifying the right methods to teach science at an early age can translate into better scientific performance in a child’s later years.

“It is clear that we need to find more effective ways to teach science, as indicated by all of the international comparisons between our students and those in other countries,” Klahr said during an interview.

The Science review points to a recent Programme for International Student Achievement assessment that compared the academic performance of 15-year-old students from each of the developed nations belonging to the Organization for Economic Co-Operation and Development (OECD). This assessment discovered that, from the 30 OECD nations, the United States ranked 21st in scientific literacy and 25th in mathematics literacy.

But even Klahr acknowledges that there is still a lot of work to do in quantifying preschool scientific performance.

“The challenge is to come up with a clear definition of what curiosity is, and a way to measure it that is consistent with the definition,” he said. “This is important because most preschool programs aim to increase children’s scientific curiosity, but no good measures of the success of those efforts have been available.”

The authors of the review do acknowledge, however, the progress that has been made in the field in recent years, and conclude their study by saying, “All of this bodes well for the future of this field and suggests that we will continue to see substantial progress toward solving many of the challenging issues surrounding effective science education for our children.”