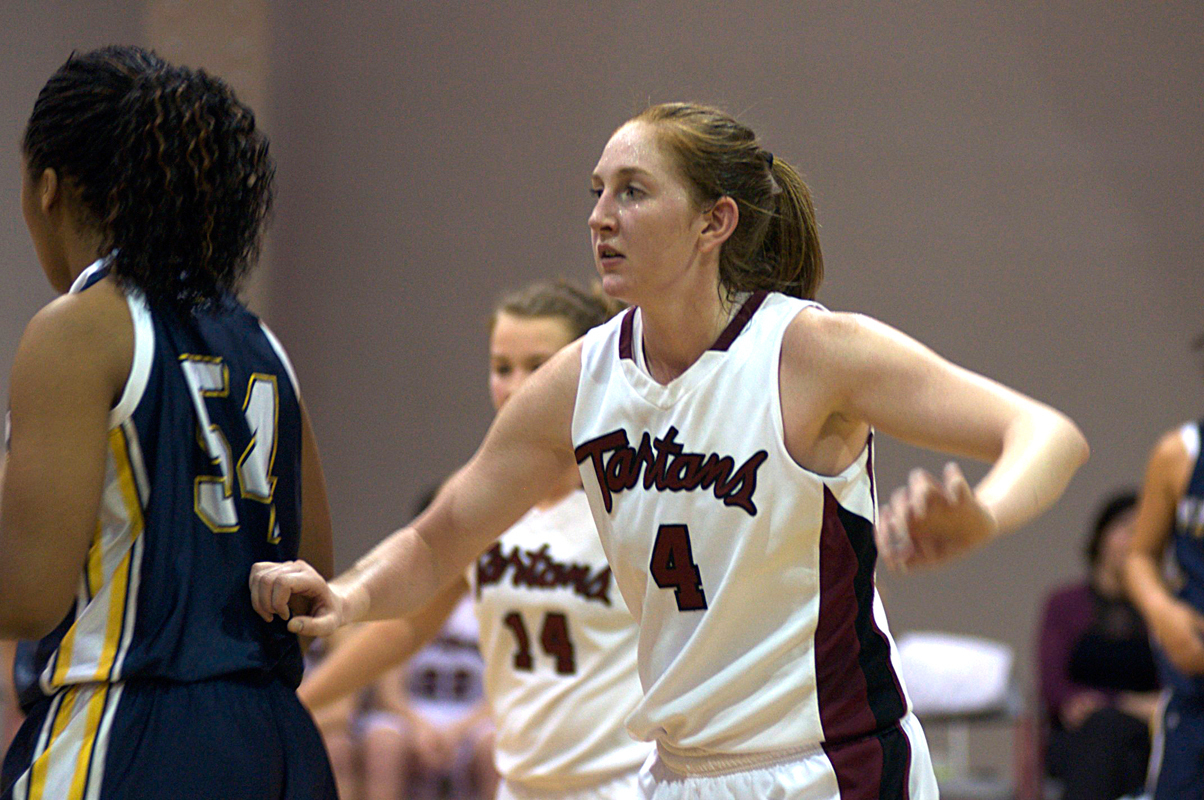 The women’s basketball team opened its season with the DoubleTree Classic, hosted by Carnegie Mellon. The Tartans opened the season against Wesley College and played their second game against Otterbein University, splitting the two games.

In the first game, Carnegie Mellon took on the Wesley College Wolverines and coasted to an 80–43 victory. Senior forward Emily Peel led the way with 20 points, making six out of nine shots. Off the bench, sophomore forward Gabrielle West poured in 18 points on seven of 13 shooting.

First-year forward Liza Otto played a well-rounded game, going six for six in the first half, and dished out five assists in the game. Otto also pulled down eight rebounds.

“It was great to start the season off with a win,” Peel said. “We really controlled the tempo and the boards against Wesley.”

In Saturday’s game, the second of the DoubleTree Classic for Carnegie Mellon, the Tartans faced the Otterbein University Cardinals, falling in the close game 59–54.

West and Peel led the way again for the Tartans in this close game. West scored 18 points on six of 18 shooting and Peel recorded a double-double, pulling down 13 rebounds and scoring 10 points.

The ball did not move as fluidly on offense in this game as it did in Friday’s game. The Tartans only recorded six assists as a team against the Cardinals, versus 21 against the Wolverines.

“I think it was great to have such a competitive game at the beginning of the year, because our entire team knows the level we have to compete at,” Peel said.

The Tartans’ next game is against Grove City College at home on Tuesday. Tipoff is at 6 p.m.