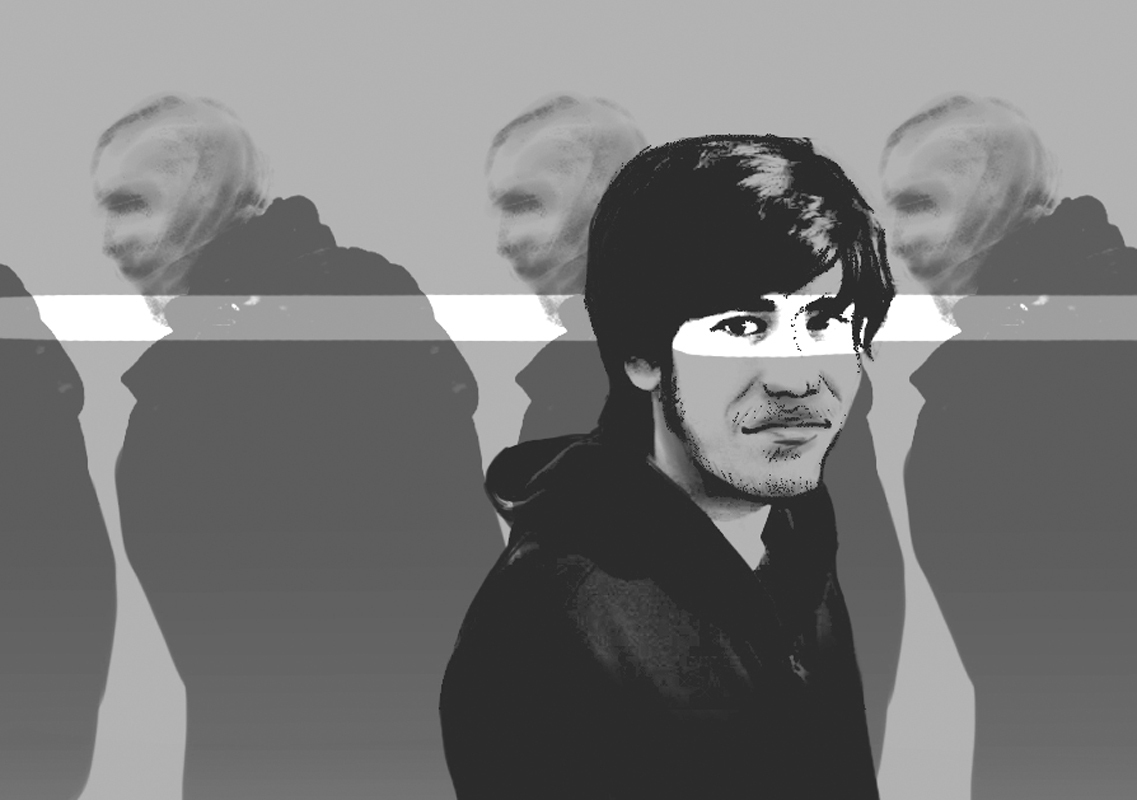 This art is based off photo licensed by Jacob Applebaum. (credit: Chloe Chia/)
Editorials featured in the Forum section are solely the opinions of their individual authors.

Another chapter in the ongoing clash between those who would like to see a free and open Internet and those who wish to regulate it came to a tragic end on Jan. 11 when programmer and prominent activist Aaron Swartz took his own life.

Swartz appeared to be under a great deal of stress due to pressure from the federal government. He allegedly hacked into networks at the Massachusetts Institute of Technology and downloaded 4.8 million documents from JSTOR, a database of academic publications that many students here at Carnegie Mellon are familiar with.

I’d also wager that a lot of people here are familiar with one of Swartz’s other pet projects, Reddit, which one of his start-ups merged with.

Swartz’s suicide does not change the fact that what he allegedly did was illegal, and I can’t bring myself to fully endorse his methods.

I agree wholeheartedly that scholarly journals should be free and open to the public, but circumventing the proper channels to meet these ends does little to further the cause. There can be a fine line between protest and breaking the law. If only the line were easier to judge, perhaps Swartz might be alive today.

Another thing to consider while dissecting this case is if the government is in any way to blame for driving Swartz to his demise. According to Think Progress, a liberal blog, the sentence that the federal government was aiming to charge Swartz with — 50 years in prison — is greater than the maximum sentence allowed for selling child pornography, knowingly spreading AIDS, and, in some cases, selling slaves.

Granted, Swartz was reported to previously have had suicidal thoughts, and his suicide may have just been a culmination of many different factors. Only time will tell what, if any, repercussions his suicide has.

While I completely disagree with those who say it was the government who actively conspired to kill Swartz, I can’t help but hold those pushing for prosecution at least a little bit responsible.

Swartz was a clearly flawed yet undoubtedly brilliant man. In his short life, he founded RSS and helped deter the Stop Online Piracy Act (SOPA); he will be greatly missed in both the tech and political activism communities. Rest assured that, while he may be gone, there are many left who will continue to advocate for greater transparency and protection of the open Web, if perhaps in a manner less likely to lead to direct confrontation or harassment.