Think before you tell Facebook how you really feel 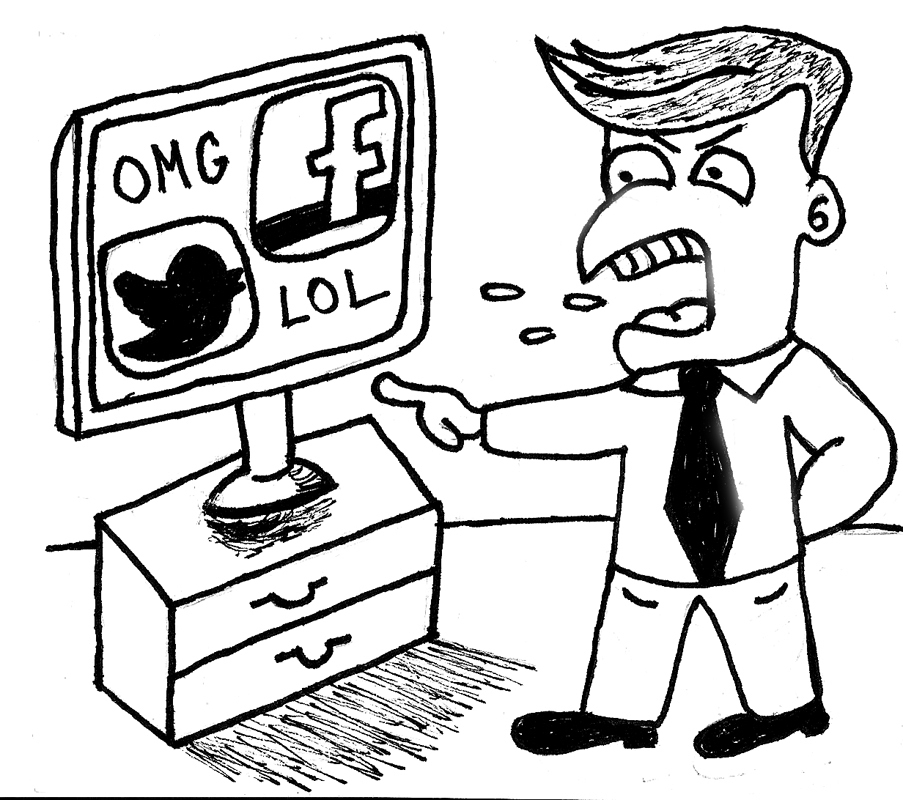 The National Labor Relations Board (NLRB) has asserted that they can protect online postings to the same degree as verbal discussions of working conditions. The NLRB helps union workers organize and curtail an employer’s ability to prevent employees from discussing their working conditions. However, the NLRB protections are only useful in narrow circumstances; it is still important to consider what we say online and remain professional at all times.

According to The New York Times, the NLRB recently ruled that it was illegal for a nonprofit social services provider, Hispanics United of Buffalo, to dismiss five employees based on angry posts made on Facebook. Case worker Mariana Cole-Rivera had made accusations online that other employees were not pulling their own weight. In response to her accusations, another case worker asked “My fellow co-workers, how do you feel?” Several employees responded to the question with unrestrained, often profane, posts.

Hispancs United said the posts violated its harassment policies, but the NLRB says that the posts — even the profane ones — are protected, since the employees were discussing conditions with each other in a way the board found to be a concentrated effort to offer “mutual aid.”
In recent years the intersection of social media, free speech, and anti-harassment policies has been turbulent. Schools have punished students for cyberbullying and employers have fired workers for negative remarks in both official and unofficial capacities. The Internet isn’t private; the repercussions of a heated post could be dire.

However, the protection granted by the NLRB is limited to online discussions between workers about improving conditions or wages. It also only applies to workplace situations, and not to schools and students. And even in cases where the NLRB can intervene, it’s better to tread cautiously — there’s no guarantee that labor regulators will rule against the employer.