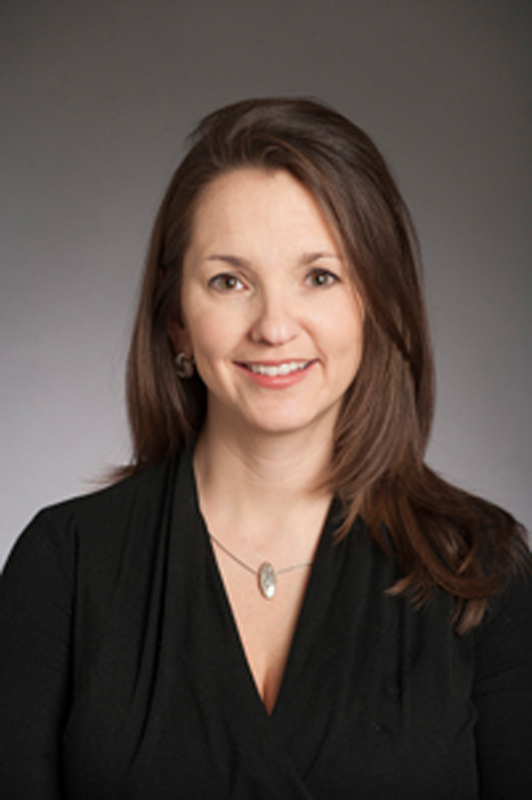 Psychology professor Lori Holt will travel to the National Academy of Sciences in Washington, D.C., to receive the Troland Research Award. The Troland is only given to two researchers under the age of 40 each year. (credit: Courtesy of Lori Holt)

A student comes into a laboratory and plays a video game. During the course of the game, the student is presented with unique sounds that she has never heard before. She has to quickly make a decision on where it came from, or she won’t survive in the game for long. While the student already has her own developed sense of language, how does her brain react to and learn these new sounds?

This is one of the many questions being asked in the Speech Perception and Learning Laboratory, directed by psychology professor Lori Holt, whose research explores how the brain interprets sounds. Recently, the National Academy of Sciences (NAS) has acknowledged her important contributions to psychology by naming her a recipient of the Troland Research Award.

Each year, the Troland is given to only two researchers under the age of 40. Holt earned the award for her studies in “advancing our understanding of the sensory and cognitive processes that are fundamental to the perception of speech,” according to the NAS website. The award comes with a $50,000 prize.

Holt’s lab is currently focusing on the language of speech, and how people’s experiences affect the way they hear language. According to Holt, “Learning a language actually changes how you hear sounds, [so we are] very interested in this process and how that shapes the way we interpret speech.”

The video game technique aims to help answer these questions by putting participants in a cognitive environment similar to that of an infant’s. “It’s a way of taking adults that already have established speech perception processes and putting them into a place where they might’ve been when they were first learning those sounds,” Holt said. Monitoring the brain during these experiences could give valuable information regarding the mechanisms that occur in the brain when one learns a language for the first time or even learns a second language.

Holt’s journey to speech cognitive psychology started “by accident” while she was an undergraduate at the University of Wisconsin-Madison. “I basically wanted to try and stay on campus during the very long winter break, and a professor I was taking a class with asked me if I wanted to earn some money over the break,” she said.

Holt spent the next few weeks taking care of Japanese quail that were being used in speech and cognition experiments. After her experience, Holt said she “was kind of hooked on research,” eventually staying to earn her Ph.D. from UW-Madison. She joined the Carnegie Mellon faculty in 1999, and has been further exploring speech cognition since.

In her lab, Holt is admired as a mentor by both her undergraduate and graduate researchers. One graduate student she works with is Matt Lehet, a psychology Ph.D. student.

“I am thrilled for Lori that she received the award and think it is completely justified. She is at the top of her field, is more prolific than anyone I have ever encountered, and is a major reason I was so excited about coming to CMU,” he said via email.

In addition to directing her lab, Holt teaches multiple courses in the psychology department. Rachel Browne, a junior civil and environmental engineering and cognitive science double major, has had Holt as a lecturer and has worked in her lab. “[Holt] is a fascinating lecturer, and somehow makes the complex happenings of the brain seem easy to understand,” she said via email.

Holt is also grateful for her opportunities at the university. She attributes some of her success to the Carnegie Mellon environment, which makes collaboration across departments easy. “Cross-disciplinary interaction really happens very naturally at CMU,” she said. According to Holt, her “interactions with fabulous colleagues and collaborators” have also had a large impact on her research.

Holt will receive her award from the NAS on April 29 in Washington, D.C., and will be the third Troland recipent from Carnegie Mellon. In the meantime, she will continue her groundbreaking research on the complex and mysterious functions of the human brain.