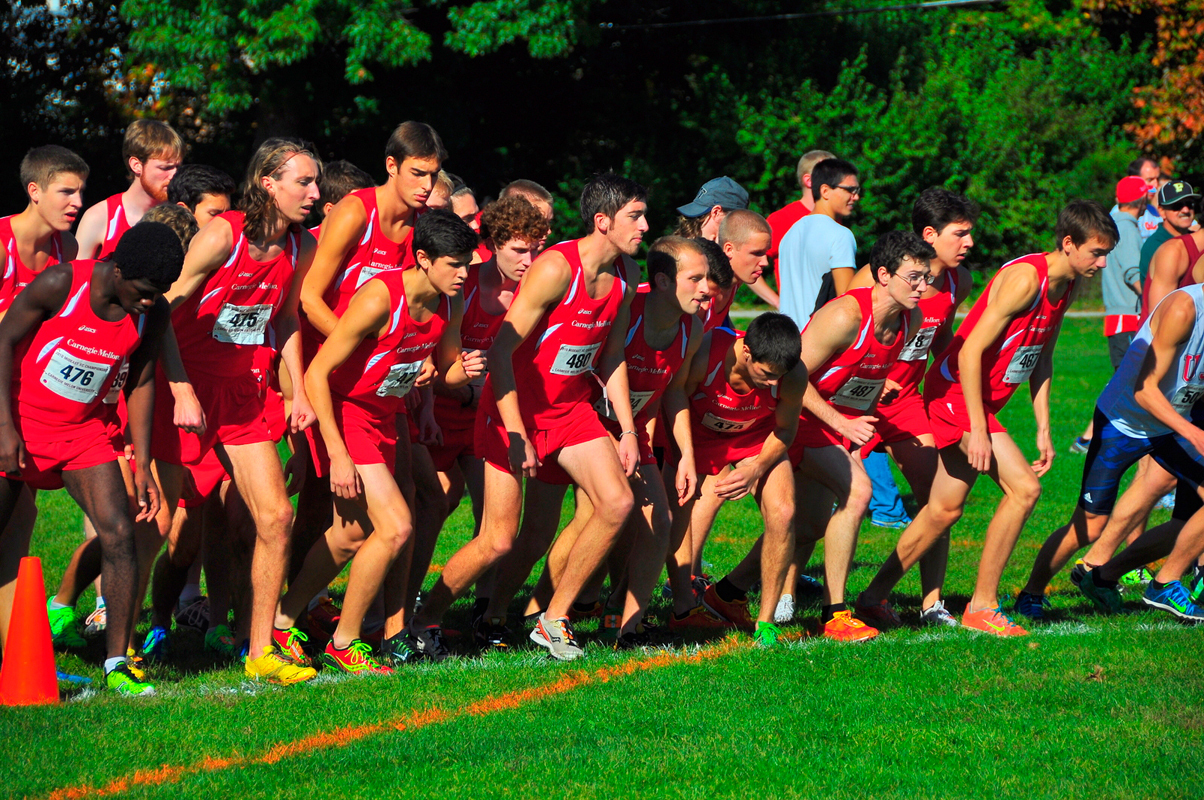 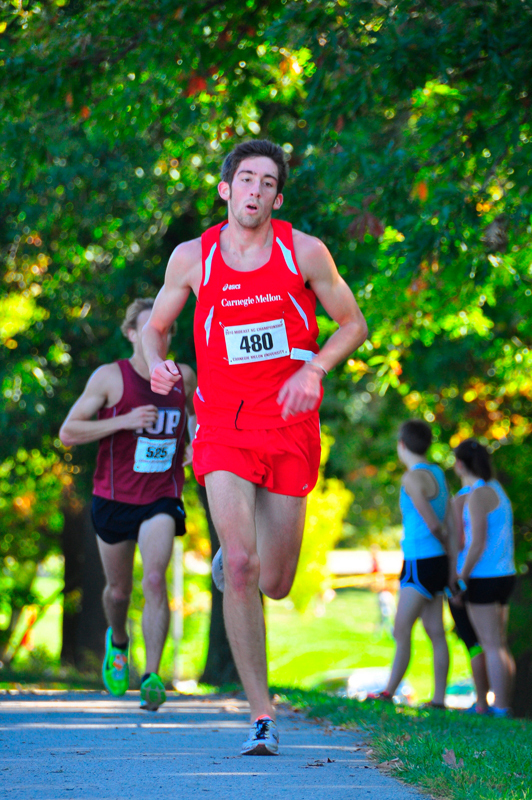 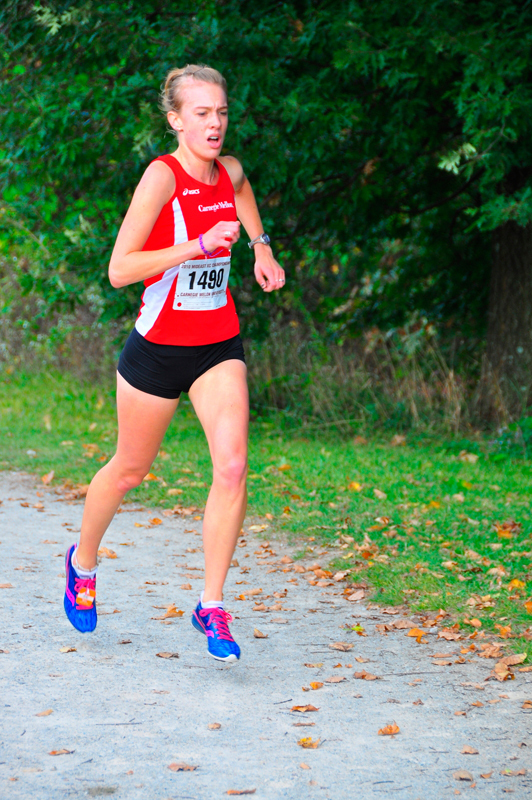 The top five finishes for each team determine the team’s final score.

The race started at the Schenley Oval in Schenley Park. The course included the Upper Panther Hollow and the Bridle Trails.

“I thought the women did very well in grouping themselves together. I know that their grouping was good, and my one-to-five split was very good, so I’m pleased with that,” said head coach Dario Donatelli.

Sophomore Priya Patel and senior Catherine Paquette finished together with times of 19:53.2 and 19:53.9, respectively.

First-year Rachel McCoy rounded out the women’s top five with her 32nd-place finish.

For the men’s team, both current and former athletes showed impressive times. The Carnegie Mellon Alumni team finished third and had three runners finish in the top 10.
The current squad blew away the entire field. Its top five finishes were within the first 13.

Newby, who finished third overall last year, continued his success in the invitational.

“I felt really good. This is our home course — it’s a confusing and strange course — but our team knows the course really well so we knew when to go,” Newby said.

“He looked like he got into a nice group. When I saw him on the trail, at two miles and four miles, he was just gliding along,” Donatelli said.

Senior Ken Murphy was the next Tartan to finish, coming in at eighth overall.

The strong finish for the Tartans comes at a good time, as the teams prepare for the University Athletic Association (UAA) Championships on Nov. 12, which will be held on the same course.

“The fact that there’s a 200-person field in this race makes it a lot more like UAA, and I feel like our team is really prepared to just crush conferences,” Newby said.