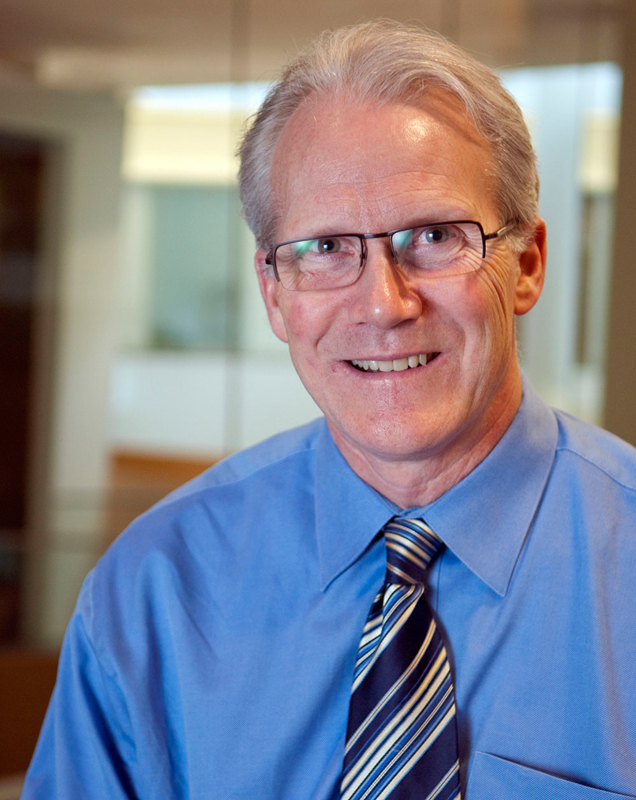 Professor of computer science and dean of the School of Computer Science Randal Bryant announced his plan to step down at the end of his term from his position as dean last Monday.

Bryant’s 10-year term as dean of SCS will expire on June 30, 2014. Computer science professor Guy Blelloch will be heading the committee in charge of finding a replacement for Bryant.

Bryant, who first became dean in 2004, wrote in an email to members of SCS, “It’s been a wonderful experience for me to serve as dean. I’ve gotten to work with many creative and capable people on projects ranging from new research initiatives and new educational programs to improved outreach to our alumni and supporters.”

“I’ve been able to ride in autonomous vehicles, walk around muddy construction sites, and meet with alumni and friends of SCS all around the world. I’ve especially enjoyed meeting the families of our students at graduation, sharing with them the excitement of our students’ achievements. I would like to thank every one of you for having made this such a rewarding experience for me,” he continued.

Bryant also co-authored the textbook "Computer Systems: A Programmer’s Perspective," a work that originated from the introductory computer systems course that Bryant and his co-author and professor of computer science Dave O’Hallaron developed in 1998, called Introduction to Computer Systems.

Bryant was awarded the Emanuel R. Piore Award from the Institute of Electronics and Electrical Engineers (IEEE), for his “developing methods of reasoning about digital circuits using ordered binary decision diagrams,” according to the IEEE website.

Bryant plans to take a one-year sabbatical following the end of his term, and then return to his duties as a professor of computer science.

As dean, Bryant was instrumental in fostering research in data-intensive computing.

“In the meantime, there’s plenty to do between now and June 30, and I look forward to continuing to work with you,” he wrote.