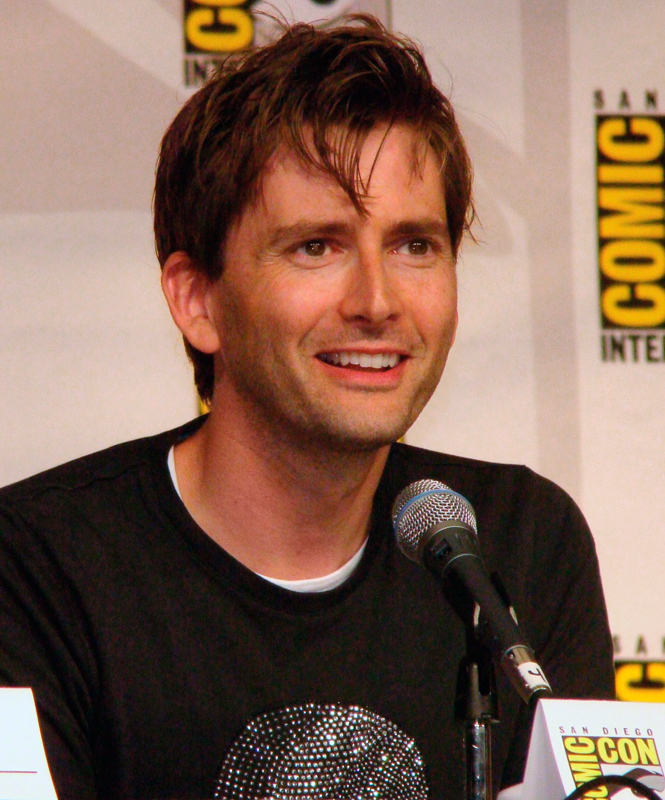 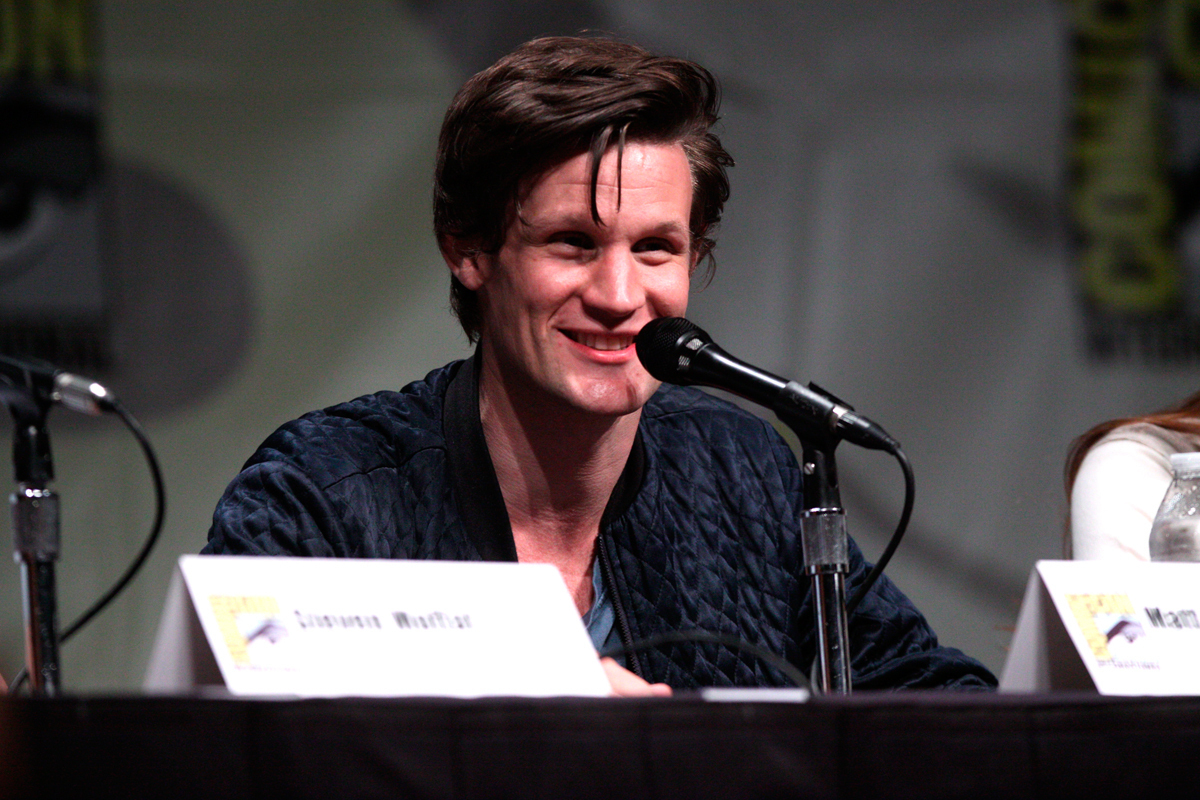 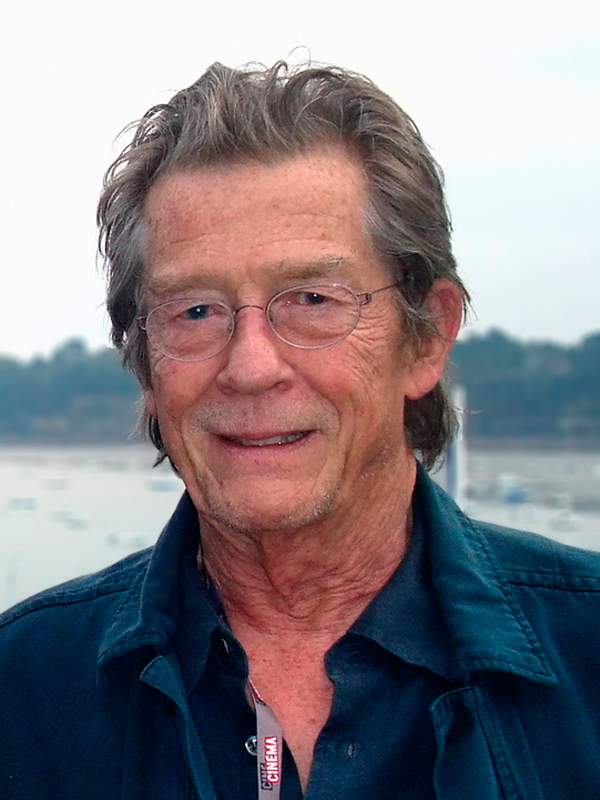 Warning: This article contains spoilers for The Day of the Doctor.

Fifty years of traveling through time and space culminated in a celebration last Saturday for the man known only as the Doctor.

The British television classic Doctor Who celebrated its golden anniversary with a week of interviews, behind-the-scenes specials, a TV movie, and a Google doodle, all leading up to the 50th-anniversary special The Day of the Doctor in the world’s largest simulcast of a TV drama.

The special saw the convergence of three regenerations of the Doctor: the current 11th (Matt Smith), the 10th (David Tennant), and the newly discovered “lost” regeneration (John Hurt). They join together to stop the Zygons, a shape-shifting alien race from the show’s past, as they try to invade Earth to replace their home planet, which was destroyed at the very beginning of the legendary Time War.

The Zygon invasion is only the secondary plot, however, as Hurt’s lost Doctor must face the choice that forever changes the man he will come to be. He must choose to either use the catastrophic device known as The Moment, destroying his race and ending the Time War, or allow the war to continue ravaging the universe.

The Moment has a mind of its own, as it made itself known in the form of former companion Rose Tyler (Billie Piper), also known as the Bad Wolf. She facilitates the reunion of Doctor regenerations to show what the man will become because of the choice he makes.

Filled with throwbacks to the very beginning of the show, the episode perfectly encapsulates what makes Doctor Who so timeless. There are moments of humor, especially interactions betwen the Doctors, and moments of poignancy, as the elder regenerations reflect on the horrifying decision the Doctor had made 400 years before.

Among the familiar faces present in the episode, Hurt stands out. His characterization of the Doctor as a crotchety old man is the perfect foil to the childlike natures of his later selves. The only disappointment is that this episode is all we have of the War Doctor, as he was called in the minisode prequel released earlier last week.

In the end, all three Doctors — with a push from impossible current companion Clara Oswald (Jenna Coleman) — choose not to change history: Together they have the time and power to save their home planet of Gallifrey and all its inhabitants, which forces their enemy, the Daleks, to destroy themselves by accident.

All 13 incarnations of the Doctor work together to freeze Gallifrey in a moment of time using Timelord technology. The result is something that looks like a 3-D painting, which ends up in London’s National Gallery.

The sequence showing the Doctors working together to save Gallifrey includes some major surprises, as quick shots of the ninth (Christopher Eccleston) and newly announced 12th (Peter Capaldi) indicate that every single incarnation of the Doctor is in attendance.

Compared to the narrative mess that was seasons five and six, showrunner Steven Moffat creates a story that feels complete, while still setting up for the future. The episode is filled with the essence of what Doctor Who is, but it’s the final minutes that just about sum up the storied history of the show and give it a push toward the future. Fifth Doctor Tom Baker makes the final surprise, showing up as the curator of the National Gallery and urging the 11th Doctor to search for Gallifrey.

The final shot shows all versions of the Doctor standing together, punctuating the episode with the memory of those lost and hinting at future excitement. It’s a beautiful ending to the celebration of a show infused with hope that has inspired the world for 50 years and will surely continue to do so for many more to come.