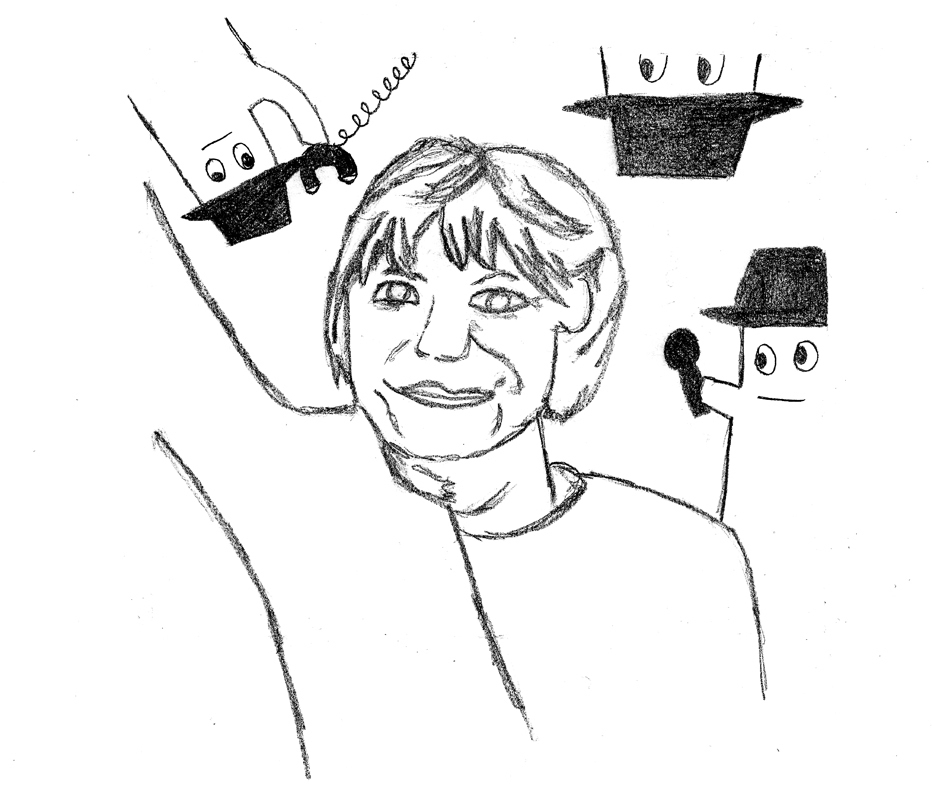 Because of the controversy surrounding the National Security Agency (NSA), it came as no surprise when Edward Snowden leaked documents revealing that the United States has been spying on 35 world leaders, many of which are close American allies.

Last week, the German tabloid Bild am Sonntag revealed that President Barack Obama had been informed that the NSA was spying on German chancellor Angela Merkel and allowed it to continue. However, due to the nature and nearly unlimited power of this organization, I find it unlikely that Obama was told.

Critics of Obama like to believe that he was all knowing on the matter, but he most likely had no idea that this surveillance was occurring, as government secrecy and division have been going on for years.

The Federal Bureau of Investigation (FBI), the Central Intelligence Agency (CIA), and other federal organizations have failed to share information and work together in the past. In fact, Attorney General John Ashcroft identified this failure to share information as the reason that the attacks on Sept. 11, 2001 were carried out so easily. Khalid Muhammad Abdallah al-Mihdhar, one of the Sept. 11 hijackers, was placed on the CIA watchlist in August 2001, but the FBI could not work on his case. Ashcroft quoted an FBI agent who complained in an email about the FBI’s inability to take action, “Whatever has happened to this, someday somebody will die.”

However, Obama isn’t necessarily innocent in the matter of the NSA spying. He voted as a Senator in 2008 to support the Foreign Intelligence Surveillance Act of 2008 to expand the organization’s wiretapping abilities. Congress and Obama might not have known the extent at which the NSA was spying on citizens, but they put more power in its hands. They essentially gave the NSA the power to curtail the Constitution and nearly infinite ability to conduct surveillance.

This problem is occurring in many of our federal security agencies. Due to the threat of terrorism, the U.S. has continued to place more power into the hands of organizations like the NSA, while not requiring them to report what they are doing or follow traditional Constitutional procedures. In the process of tracking U.S. enemies through NSA surveillance, the government creates more enemies by spying on countries that had no prior issue with the U.S.

However, with every bill, there is a major tradeoff — liberty. Americans are now giving away their hard-earned rights for the false notion that they are somehow safer.

By giving unwarranted powers to the NSA and other organizations, the U.S. is creating more enemies than it is defeating.

In fact, the NSA has done very little in the way of preventing terrorist attacks. The NSA Chief Army General Keith Alexander even admitted at an oversight hearing in early October that only one or two terrorist plots have been foiled through the wiretapping program, according to cso.com.

The NSA has enraged many nations that are considered American allies, and some are now planning to remove U.S. influence over the Internet. Brazilian President Dilma Rousseff is already making plans to move Internet servers of major services to Brazil and construct underwater fiber optic cables that curtail the U.S. and run directly to Europe, according to the Associated Press.

As the U.S. spies on foreign leaders, many of them are going to take efforts like Brazil to remove U.S. power from the Internet and, in turn, reduce the U.S. government’s ability to conduct surveillance. In order to ensure the liberties and protection of citizens while surveillance occurs, the NSA must only track information on people who are direct threats and remain transparent enough that the President knows when a major world leader is being tracked.