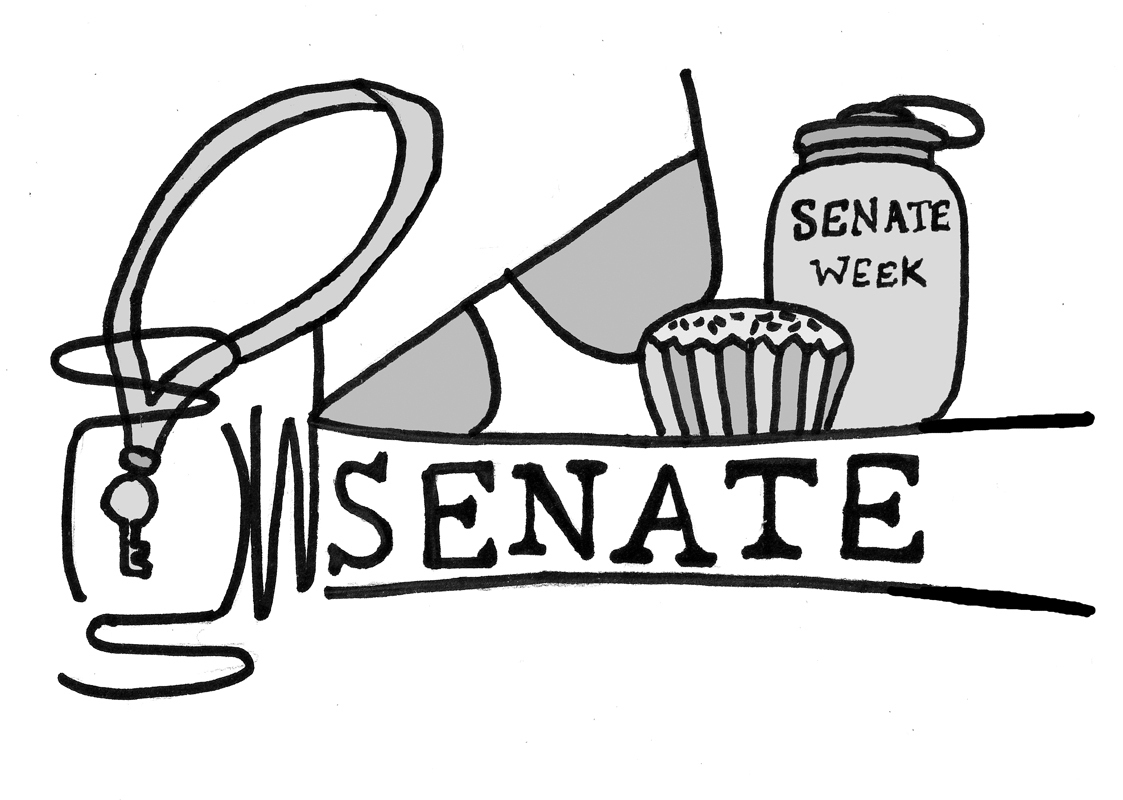 Two weeks ago, Carnegie Mellon’s Student Senate hosted its third annual Student Senate week. Free cupcakes, drawstring bags, water bottles, and sunglasses were all part of the festivities and were appreciated by the student body. However, Student Senate could have more effectively directed attention to their causes. The free gifts were enjoyed, but there was a lack of connection between the Student Senate’s presence on campus this week and its issues and causes.

This year’s Student Senate week came in the wake of a particularly successful week last year, when the event was highly advertised and the student body engaged with its Senate representatives. Last year’s week was focused on what Student Senate could do for the students that it represents. College representatives sent emails to the students within their colleges, introducing themselves and inviting students to provide input on Student Senate initiatives. The emails showed the Student Senate’s strong attempts to connect with students. This year, no such emails were sent out, and such efforts haven’t been easily visible.

The Tartan appreciates the giveaways that Student Senate provided this year — what college student doesn’t like cookies and cider? — but the outreach provided last year was sorely missed this year. While Student Senate representatives talked to students at the tables, they did not seem to promote their initiatives as well as last year’s Senators.

Though free giveaways are a great way to increase visibility of any organization on campus, they can also be coordinated with the goals and interests of that organization more effectively. Student Senate promotes a wide variety of talks that are both interesting and relevant to campus life. The Tartan would have liked to see Student Senate consistently promote its relevant talks during these giveaways, particularly their weekly Student Senate meetings, which are open to the student body.