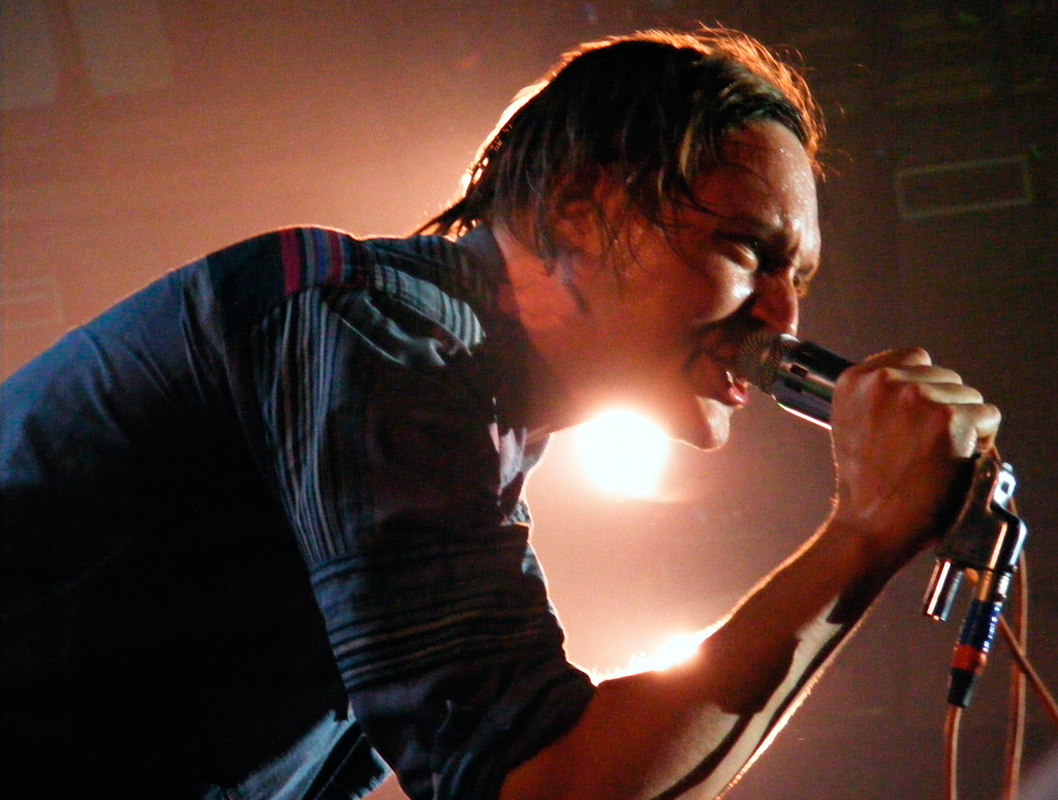 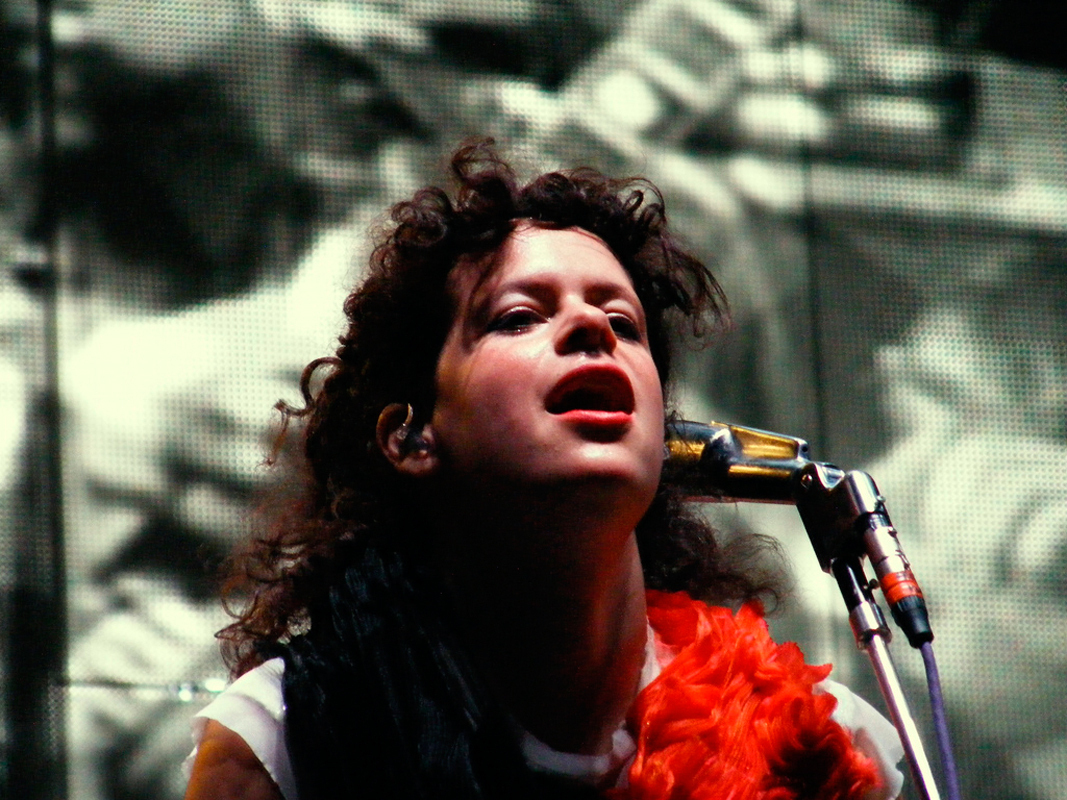 Arcade Fire’s latest opus, double album Reflektor, proves the band only continues to get better. Featuring lush orchestral arrangements and dance-ready rhythms, the album — released last week — meditates on life, death, and the collective and singular experiences of music and art. Just like Talking Heads — an obvious influence on the album — in the 1980s, Arcade Fire is this decade’s most creative, well-known group that continues to outdo everyone else, even itself.

Arcade Fire doesn’t release albums just for the sake of releasing albums; instead, the band spends two to three years crafting a piece of art that is unveiled to the world once finished. Once the biggest band in indie world, Arcade Fire became one of the most well-known names in mainstream music when its 2010 album The Suburbs won the Grammy Award for Album of the Year in 2011.

That being said, one of the album’s highest points comes with the simple rock-and-roll stomp of “Normal Person.” With rougher production and drums that sound like crashing pots and pans, the song is a momentary explosion in an otherwise controlled flow of emotion.

Arcade Fire seems to exclusively tackle “big idea” themes, and after the band’s debut — 2004’s Funeral — Reflektor is the second album in which the band has focused so intensely on life and death. Nine years later, Arcade Fire has gone a little deeper than the child-like musings of Funeral. While that album’s “Rebellion (Lies)” chose to hide from the world rather than face it, Reflektor’s “Afterlife” instead muses on deep questions with lyrics like, “When love is gone, where does it go?” and visions of “what comes next.”

At times, the lyrics — like those in “Joan of Arc” — sound like poetry written by someone in the 10th grade: “They’re the ones that spit on you / Cause they got no heart / I’m the one that will follow you / You’re my Joan of Arc.”

But that’s always been a part of what makes Arcade Fire so engaging. These musicians wear their hearts on their sleeves and say with dignity what many of us are embarrassed to say, with the musical chops to back up every semi-cheesy line.

In a year of high-profile album releases and rollouts that employed wild strategies to build up anticipation — Daft Punk’s Random Access Memories and Kanye West’s Yeezus come to mind — none feel more deserving of the hype than Reflektor. It’s an album that proves that a band at the peak of its creative powers is still willing to try new things rather than settle on formulas. It’s a testament to how, even in an age when Jay-Z’s album goes instantly platinum thanks to a multimillion-dollar business deal with Samsung, passion and commitment are still recognized.