App that helps disabled use sidewalks and transportation 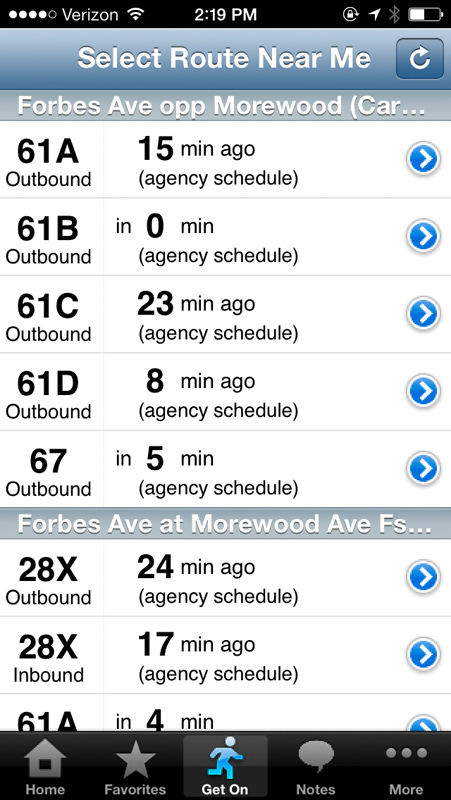 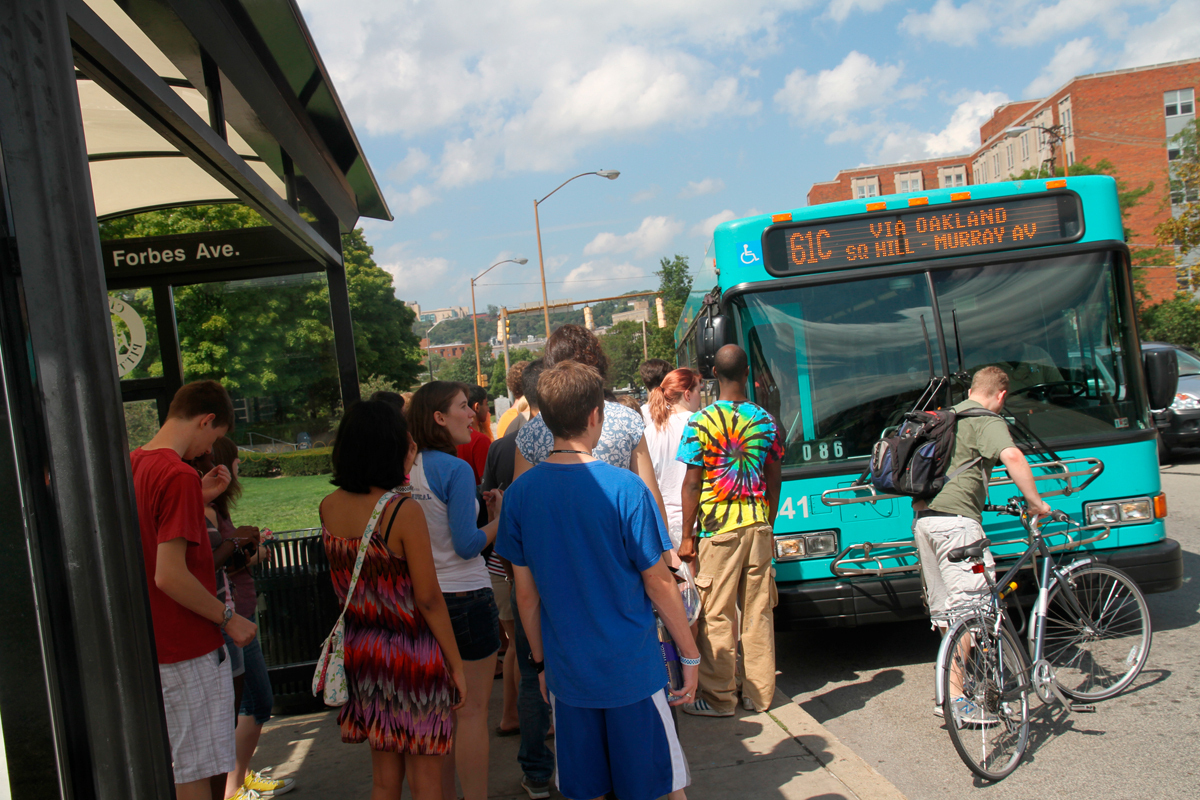 Tiramisu aims to help bus riders with special needs by making them aware of upcoming buses that are full. (credit: File photo by Jonathan Carreon/Contributing Editor)

When most people hear “Tiramisu,” they think of the delicious, coffee-flavored pastry. But it turns out that tiramisu is actually Italian for “pick-me-up,” which is why Carnegie Mellon’s Rehabilitation Engineering Research Center (RERC) on Accessible Public Transportation developed a bus rider information app called Tiramisu Transit with a $4.6 million, five-year grant. This grant has recently been renewed, giving the researchers and their collaborators at the University at Buffalo, The State University of New York (UB) an additional five years to continue their research on accessible transportation.

At any given time, there are about 15–20 different RERCs around the country focusing on different topics. They are funded from within the National Institute on Disability and Rehabilitation Research (NIDRR), a research and development unit in the Office of Special Education and Rehabilitative Services, which is within the Department of Education.

“Some of the RERCs are on things that are really traditional to the whole issue of education, you know — workplace accommodations, systems to help with augmented communication, projects related to blindness and deafness — that sort of thing,” said Aaron Steinfeld, the principal investigator of the accessible transportation RERC and associate research professor in the Robotics Institute. He works in the Quality of Life Technology Center (QoLT) at Carnegie Mellon. So where does transportation come in?

According to the Department of Education, the main mission of all RERCs is “to solve rehabilitation problems and remove environmental barriers.” Accessible transportation is a key component to achieving this mission because all effort spent on educating individuals with disabilities and improving their workplace environments is useless if they cannot go to school or work in the first place.

The collaboration between Carnegie Mellon and UB brings together a very interdisciplinary group of researchers. The Carnegie Mellon team consists mainly of people in the Robotics Institute, the Human-Computer Interaction Institute, the Institute for Software Research, and some members from the School of Design. On the other hand, the team at UB — which is actually led by Steinfeld’s father, Edward Steinfeld — consists of people in architecture, design, and industrial engineering.

Tiramisu Transit, a rider information app that was developed during the first five-year RERC, is a good example of this mixture of computer science and universal design. The app utilizes crowdsourcing to gather information such as when and where buses are and how full they are. “Most of the people who use it don’t realize that the design of Tiramisu and the information we’re attempting to gather with it is information that is really critical for people with disabilities,” Steinfeld said.

This is the basis of universal design. “By packaging it in a way that makes the information appealing and valuable to everybody, we lead to more people using it and greater opportunities for the system to sustain itself beyond research and development,” he said.

While all riders are interested in knowing when a bus will come or how full it will be, this type of information is particularly important for riders with disabilities. For example, someone in a wheelchair would only be able to ride a bus with fewer riders. More generally, this app will also help those who cannot wait outside for long periods of time due to potential crime in the area or poor weather conditions and want to know when the next bus will come.

Until recently, the Port Authority of Allegheny County did not have the ability to track buses. While they had GPS on some of the buses, they were unable to communicate that location back to the servers and then share the location to the public. The Port Authority is now testing this capability on one of its routes and will be aiming to extend it to the rest of the agency. The RERC plans to use this new data.

“In the next five years, we will use Tiramisu to explore certain research questions related to the impact of this information on people with disabilities,” Steinfeld said. They are also in the process of adding dialogue capability within the app so that people will be able to attach messages to specific buses and stops.

Other plans for the new RERC include working with the Traffic21 program at Carnegie Mellon to combine Tiramisu with real-time optimization of paratransit systems and working with the researchers who developed NavPal, which helps blind people navigate through Pittsburgh.