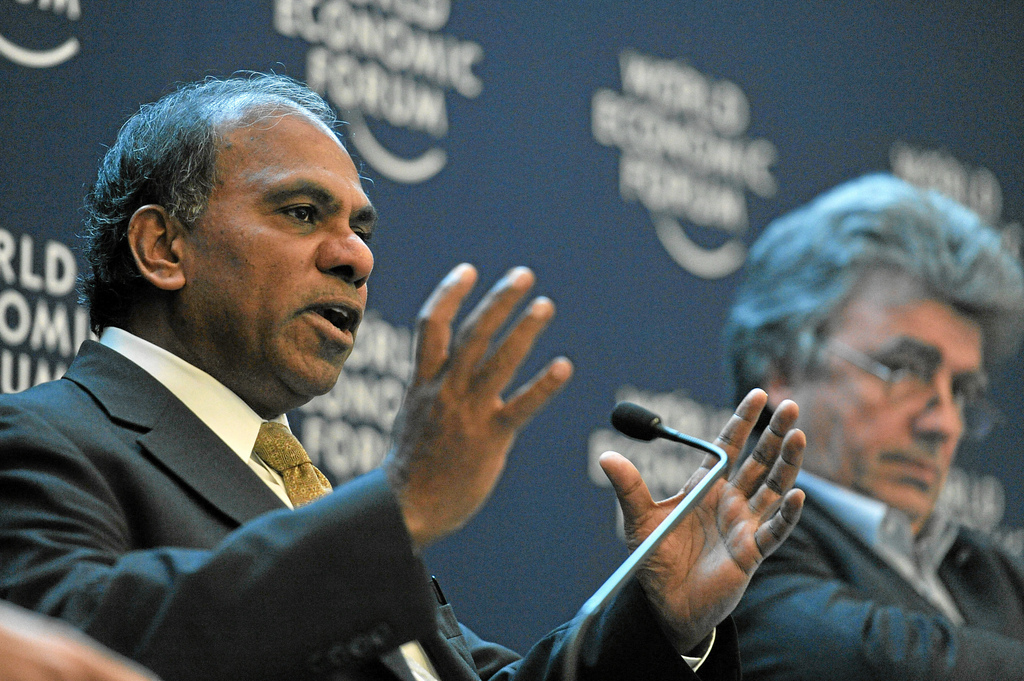 Carnegie Mellon announced Subra Suresh as its choice for the new university president last Tuesday. Set to take office on July 1, Suresh is currently the director of the National Science Foundation (NSF), and has served as the Massachusetts Institute of Technology’s dean of engineering. According to The New York Times, he also co-authored more than 240 journal articles, registered 21 patents, and wrote three books on materials science.

The Tartan congratulates Suresh on becoming our new president, and thanks the members of the Presidential Search Committee for their excellent choice.

Suresh is extremely qualified for the position — given his past experience in leadership roles — and has shown a strong commitment to the advancement of academic and scientific research throughout his career.

Although Suresh left his position at the NSF four years earlier than the date specified by his six-year term, his decision to leave does not appear to be an indication of his work ethic.

The university stated in an official email that Suresh is “a strategic and visionary leader who will build upon [Carnegie Mellon’s] global reputation for innovation and excellence in education, research, and entrepreneurship....”

We hope that Suresh will strive to not only maintain but also advance our school’s achievement, standing, and rigorous academic community.

Additionally, we hope that the recent ongoing discussion about our community’s health and well-being will not be overlooked during this presidential transition.

The need to address some of our school’s cultural shortcomings must be recognized in the period during and after this momentous leadership change.

Noting that Suresh is the director of the NSF, it is important that he continue to promote our arts and humanities programs too.

We hope for the best from our incoming president and commend the university on its selection.