No need for marijuana to remain illegal in Pa. 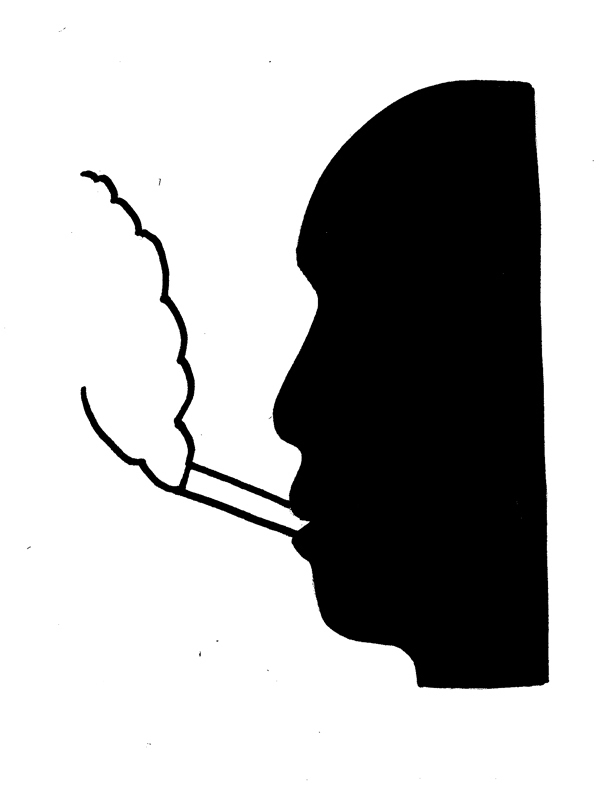 Senator Daylin Leach (D-Pa.) recently proposed a bill to the Pennsylvania state legislature to legalize the possession of small amounts of marijuana. It’s about time. Since states like Washington and Colorado legalized weed in the last election, the rest of the country, Pennsylvania included, needs to follow suit.

I can’t think of one good reason why marijuana should be illegal. According to The Economist, cannabis is significantly less harmful than both alcohol and tobacco, two legal drugs. Overdosing on marijuana is unheard of, whereas getting sick from drinking — better known as alcohol poisoning — is something that many college students experience at least once in their lives. Regarding tobacco, smoking causes cancer and endangers others via second and thirdhand smoke, which lingers in fabric and furniture.

One common argument against marijuana is that it’s a gateway drug which leads to the consumption of other, more harmful drugs such as heroin and cocaine. While this may be true regarding marijuana now, it won’t be true if it’s legalized. If registered businesses sold marijuana, it would be taken off of the street and removed from the culture that surrounds other, more dangerous drugs. Legalization would add a layer of separation between marijuana and the other drugs that it’s a supposed gateway to.

Along with other arguments against marijuana, people claim that having high drivers on the road would be particularly dangerous. Yet there’s no reason that this couldn’t be illegal like drunk driving.

Furthermore, a study done by two economists affiliated with the University of Colorado and the University of Michigan found that high drivers are safer than their drunk counterparts. While drunk drivers swerve and speed, high drivers wait for stop signs to turn green. Although they are still not preferable to those not under the influence, people who would otherwise drive drunk might drive high instead if marijuana were legal, keeping us a bit safer.

Another oft-argued benefit to the legalization of marijuana is increased revenue for the government. By slapping excise taxes on marijuana, the government can gain massive amounts of revenue. This could be used to solve a lot of the budget shortfalls our state is facing. Another benefit to legalizing marijuana would be the advent of organic marijuana. As unregulated as marijuana is, it can be exposed to many harmful chemicals while being grown. This unnecessarily adds health risks to your friendly neighborhood stoners. Marijuana users could opt to grow their own weed in a safe manner, or buy from storefronts regulated by the Food and Drug Administration.

The criminalization of marijuana has also caused unnecessary strain on our justice system. It is an absolute injustice that even one cop has died trying to prevent the sale of marijuana. We need to better utilize our resources to prevent violent crimes and keep real criminals off of the street.

Many people incarcerated for selling marijuana don’t actually want to break the law or hurt other people. They’re not truly a danger to society and they regularly cost our justice system tons of money. The legalization of marijuana would get these supposed criminals out of our justice system and open up more resources for preventing actual harmful crimes.

The bill to legalize marijuana is not likely to succeed due to Republican opposition and minimal Democratic support. Even if it does pass, governor Tom Corbett (R-Pa.) has said that he’d veto this bill. In Pennsylvania, where all liquor stores are run by the state, it’s ridiculous that we can’t authorize private possession of a simple and mostly harmless herb.