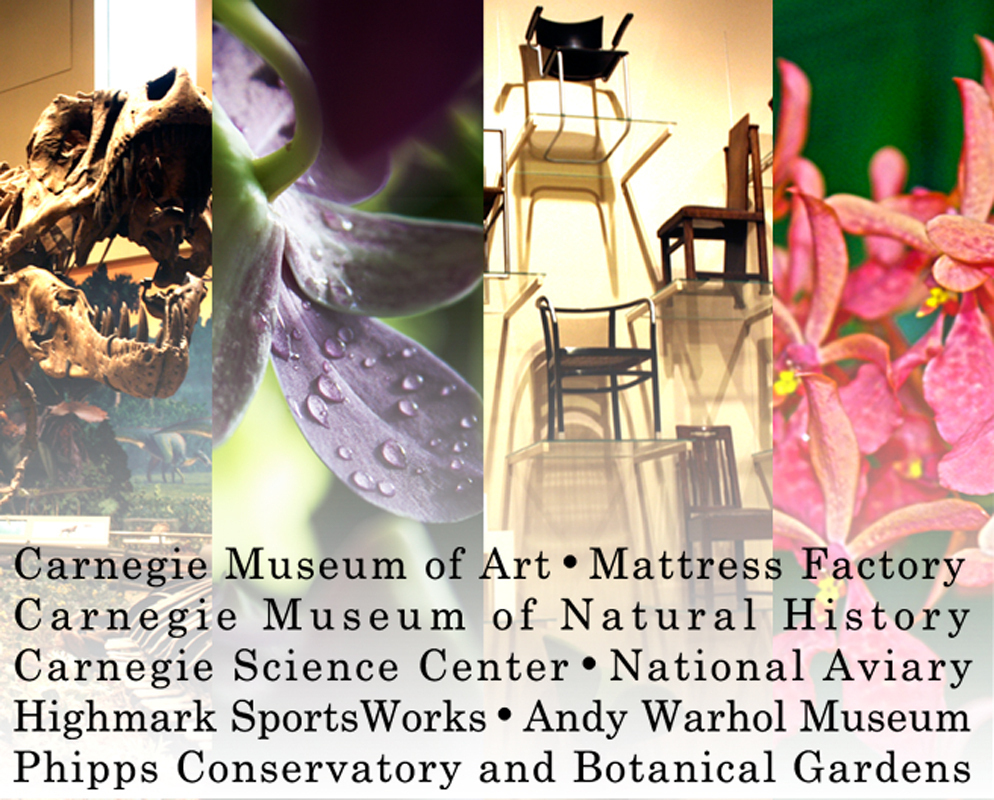 The program is sponsored by the Student Dormitory Council, Student Senate, Graduate Student Assembly, CFA Dean’s Office, and the Office of the Dean of Student Affairs.

Without the Arts Pass, student admission to these locations costs anywhere between $10 and $20.

Student government has been looking into changing the program and sent out the recent survey administered by Carnegie Mellon’s Office of Institutional Research to improve their current data. Surveys were emailed to the student body this past week. As an incentive for participation, students who completed the survey were entered into a raffle to win one of two Amazon Kindle Fires. Student body president Will Weiner said, “We’re trying to understand the landscape. We don’t necessarily know why people are using Arts Pass, how well people are informed about Arts Pass, and what are the things people would like to see.”

The survey included questions measuring students’ awareness of the Arts Pass program and how frequently they used their Carnegie Mellon ID to gain access to included venues and programs, among other options.

Potential changes to the program include partnering with Pittsburgh Connections or expanding the pass to include more artistic rather than museum-like venues, such as galleries or Benedum Center shows. “There’s a whole spectrum out there that’s not being tapped,” Weiner said.

Senior biology major Mridula Nadamuni frequently uses the pass and thinks that Carnegie Mellon should continue to sponsor the program. “It has made my Pittsburgh experience more interesting,” she said.

Additionally, the pass can be a valuable resource for students new to the Pittsburgh region. Sophomore biology and psychology double major Matthew Early said, “As someone who is not originally from Pittsburgh, the Arts Pass Program has provided a great opportunity to experience the local culture. More students should consider using it as way of enriching their time here.” Nadamuni added, “Freshmen need to get off campus. They think CMU is Pittsburgh. It’s not Pittsburgh, it’s just a part of Pittsburgh.”

Changes, however, are not going to take place in the near future.