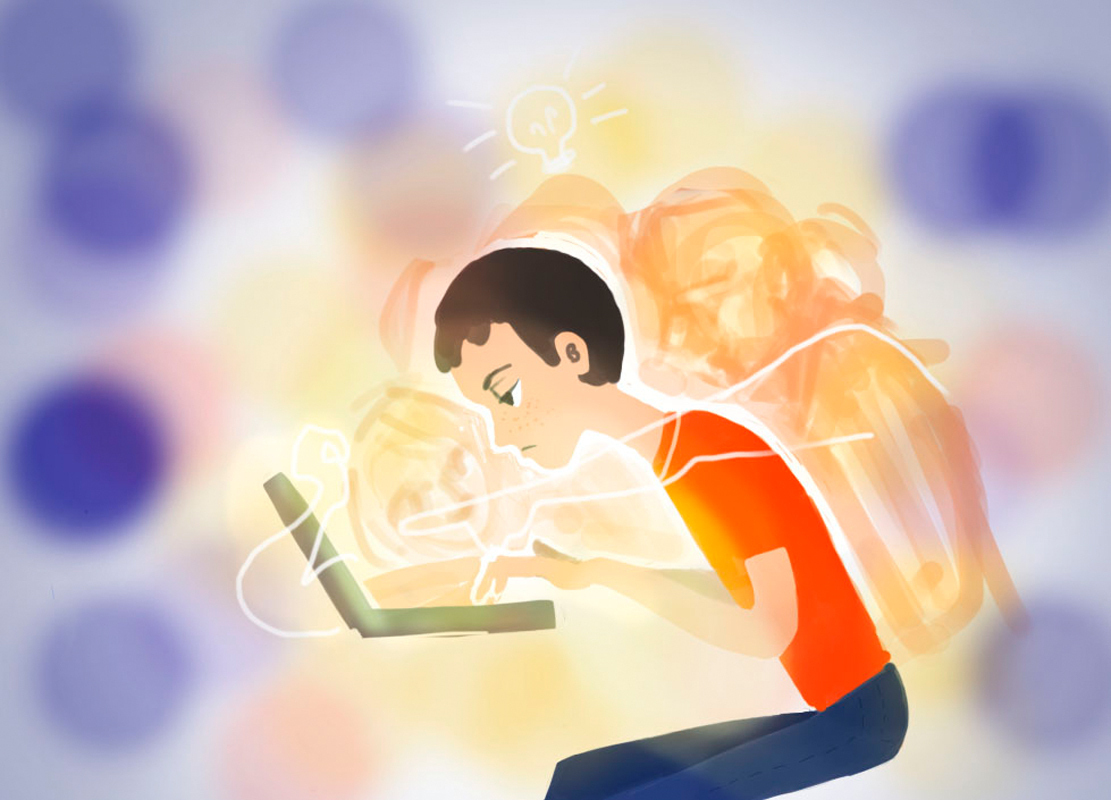 Carnegie Mellon has seen a new wave of students contributing to “hacking” culture over the course of recent years.

One campus club that has contributed to this trend is Make CMU, a hacking-based organization that encourages students to “make things with computers,” according to the group’s website.

Organizations such as Make CMU are now focused on this field to further growth, support, and space for hacking on campus.

They are also trying increase diversity by searching for students outside traditional technical majors and merging the technological and creative portions of the student body.

Senior computer science major Amy Quispe noticed that “in the last two-and-a half years, things have been changing a lot here,” as more students have developed a heightened interest in things like “hacker spaces, hacker groups, and the Internet.”

As a result, in 2011, Quispe founded ScottyLabs. Initially a personal side project, the project has since become a student-run group.

According to its website, ScottyLabs strives to “use technical expertise to promote innovation in practical ways.”
ScottyLabs is involved in a number of different projects, including developing an application programming interface to store educational data for Carnegie Mellon and schools throughout the country.

ScottyLabs is also responsible for the creation and organization of TartanHacks, the highly successful and well-attended hackathon that takes place annually on campus.

It also heads SkillSwap Weekend, an event held on the fourth floor of the Gates Hillman Complex that “teaches people things they wish they knew.”

Quispe said, “People were trying to make things, but were [prohibited from doing so].”

She noted that ScottyLabs’ main goal is to provide students the opportunity of “being empowered to turn ideas into code.”

According to Quispe, “students at CMU have what they need to get started on side products and get skills and students they need to build truly great things.”

Quispe believes that ScottyLabs should not be about a major, but about making goals and ideas come to fruition.
Along with launching the activities described before, ScottyLabs now leads Make CMU sessions.

These sessions, during which students take time to help each other with ideas, take place every Saturday from 2–6 p.m. in the Studio for Creative Inquiry in the College of Fine Arts Building.

Another student organization on campus looking to capitalize on the developing “hacker” culture is the Computer Club.

According to Sam Gruber, the club’s co-president and junior BCSA student in computer science and architecture, members of the club meet in Cyert Hall and collaborate on a number of projects, including creating various demos and providing services for entities and campus functions like TartanHacks.

With steadily increasing attendance, organizations such as ScottyLabs and the Computer Club are interested in being given additional space to do work.

Preseau, for instance, noted that his club often has to work in the hallway, which leads to obvious difficulties.
Bryan Wade, senior economics major, is particularly interested in the expansion of this culture.

With plans for a new University Center design in the future, Wade, Quispe, and other students of Make CMU said they would ideally like to have a space designated in the building for their organizations.

Wade elaborated that “there are already spaces, but there’s no software.” Talks are still considered exploratory and in the preliminary stage of discussion; several groups have been trying to secure an area.

Nonetheless, group members think that more can be done to increase involvement of students in other majors.

Wade noted that “a lot of people are intimidated by it and are scared off by people who are not receptive.”

Quispe thinks some people are hesitant when they hear the word “hacker” because over time it has developed an unfriendly connotation to people outside the hacking community.

Quispe is glad that design students, in particular, have been drawn to ScottyLabs, but at the same time is looking to appeal to others who can contribute.

Preseau believes people have an “interest in what we do, particularly in collaborative hacking,” but that many think twice about joining. “We really want to do more outreach to other colleges,” Preseau said.

He added that the organization is looking for more people, particularly those interested in computational art.

Similarly, Quispe looks to spread the word to that weekly Make CMU meetings are open to all, regardless of major.
In the future, organizations like ScottyLabs and the Computer Club hope to further expand while bringing together students of varying degrees and interests.