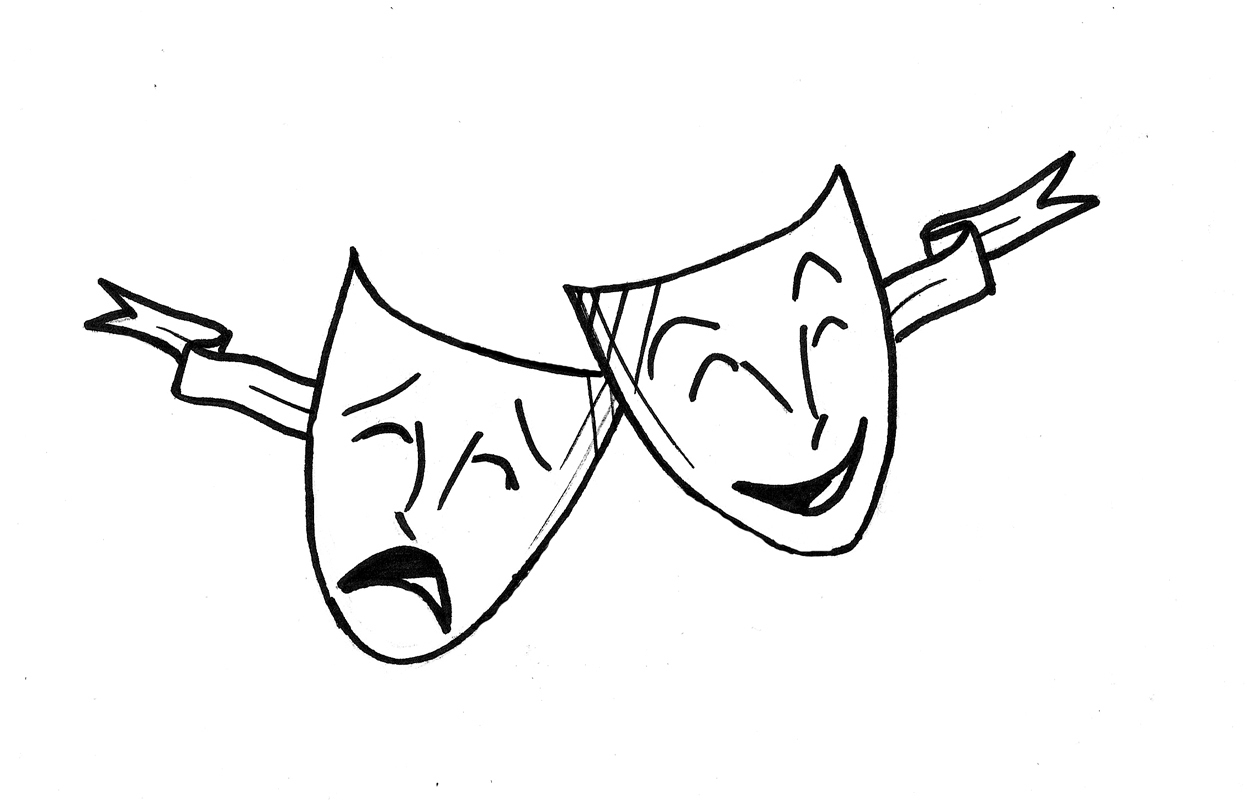 In an exciting display of artistic exploration, the Carnegie Mellon School of Drama presented Gertrude Stein’s renowned contemporary opera Four Saints in Three Acts, which will run through this week after opening last Wednesday in the Helen Wayne Rauh Studio Theatre in the Purnell Center for the Arts.

As part of the School of Drama’s Director Series, Four Saints was placed under the direction of Michelle Sutherland, who workshopped the production over the summer at the Florida State Performance Kitchen. Sutherland, a graduate of Stanford University, is currently a John Wells Fellow at Carnegie Mellon, where she is pursuing an MFA in stage direction. In a production such as Four Saints, direction is extremely important, and Sutherland did not disappoint.

The show is largely abstract, but is divided into various “acts” or sections. Throughout the show, the actors mention a variety of saints and communicate through short, repeated sung lines of text.

The set was a minimalistic white stage with a few triangular points rising from the ground to elicit what seemed to be staggered mountain tops. Costumes varied throughout the performance. Each of the actors began with the same look: barefoot with slacks and a blazer. At different points, some of the actors changed into bathrobes or speedos.

The lighting was also unique: They shifted in both color and intensity to represent the different emotional states of the characters, thus enhancing the set and the performances of the actors.

In order to fully appreciate the amount of detail in the School of Drama’s production, it is important to grasp the concept of this masterpiece. Written by Stein and composed by Virgil Thomson in 1927, Four Saints in Three Acts was meant to be a purely American work of art. Although it was certainly groundbreaking in terms of artistic exploration and performance, the premiere fell short of its goal to fully realize the American style of art — probably due to Thomson’s employment of the European operatic style of singing. This shortcoming seemed to be the basis on which Carnegie Mellon decided to produce a purely American, stylized opera.

The entire work was a collage of American musical genres and dance styles. From an interdisciplinary perspective, Carnegie Mellon’s production thrived. Not only were the actors required to sing a cappella throughout the entire performance — they were also tasked with performing exciting dance routines, exhibiting various states of emotion, and creating percussion to complement the vocal lines.
Interestingly enough, Sutherland made the decision to leave the creative aspects of the performance up to the actors. For instance, according to the program, the actors created the music and choreography during the rehearsal process. This extraordinary accomplishment is a true testament to the talent of Carnegie Mellon drama students.

The production featured seven male actors, all of whom were extremely successful in setting Stein’s text to music. Standout performances by the cast included those of junior musical theatre majors Mitch Marois, who showed off his skills as dancer, and Daniel Bellomy, whose beautiful voice rang throughout the theater. Junior acting major Jordan Phillips gave a truly wonderful performance, demonstrating his impressive vocal range and his expressive talent as a dancer. Phillips commanded the stage with his marvelously high falsetto.

For the most part, each song was of a different American musical genre and featured a different actor as the soloist. Not only were the solo lines interesting, but the harmonies and percussion also seemed to fit perfectly. The musical aspects of the show were reminiscent of STOMP, with each actor creating complementary noises with either his voice, his hands, his feet, a prop, or a combination of these elements. In addition, the American styles of movement created an engaging scene to watch.

In all, Carnegie Mellon’s production of Four Saints in Three Acts was a grand success. Stein’s libretto is abstract and calls for a great deal of artistic exploration. Furthermore, Sutherland’s interpretation did not disappoint: The performance was a wonderful vehicle of artistic expression. Though intrinsically abstract, the production realized Stein’s intentions by creating a truly American performance.