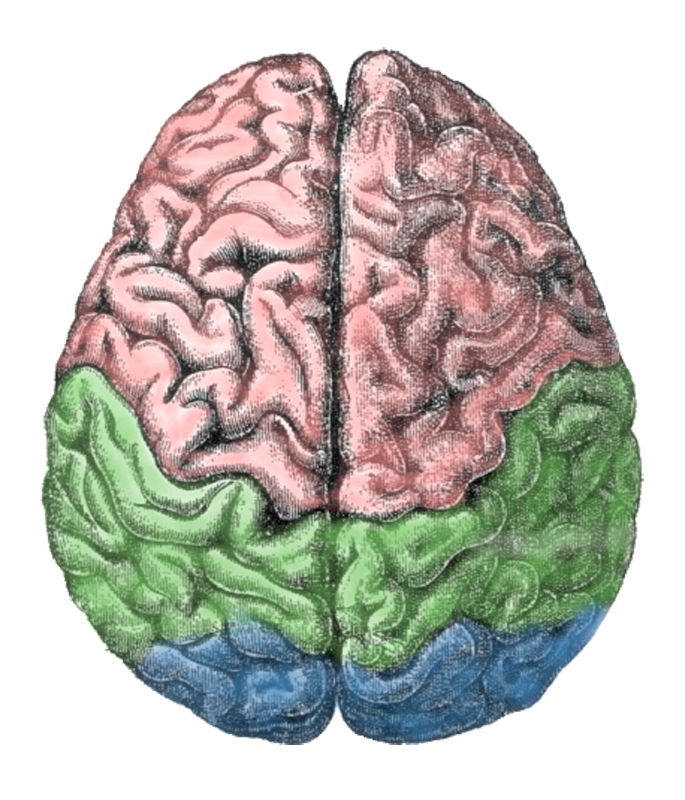 When faced with a difficult decision, we often opt to give our minds a break, and take a fresh look at the problem afterward. However, recent research by Carnegie Mellon assistant professor of psychology J. David Creswell and alumnus James Bursley shows that we have been under a misconception about the way we approach decision-making.

Creswell and Bursley’s research shows that we unconsciously process decision-making information. Even while we are consciously distracted, the parts of the brain involved in decision-making — namely the visual and prefrontal cortices — are still active. The findings were published in the journal Social Cognitive and Affective Neuroscience.

Creswell, Bursley, and Ajay Satpute of Northeastern University performed a study on 27 adults. “In our study, we presented participants with four different items under different categories,” Bursley explained via email.

The participants were presented with 12 attributes about the items in random order, and were informed that they had to make decisions about the quality of the items. As a control group, some people were asked to make decisions about each item’s quality immediately after being presented with the information. Others were distracted for two minutes before being asked to reach their decision. Those that underwent the two-minute distraction period were also subject to neuroimaging through an MRI scanner during the process. The images revealed that the prefrontal and visual cortices were active even though participants were not focused on making a decision.

“When people are initially learning information — say, about different cars — a set of brain regions is active and is carrying out this initial learning, which psychologists call ‘encoding,’ ” Bursley explained. “What we found is that some of the same brain regions reactivate — while people are performing the unrelated distracter task — in order to support continued unconscious processing of the initial information about cars.”

“This isn’t so surprising,” Bursley said. “The distracter task allows time for additional cognitive processing to occur, even though this processing happens outside of conscious awareness and people have no idea it’s going on….It seems that this unconscious processing reorganizes and weight information, and this is probably part of what leads to people’s better decision making.”

Bursley graduated in 2012 with a bachelor’s of science in psychology and a minor in philosophy. He began working with Creswell during his first year at Carnegie Mellon. Bursley assisted with data analysis and ran participants through experiments in Creswell’s lab. The two soon began exploring the possibility of using brain imaging to study unconscious processing in decision-making. “After a number of false starts, we eventually found an approach that worked, which is the one we describe in our current paper,” Bursley said.

Since the same parts of the brain involved in decision-making are also involved in learning, Bursley and Creswell hope to investigate the role of unconscious processing in learning to see if it has a similar beneficial role. “We’re hoping to eventually apply our findings to real-world educational settings: We might be able to apply things we learn about how the brain unconsciously processes information to the classroom, leveraging our laboratory and neuroimaging research to help students learn better and improve educational outcomes,” Bursley said.