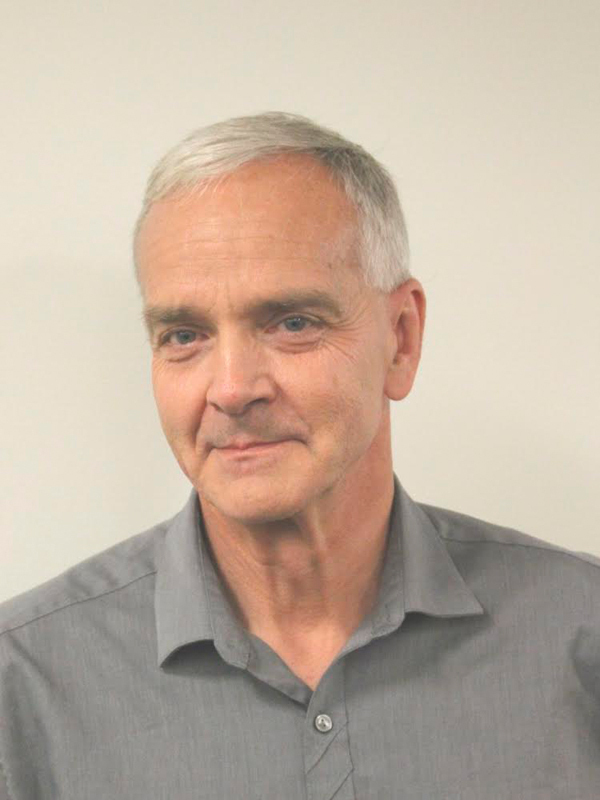 The Robotics Institute recently announced that Martial Hebert, a professor of robotics, will take over as head. (credit: Courtesy of Martial Hebert)

Hebert’s recent promotion to director is the latest development in a long and successful career at Carnegie Mellon University. He has worked in the Robotics Institute for over 30 years, after emigrating from the Parisian suburb of Chatou, where he was born. Throughout his career at Carnegie Mellon, Hebert has focused on computer vision and perception, which involves teaching computers how to understand visual data. Understanding visual input is a skill that can impact a wide range of different types of technologies in fields like personal computers, construction technology, or military field applications, Hebert said.

Hebert’s research has far-reaching implications for any technology that interacts with its environment, from smartphones to personal robots to autonomous vehicles. In fact, Hebert worked on one of the first autonomous vehicles in 1988.

Hebert emphasized not only his own research, but also the work of other campus members. “It’s not just my work,” he said. “It’s the work of this community.”

Hebert has an appreciation for what he described as the Robotics Institute’s communal culture. As director, he will be responsible for charting the Institute’s future course in terms of research and its general visibility. But Hebert emphasized the importance of the faculty’s contributions to the Institute’s rich intellectual life. “[The Institute] is the kind of organization that is a very grassroots organization. We don’t rely on top-down directives. We have amazing initiatives from individual faculty.”

Yaser Sheikh, another associate professor of computer vision and robotics, explained that the master’s program was a perfect example of Hebert’s leadership skills: “It’s clearly Martial’s doing, but he has conducted it like a peer leader. He has gotten the entire vision group involved and invested in it, and all of us feel like it’s our thing as well, even though the vision was entirely his.”

Sheikh explained that Hebert has a seemingly contradictory mix of two qualities that will contribute to his leadership of the Robotics Institute. “The first is that he is visionary, but at the same time he’s very selfless,” he said. “He’s very selfless in that he’s always promoting all of us.”

This balance is not the only place where Hebert combines apparently opposing forces. Sheikh described Hebert’s emphasis on “the fact that there has to be concurrent and equal respect of intellectual, academic, theoretical contributions, as well as practical systems and deployment credentials as well. Both of these things have been equal in the Robotics Institute, and that has been the secret of success.”

One of the Robotics Institute’s unique skills is the wide range of knowledge it offers its students.