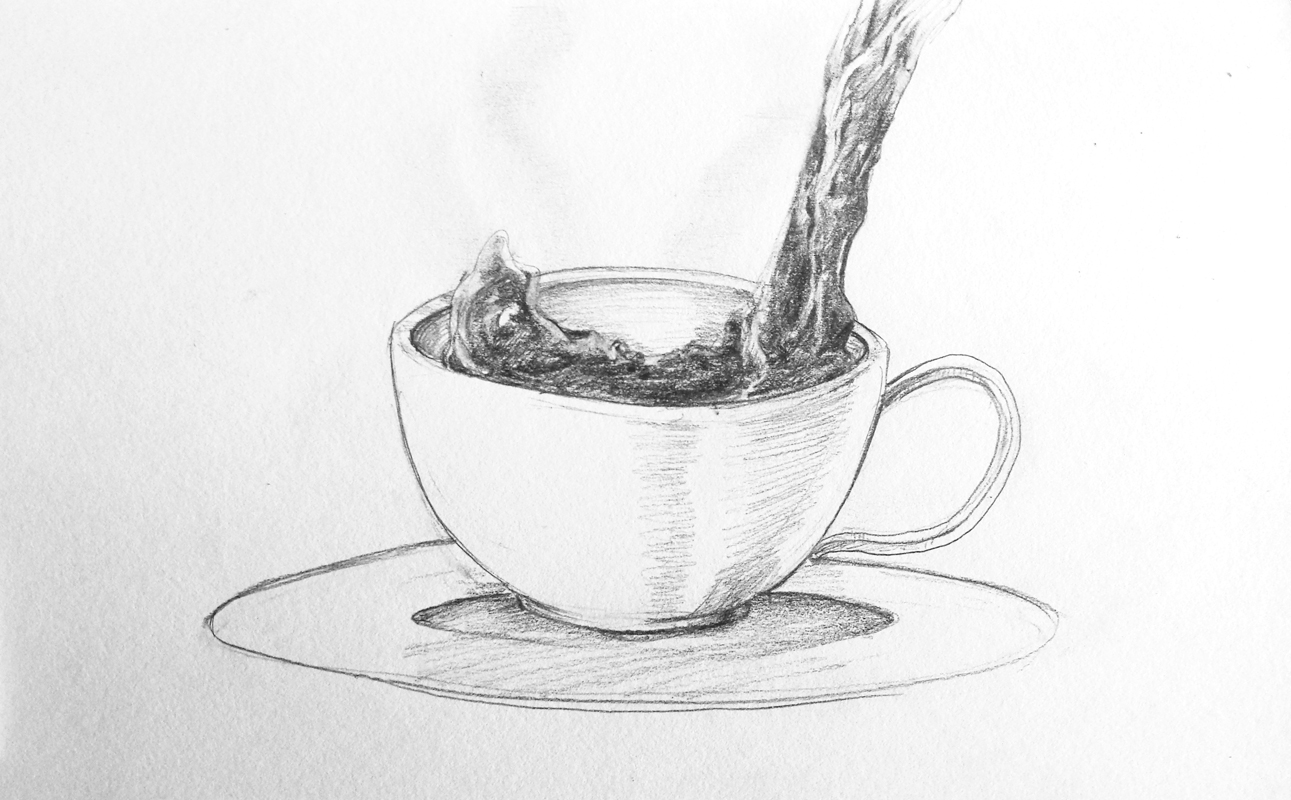 Do the baristas at your local Starbucks know you by name?

Even if they don’t start scribbling down your name before you open your mouth, you are likely part of a generation in which coffee is king. Most of us live and breathe coffee, idolizing it as a magical blend that helps us start our days, study for exams, and get through meetings. But what really happens after you take that first sip and the caffeine starts to course through your body?

Caffeine is a central nervous system stimulant, according to the Food and Drug Administration (FDA). After drinking or eating something with caffeine in it, you will likely experience symptoms such as alertness, improved concentration, a quickened heartbeat, or the jitters. But don’t give your coffee all the credit for your productivity just yet — you might be surprised by what caffeine actually does to your body.

The truth is, caffeine is the ultimate chemical prankster. According to Medical News Today, adenosine is a chemical in our cells that promotes sleep and suppresses arousal. Normally, adenosine binds to adenosine receptors in the brain, causing cell activity to slow down. However, to an unsuspecting nerve cell, caffeine looks just like adenosine. As a result, the adenosine receptors bind to caffeine instead, leaving few left for the actual adenosine and causing cell activity to speed up instead of slow down.

When the pituitary gland notices this increase in cell activity, it assumes that there is an emergency and tells the adrenal glands to secrete adrenaline, the fight-or-flight hormone responsible for your extra energy and fast heartbeat. The release of dopamine, another stimulating hormone, is also increased. In other words, your beloved caffeine is not the real stimulant — it just tricks your body into releasing more of its natural stimulants.

Unfortunately for frequent caffeine consumers, the brain increases its amount of adenosine receptors as it begins to notice caffeine hogging them.

This is what causes people to develop a tolerance for caffeine. When coffee regulars miss their daily dose, they experience withdrawal because the brain becomes overloaded with adenosine from all the extra adenosine receptors.

So now that you know how your coffee works, the next question to ask is whether it is good or bad for you. According to Rob van Dam, assistant professor in the Department of Nutrition at the Harvard School of Public Health and a coffee expert, there has been controversy over the topic because coffee is actually an extremely complex drink that contains hundreds of other compounds besides just caffeine. It is also sometimes difficult to separate the effects of coffee from the effects of other lifestyle choices that coffee drinkers may have.

However, by conducting studies on coffee’s influence on very specific health effects, researchers have found some trends. The latest Harvard study, which also agrees with other recent research, seems to indicate that there is no relationship between coffee consumption and increased risk of death from cancer or cardiovascular disease.

In fact, some studies have even shown that coffee consumption can reduce the risk of type 2 diabetes, Parkinson’s disease, liver cancer, and liver cirrhosis, although these studies merely demonstrate correlation and do not confirm causation. Of course, it is important to keep in mind that the subjects in these studies drank mostly black coffee or coffee with just a little bit of sugar and milk.

Overall, the consensus among the scientific community is that, unless you are drinking to the point that you have tremors or chronic insomnia, coffee is not detrimental to your health. So keep working on getting that Starbucks Gold Card — the rewards might not only include free drinks, but some extra health benefits.