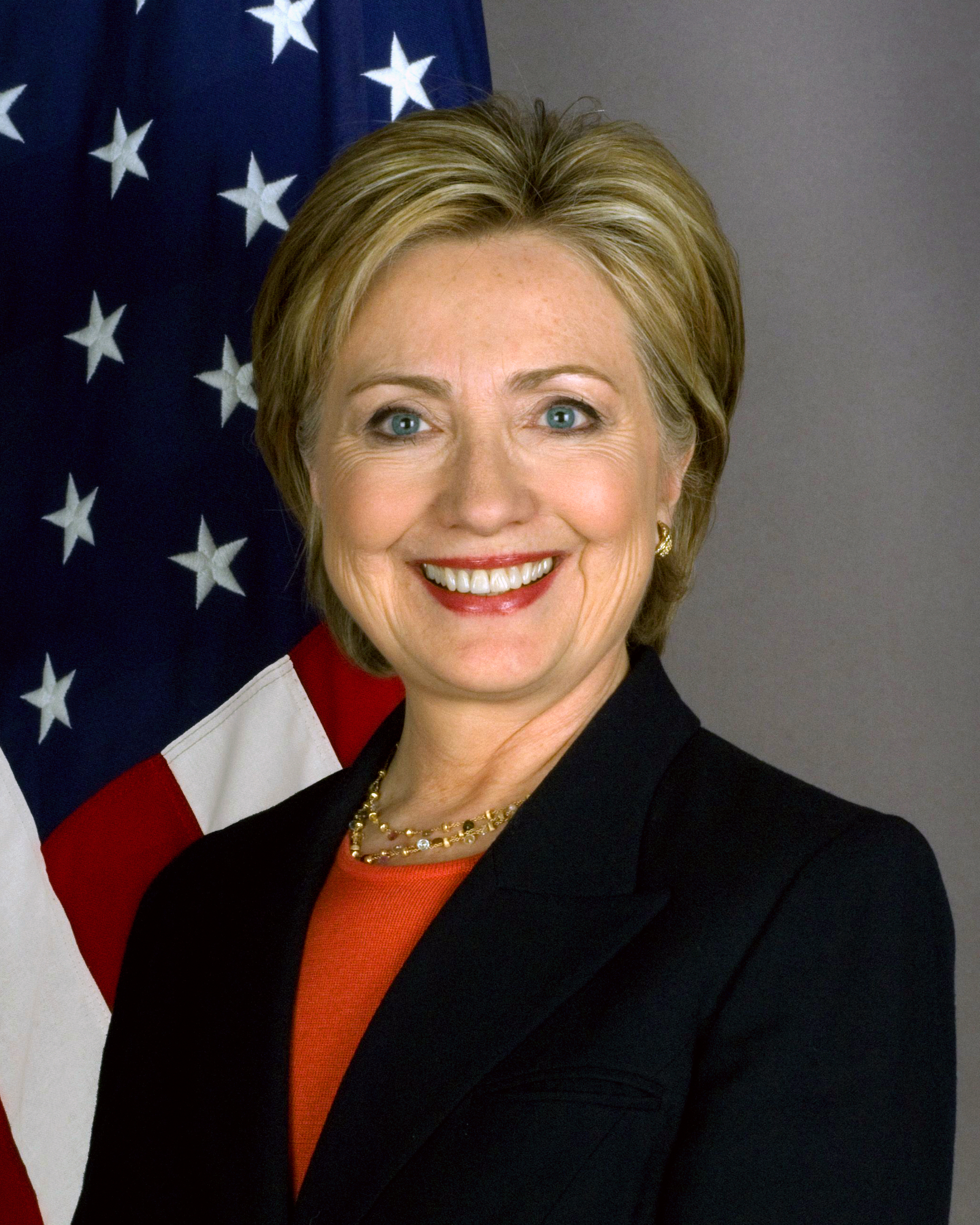 Hillary Clinton hopes to maintain her lead going into the election. (credit: Courtesy of MrX via Wikimedia Commons) 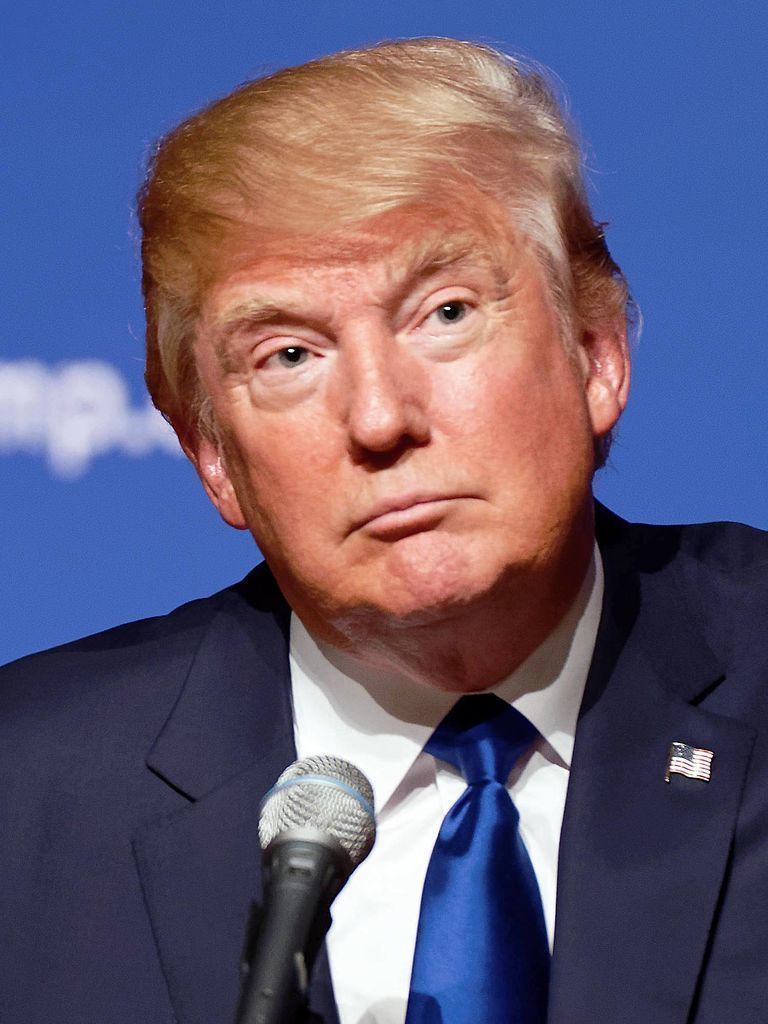 Donald Trump is hoping polls are underestimating his support. (credit: Courtesy of Anythingyouwant via Wikimedia Commons)

As the 2016 presidential election descends upon us, the polling in the election is beginning to tighten but not everyone thinks it will be enough to save Republican candidate Donald Trump’s failing campaign. Most of the six major presidential forecasts put Democratic candidate Hillary Clinton up by a substantial margin. The Huffington Post, Princeton Election Consortium, and Daily Kos all peg Clinton’s chances of topping Republican candidate Donald Trump above 90 percent. The New York Times and PredictWise.

FiveThirtyEight, the most popular forecast, puts Clinton’s odds closer to two out of three. FiveThirtyEight had Clinton’s chances sitting around 85 percent before the FBI Director James Comey sent a letter to lawmakers saying that the FBI might have uncovered relevant evidence to the investigation regarding Hillary Clinton’s private email server. Trump’s odds began to rapidly rise after this when his polls began to improve. The reason given by FiveThirtyEight editor-in-chief Nate Silver for his forecast’s aggressive reaction is twofold.

The first is that the unusually high number of people who are undecided or voting third-party indicates a high level of volatility in polling results. Silver is always careful to mention that, for this same reason, FiveThirtyEight also predicts a higher chance of Clinton winning in a landslide than other models.

The second is that FiveThirtyEight’s model is programmed to react very aggressively to late trends in polling because polling runs out of time to capture changes in the electorate’s mindset before Nov. 8.

Similarly, outlets like CNN and Rothenberg and Gonzalez say that states where Clinton has a safe lead no longer make up more than the 270 electoral votes needed to win the presidency.

The New York Times’ forecast places 268 electoral votes in the “likely Democratic” category. Those states are not a guarantee — Clinton’s lead continues to shrink in Colorado and Pennsylvania — but if they end up going blue on election night, Hillary Clinton will need to win only one of nine competitive states or the second congressional district of either Maine or Nebraska. Trump’s leads in those congressional districts as well as Ohio, Iowa, Utah, Arizona, and Georgia indicate that if those states go blue, there was probably some sort of polling error in Trump’s favor, and one of the four remaining competitive states also likely went blue. This means that the battleground for this election is likely in New Hampshire, Nevada, Florida, and North Carolina.

Currently, all major forecasts but FiveThirtyEight and the Princeton Election Consortium give Clinton more than a 65 percent chance to win each of those four competitive states. FiveThirtyEight gives Trump between a 50 and 55 percent chance of winning each of North Carolina, Florida, and Nevada while they give Clinton an edge in New Hampshire. The Princeton Election Consortium gives Clinton a nearly a three in four chance to win each of North Carolina and Florida while they consider New Hampshire and Nevada tossups.

Backers of both candidates are convinced that they have edges that the polls cannot capture.

Some of Trump’s supporters feel that the polls are underestimating him for a variety of reasons. The most common are that the likely voter screen takes out Trump’s deepest pockets of support and that the media coverage of Trump has been so negative that people are embarrassed to say over the phone that they will vote for Trump.

Trump consistently under-performed his polling in the primaries when likely voter screens and telephone interview polling were used. Further, Politico and Morning Consult released a study saying that over the telephone interviews do not suppress Trump support. However, it’s no guarantee that general election polling would have the same errors as primary polling.

In Clinton’s corner, her campaign infrastructure gives her backers confidence that she will manage the victory. Clinton has far more campaign offices and a much more robust turnout operation than Trump, which could help her get more of her supporters to the polls.

Clinton also had a superior ground operation to her primary opponent, Senator Bernie Sanders (I-VT). While Clinton frequently outperformed her polls, she was also on the wrong side of several large polling errors. Iowa was essentially tied and Sanders won Oklahoma by a double-digit margin despite Clinton leading both states in late polling. Most notably, Clinton seemed to be a lock in Michigan where late polls had her up by margins ranging from 11 to 37, but Sanders ended up narrowly taking the state. Michigan is among the states Trump is actively campaigning to turn red to give himself some breathing room in the electoral map.

Clinton is anywhere from a heavy to an overwhelming favorite depending on who you ask, but the election is not quite over yet. Polls open on Tuesday, Nov. 8 and results will trickle in beginning at 6 p.m. when polls close in Indiana and Kentucky.