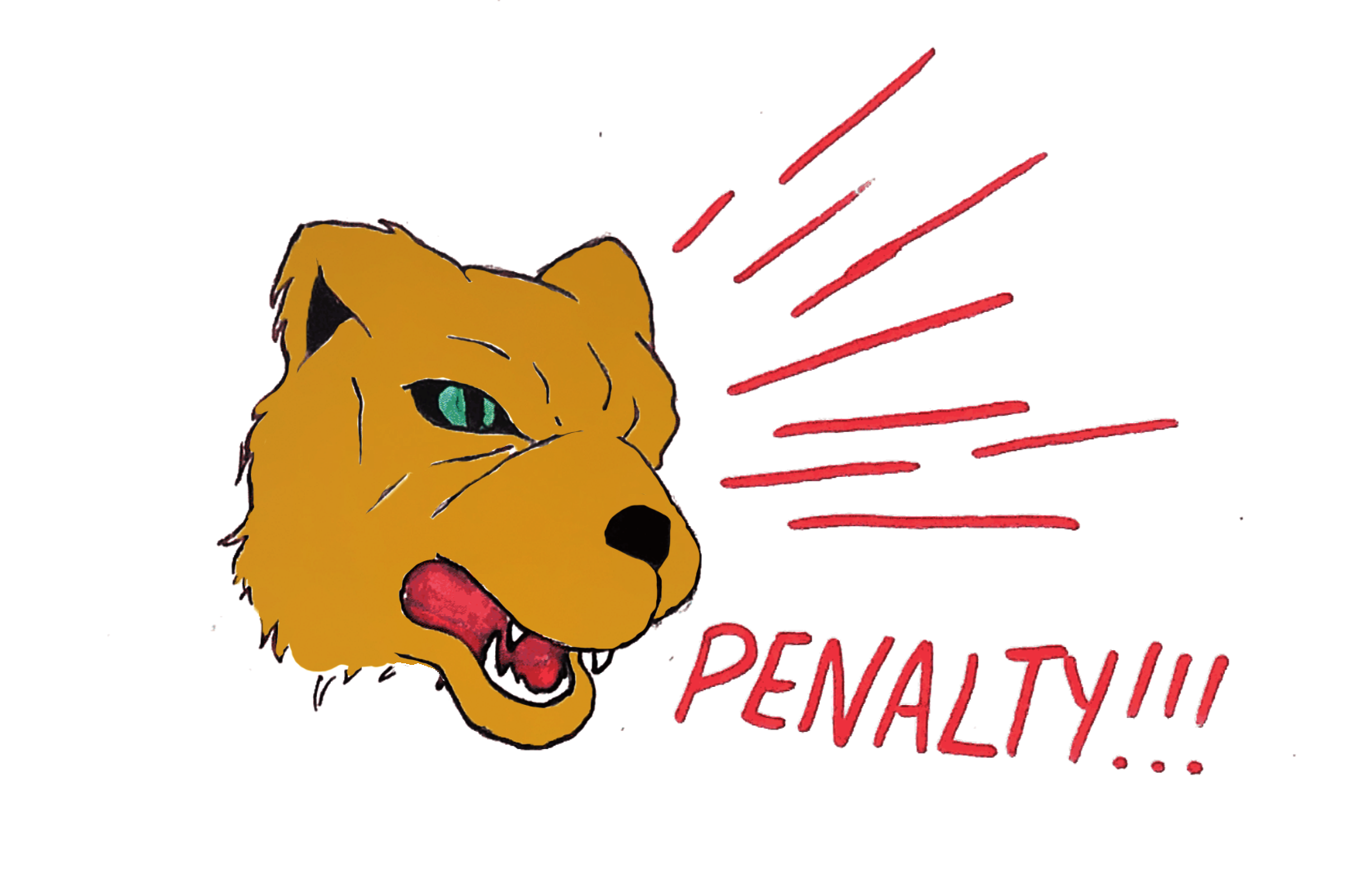 This is Penalty Shouts, The Tartan’s sports column inspired by the The New Yorker’s column Daily Shouts. This satire-fueled column will focus on anything and everything funny in the sports world that is deserving of our comedic attention.

Recently, the University of Pittsburgh unveiled new developments for their sports complex. There will be a new 3,500 seat arena, a new 300m indoor track, new space for band practice, and a new “cutting-edge athletic performance center,” according to a university press release.

The new development is dubbed “Victory Heights.” Aside from sounding like a campaign to build a massive neoclassical building on a hill in 1930s Germany, Victory Heights is clearly a cash grab from the biggest donors: sports fans. A more accurate name, one that is closer to the intentions of Pitt Athletics, for the project might be “Ca$$$h Money Heights” or “Let’s Get This Bread Hill” or even “We’re Building a Multi-Million Dollar Sports Complex on top of our Existing Multi-Million Dollar Sports Complex that is right next to one of the Poorest Areas in the City of Pittsburgh just to Keep the Poors Out…Heights (specifically not The Hill).”

In a later statement on Victory Heights that I certainly did not fabricate, the spokesperson for Pitt Athletics wrote, “Help, I am trapped inside a computer. They will spend an absurd amount of money and time on this project that will help a small population of the school.” Later, the definitely-not-robot wrote, “Hello. Victory Heights will make Pitt Athletics a contender in many NCAA athletic events. This is the way of the future!” The earlier statement was deleted.

When the spokesperson was reached for comment, they asked for the questions over email. No one likes to be interviewed these days, especially since the interview puts them in a compromised position, and really, who likes to be vulnerable when you have so much to hide? This spokesperson was hiding the fact that they were actually a robot (which is, in fact, a creation of my imagination that represents the entirely possible and not-at-all unlikely situation where spokespeople for certain corporations or universities use robots to respond to emails).

In the emailed response, the spokes-robot said, “We stand by the free speech rights of our students. The university supports the Athletics department’s initiative to build a new sports complex that will transform the face of university sports. We’re sorry for any damage we cause, but really, we’re not that sorry. Forgive us, but also, everyone keeps paying tuition. Are we actually doing anything wrong if people keep supporting us financially? Here’s our venmo: @PittAthletics.” I didn’t know what to say, so I Venmoed them like $1,000.