Valentine’s Day: Why we heart it 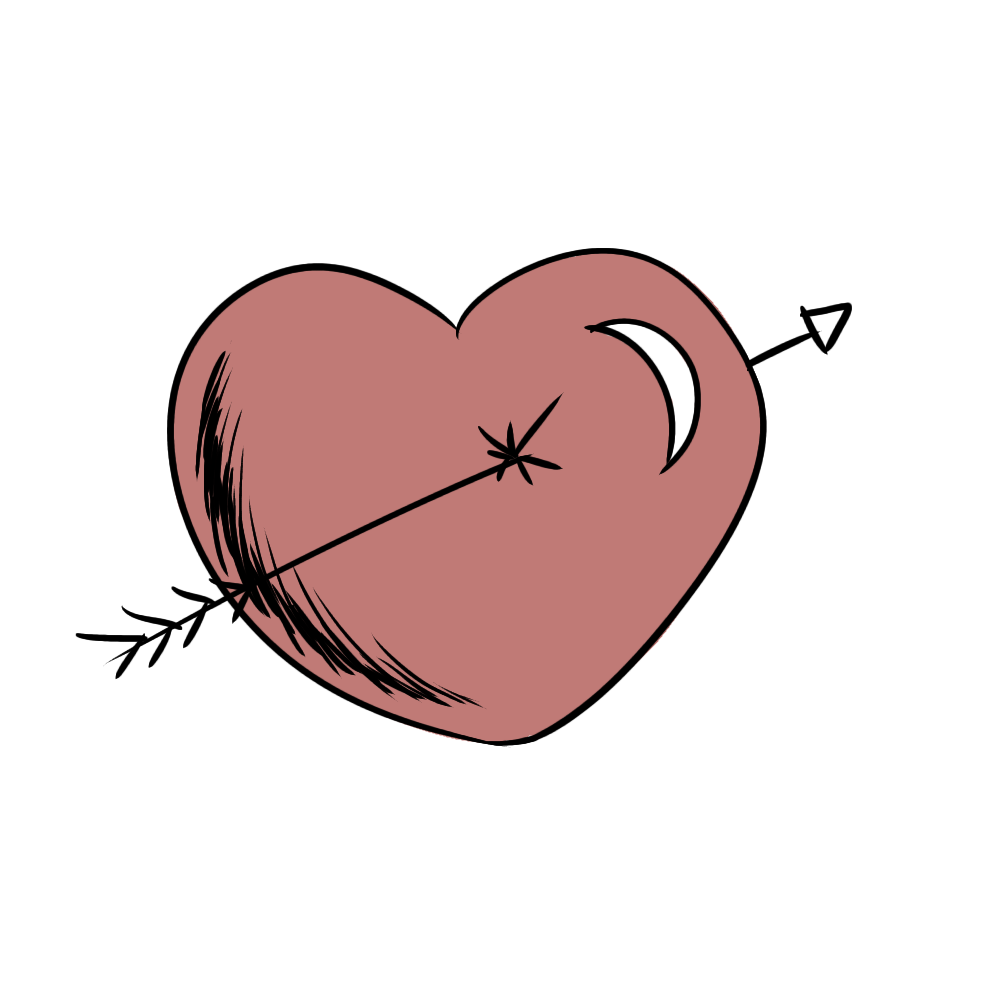 Credit: Kaylin Li/SciTech Editor
Editorials featured in the Forum section are solely the opinions of their individual authors.

Like most every year, I was really looking forward to Valentine’s Day this year. No, I don’t have a partner to spend it with. No, I’m not part of one of those stereotypical groups of single girls who religiously celebrate “Galentine’s Day.”. In fact, I have no plans for Feb. 14 except for two exams and a 9 a.m. Interpretation and Argument lecture. There is quite literally nothing for me to be looking forward to, and yet, I do. Further, I believe that Valentine’s Day is the one day anyone can look forward to, if that’s what they want to do.

On its most surface level, it’s just cute. The concept of a day where the only goal is to celebrate our connections to other people — a very basic part of our humanity — is incredibly beautiful to me. The cutesy pink heart décor serves only to enhance the experience, perhaps leading you to your softer side. People do goofy cute things. For example, this year some of my friends and I signed up for the Aphrodite Project, an algorithm-based matchmaking system exclusive to Carnegie Mellon and a select few other universities. On this one day, we give each other candy and wear cute outfits, just to do it. Valentine’s Day doesn’t have to be expensive by any means. In fact, my favorite V-Day tradition costs very little: a 50-cent candygram.

And truly, what on this Earth could possibly be better than a candygram? In our digital era, the idea that someone went out of their way to dig a bit of real, metal change out of their pocket and write a little note in pen and ink so that you could hold it on a piece of paper and read it and eat whatever chocolate or sugary confection was stapled onto it by hand is so special. Maybe I sound a tad traditionalist here, but nobody who has received or given a candygram can deny how good it feels to do so.

I’ll add a caveat to the next part of my argument, which is that I acknowledge that Valentine’s Day is shortened from St. Valentine’s Day, and that it is merely another one of those Catholic feast holidays dedicated to someone who has been canonized by the Pope. However, I’d like to go deeper and make the statement that celebrating Valentine’s Day, or even St. Valentine’s Day could be interpreted as entirely nonreligious. First of all, nobody really knows which St. Valentine we celebrate on the 14th, or if there even was one. While there is one that supposedly performed a miracle, there’s also one that performed marriages in secret after the Roman emperor Claudius II banned marriage for men who might otherwise be able to fight in his army (so woke of Valentine! Rebellious king!). Regardless of the whole saint debacle, the traditional connection between the day, the name, and the meaning has been traced back not to any religious figure, but to Geoffrey Chaucer, an English poet, where he inaugurates Valentine’s Day as a day for lovers in his poem, “The Parliament of Fowls.”

Anyways, my point is that unlike Christmas, or Thanksgiving, or even the Fourth of July, Valentine’s Day is one of the only holidays that we can celebrate without supporting a cause we might not believe in, religious or otherwise. While the holiday has a significant history in heteronormativity as well, I would argue that, like so much else right now, Valentine’s Day has the potential to and currently is shifting to be inclusive of all kinds of relationships. In a softer sense, Galentine’s Day is a great example of this; we recognize that women in particular do not need to be in a romantic relationship in order to enjoy the world around them, including Valentine’s Day. Galentine’s Day can be anything, although the original version from the hit show “Parks and Recreation” involves a meal and gifts with main character Leslie and her best female friends. No matter how you celebrate it, or what gender you identify with, the lessons of Galentine’s Day remain as this — we can and should celebrate love in all of its forms, including platonic.

I sense that this is where some residual dislike for the holiday might come from; people who are not in a romantic relationship feel like they cannot fully celebrate. I refute this heavily. Send a friend a candygram. Wear a pink shirt and eat some of those god-awful candy hearts. Call your mom or your aunt or your grandmother. Recognize that this day is meant to acknowledge something we do everyday — connecting with other people and honoring them for the joy that they bring into our lives. At Carnegie Mellon, I think most of us can agree that without that friend you call while you’re crying in the library to give you the motivation to keep going, life would be absolute hell on Earth. Valentine’s Day is not just about spending money or wallowing in romantic despair, but rather it is about returning to your sense of childlike love for your friends, or your favorite movie, or favorite restaurant. Valentine’s Day is not about what you long to have; rather, it’s about the people and things you already cherish.