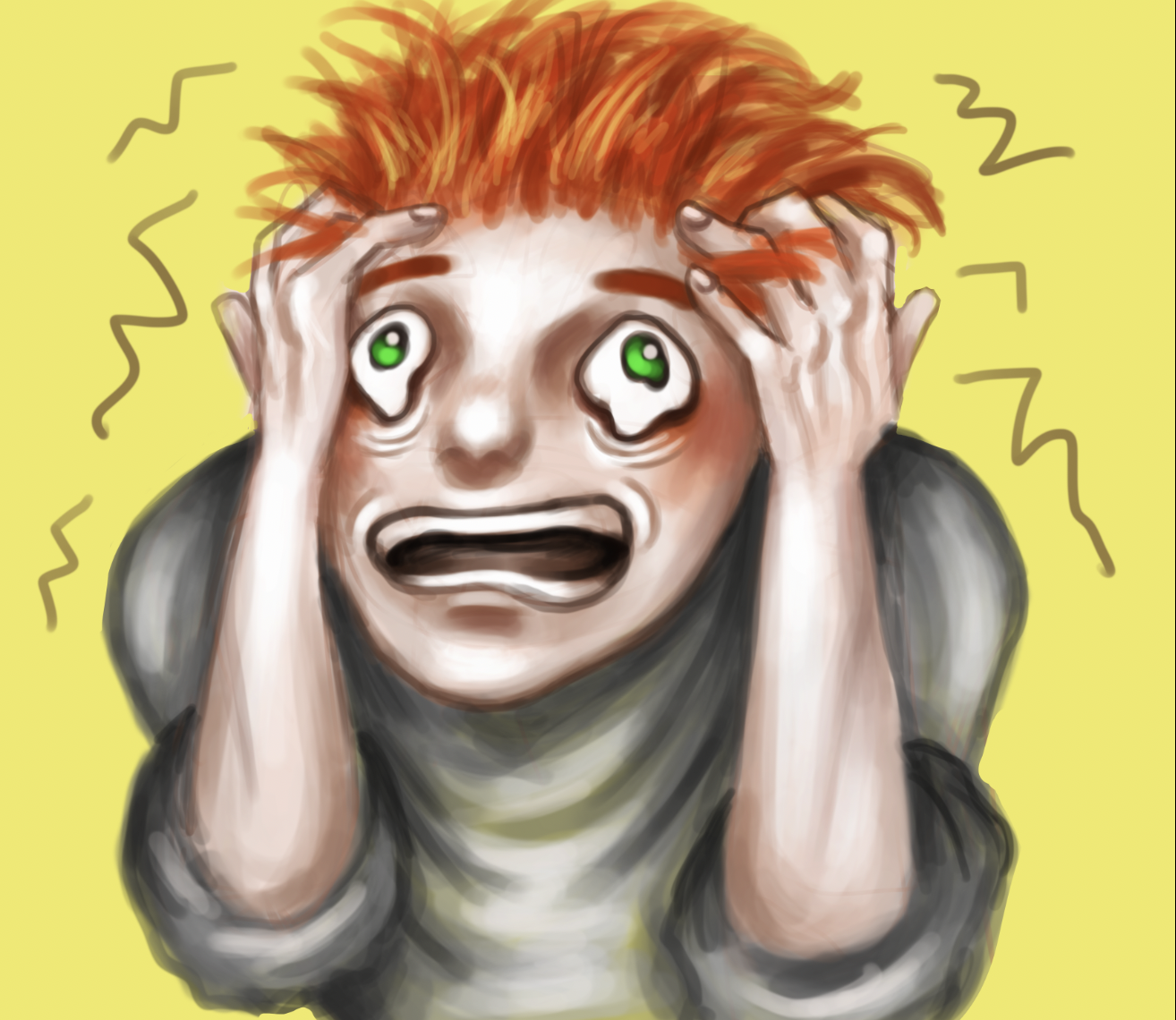 Credit: Stacey Cho/Art Editor
Editorials featured in the Forum section are solely the opinions of their individual authors.

I think that it’s a scam, however if you can do it right go for it. I think there is a lot of risk in buying NFTs, and I personally would not.
-Jason, Class of 2025

I think that investing in any NFTs is a bad idea at this point, but if you were in it early it was definitely worth it. I also think that the concept is pretty stupid with how it’s been used with many forms of media. I get the point that it's a piece of art, but it's not physical, so it's impossible to stop people from copying it, and I think that devalues the artwork.
-Andrew, Class of 2025

They are cool. They are creative. I don’t know, what else is there to say?
-Anonymous

Just like anything it's another way for the wealthy to launder money. There are some benefits but it's nothing new. Artists have been selling art in various ways for a long time. NFTs are kind of unique in the way that there is so much buzz around them and its connection to cryptocurrency of course. Overall neutral. The environmental impact is obviously not the best, but I’d say it just builds on technology and trends that we are already seeing, but can be unique and interesting.
-Marilyn, Class of 2025

To be perfectly honest I am completely against cryptocurrency as a whole. The idea of cryptocurrency where only a small selection of people can mine it for profit is not good and volatile, making it susceptible to shocks. NFTs are just another attempt to create unregulated and intangible assets of wealth that will mean nothing because they are not tangible. It's crazy that this is what people are investing in. NFTs, more like no FRICKIN thanks.
-Sujay, Class of 2022

NFTs... I think they are very interesting but I don't know much about them. I'd love to learn about them but I've been too busy.
-Kian, Class of 2025

I’m not that educated about them but I know there's a lot of controversy because they are bad for the environment. Just because of that I would say I would lean more against them but I'd have to do more research.
-Phyllis, Class of 2025