‘Hamilton’: a Broadway phenemonon, 7 years on 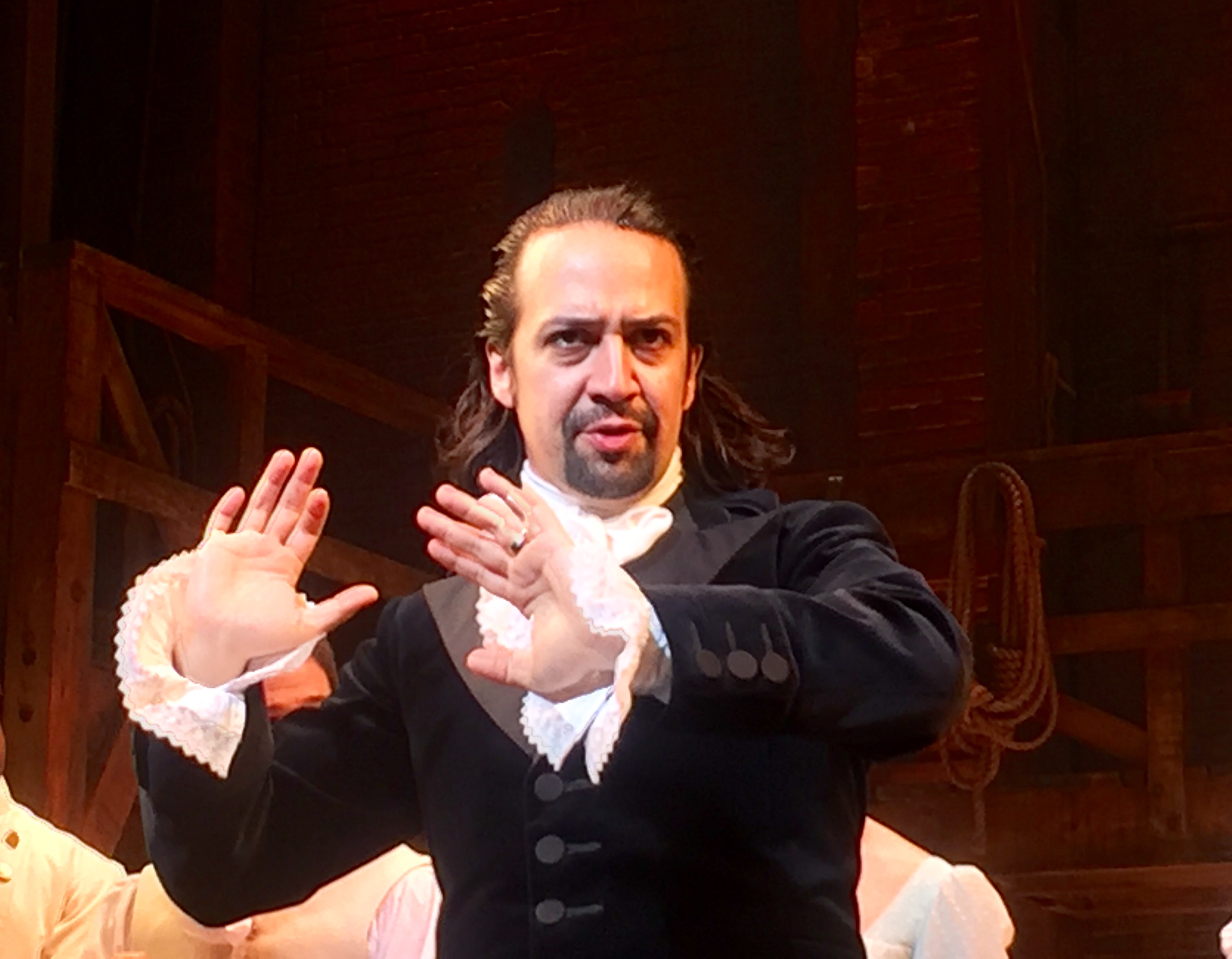 Credit: Courtesy of Steve Jurvetson via Wikimedia Commons
Editorials featured in the Forum section are solely the opinions of their individual authors.

The social and cultural impact of Lin-Manuel Miranda’s Emmy-sweeping musical is indisputable. “Hamilton'' revitalized the musical theater industry, drawing immense financial success on multiple continents. Miranda’s revolutionary idea to portray the rise of America’s first Treasury Secretary via a hip-hop musical transcended all boundaries pertaining to age, imbuing a new generation with interest in this Founding Father’s extraordinary life. The musical sent shockwaves across Broadway, but that was in August 2015.

Why, then, in 2022, does Miranda’s magnum opus still act as such a cultural cornerstone? Why does Hamilton defy the norm of popular culture which typically fades into obscurity a decade on?

Perhaps Hamilton’s deep political undertones allow the musical to reflect the socio-political issues that plague modern America, constantly renewing interest as the years go on. The original cast consisted of mainly actors of color, who almost always played white historical figures. This decision had widespread ramifications for the musical, but its impact can be distilled into two clear ideas. First, the score was generally enhanced, as most actors had expertise relating to hip-hop in addition to acting. Second, and more importantly, the entire musical instantly transformed a middle-school history lesson to a contemporary, richly-layered text representative of modern America. Diverse actors were placed center stage, allowing a huge, untapped audience to resonate with an industry that used to be, and arguably is still, highly homogenous.

However, the fingerprints of Miranda’s liberal centrism throughout the text, coupled with the show’s diverse cast representing white characters, has drawn heavy fire from critics across the political spectrum. While conservative critics decry “Hamilton” as revisionist and inaccurate, the leftist critique is that its diverse cast may reduce its inherent capacity to actually voice the role people of color played during the founding of the nation. Rutgers professor Lyra D. Monteiro, in a Medium 2019 post, argued that, “while the play is praised for its racially adventurous casting, it in fact uses the talents, bodies, and voices of black artists to mask an erasure of people of color from the actual story of the American Revolution.” This critique is further exacerbated by the musical’s refusal to address its heroes’ relationship to slavery. This discourse, of course, comes at an especially turbulent time for race in America, as the nation reckons with systematic violence.

While the musical’s seemingly permanent relevance may be due to the subject matter, it is also difficult to refute the ingenious marketing and platform capitalization the team behind “Hamilton” conducted. Immense amounts of social media interaction were generated by the original cast, from its appearance on John Krasinski’s "Some Good News" segment (where the median audience age was 12), or the clever distillation of a core thematic tenet of the text — “Immigrants, we get the job done!” — to #getthejobdone. "Hamilton" shatters the notion that marketing for musicals is limited to enormous Broadway billboards, and instead appeals to the youth using channels that most leave untapped. Furthermore, as tickets sold out, the show runners introduced a ticket lottery, allowing consumers to obtain discounted prices two-and-a-half hours before the show. While the chances of winning were similar to that of the actual lottery, its clever name “Ham4Ham” (which means a Hamilton bill ($10) for a “Hamilton” ticket) and heavy social media circulation helped the campaign take off. This was supplemented by a "Hamilton" app, released in 2017, provided a plethora of features, including augmented reality, educational modules, and interactive karaoke tracks. These intense campaigns eventually paid dividends, with over $650 million grossed, and ran in cities like Chicago, London, Hamburg, Sydney, and New York.

The wild success of "Hamilton" can be attributed to a powerful marketing and campaign as well as a critically acclaimed script. However, whether its flaws will age gracefully, against a backdrop national tensions, is yet to be determined.

Until then, the show is back in Pittsburgh: “Hamilton” opens on Feb. 22 at the Benedum Center.