HBO Max’s ‘Euphoria’ and society: are we toxic? 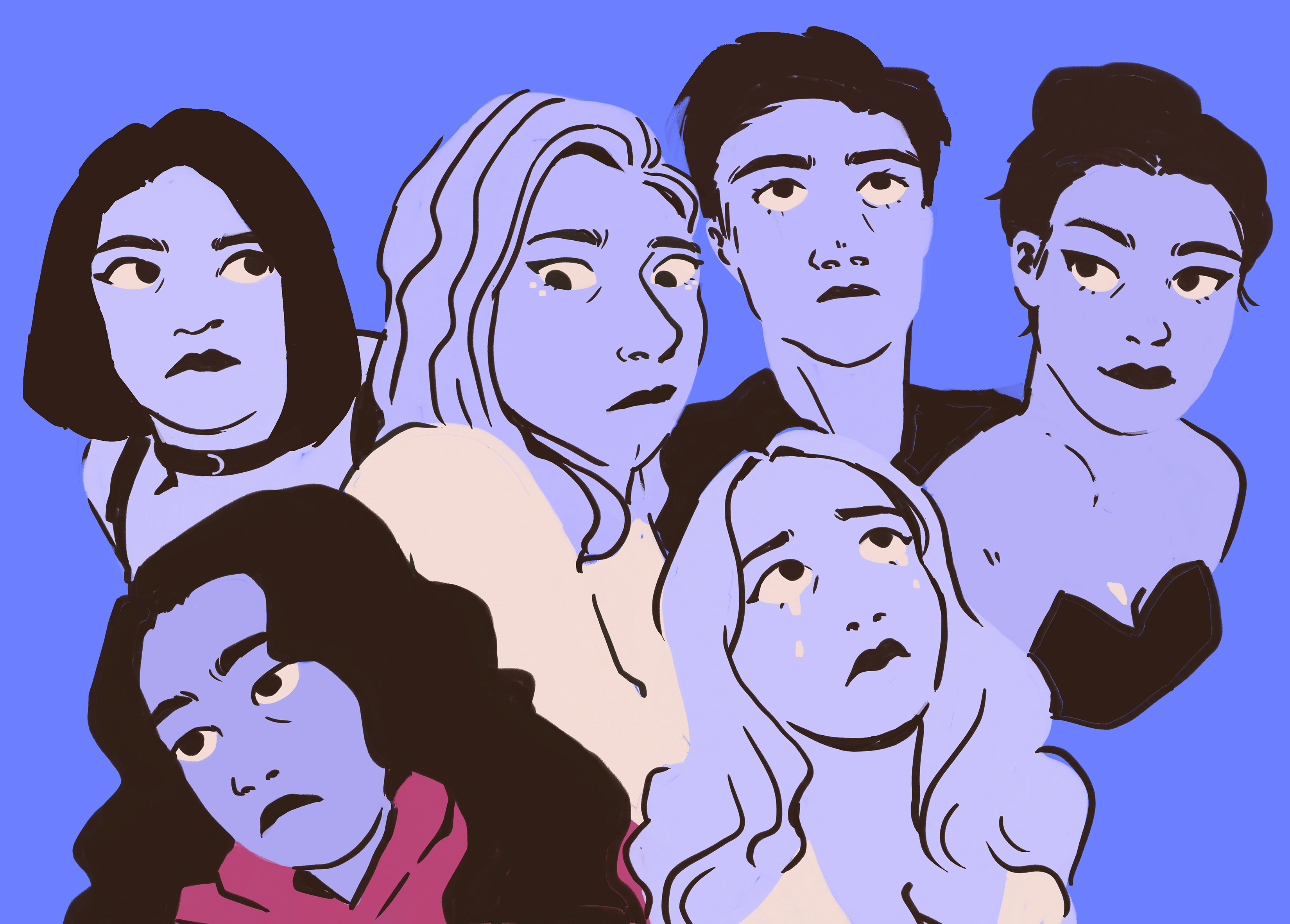 Let's talk about the elephant in the room: “Euphoria.” This is the kind of show you obsess over with your best friend, particularly because which characters you like and dislike determine a lot about you. So, who’s your favorite character?

Is it Rue? She's the drug addict whose defining characteristic is an inability to stay sober for more than a week. Over the past two seasons, we have seen her single-handedly ruin the lives of people around her. The show even addresses this damage in the second season as she subway surfs through the streets, leaving a trail of destruction behind her. The most alarming part of her character is how, until she is on the brink of death, she cannot address how much her lifestyle affects her family and friends. One can only imagine how her constant cycle of recovery and relapse hurts her sister.

What about Cassie? She's the insecure and oblivious girl who spends most of the second season trying to justify sleeping with her best friend's ex. Her most defining character trait is her ability to make everything in the world about her. This was particularly evident when she belittled Rue’s drug abuse problem, caused by her dad’s death, by comparing it to Cassie's dad leaving her family. The problem was not so much the statement (though it was problematic) but the audacity, especially since Cassie's breakdown was caused by a failed attempt to turn herself into a victim after sleeping with her best friend's love interest.

Nate Jacobs, the traumatized little boy who is currently stuck in the body of an angry man. He reminds me of the movie “13 going on 30,” but he never went back to his original form because he refused to learn his lesson. He is abusive, controlling and has the emotional maturity of a five-year-old. Instead of facing his trauma, he chooses to surround himself with people he can control, people who “fully belong to him” to make up for his fractured family. Nonetheless, we let it go because it comes in an attractive package.

The point I’m trying to make is that no matter who you choose (except maybe Lexi), you are still glorifying characters with deep-seated issues that represent the worst in society. “Euphoria” sets out to be an exploration into the life of a struggling addict as she burns the world around her. It was meant to serve as a warning against drug use and give an insight on the effect of broken families on personalities. However, as a society, we take these lessons for granted and have reduced “Euphoria” to another teen drama that hypersexualizes kids and pits women against each other over an outdated trope. Moreover, its content, despite being meant for mature audiences, is easily accessible to younger audiences. This exposes them to highly abusive and sexualized behavior which could have adverse effects on their mental health.

Any way you look at it, society is again obsessing over a show that, under the guise of convoluted metaphors, exposes the youth to all kinds of toxic relationships. In addition, our uncanny ability to look past these lessons and only focus on the dramatics demonstrates our fear of confrontation when faced with controversial topics and our penchant for problematic characters.