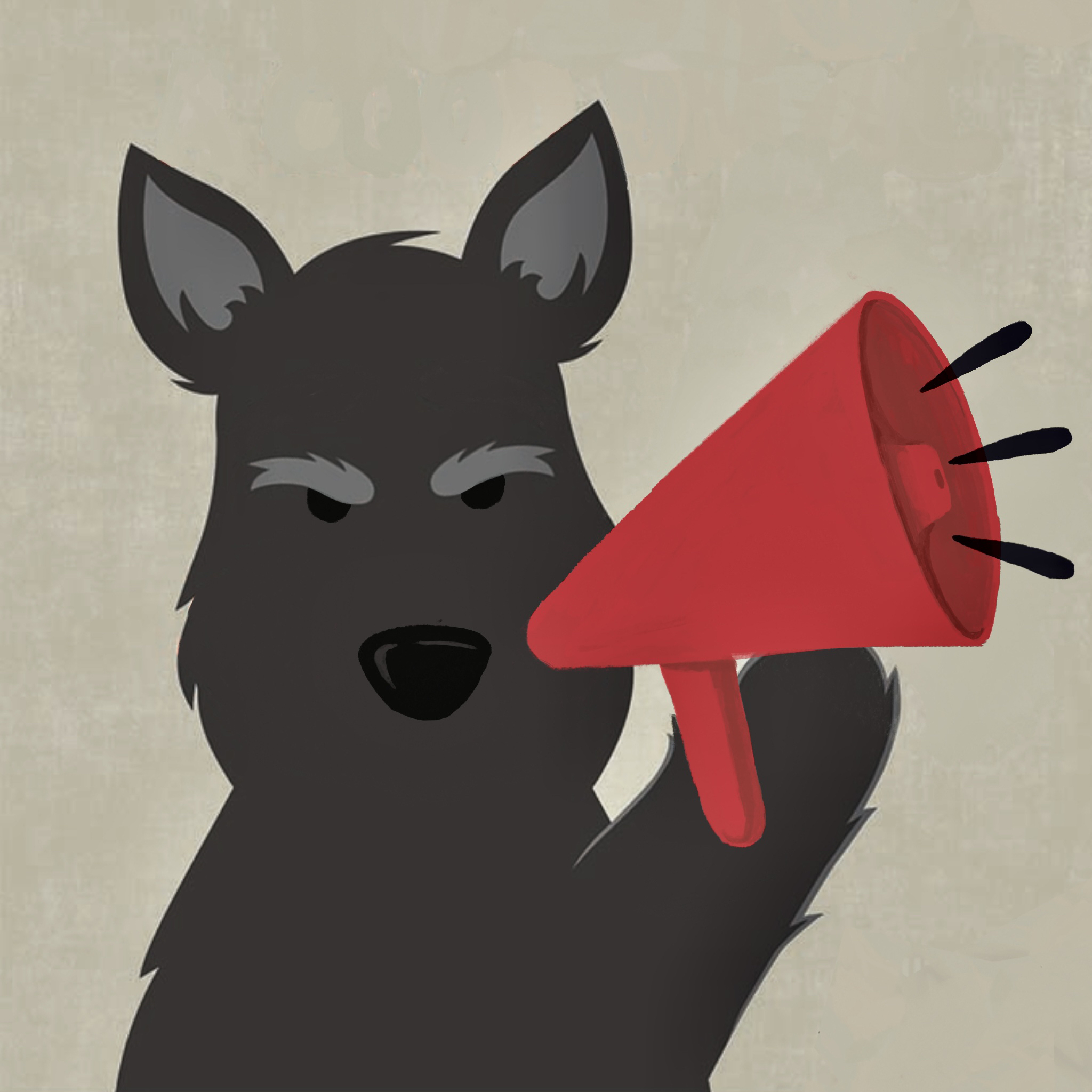 Credit: Peggy Shen/
Editorials featured in the Forum section are solely the opinions of their individual authors.

In 1968, the historic court case “Tinker v. Des Moines” laid the foundations for freedom of speech for public school students across the United States. Under this ruling, it became the standard that students “did not shed their constitutional rights to freedom of speech or expression at the schoolhouse gate.” Essentially, this means that students who are on public school property still hold their first amendment rights.

However, the right to freedom of the press for public school students was challenged in 1988 by the “Hazelwood School District v. Kuhlmeier” ruling. Before the publication of the Hazelwood East High School’s student newspaper, an article recounting students’ experiences with teen pregnancy and divorce was removed due to administrative oversight. In a 5-3 ruling, it was decided that the administration’s move was not in violation of students’ rights. As such, it is now the standard that administrators can censor students for “any reasonable pedagogical purpose.”

This ruling affects the rights of student journalists across the country. The Hazelwood ruling has become the new standard, and as such, the content that is distributed on public school grounds can be reviewed and blocked by the administration before publication.

In an effort to return to the standard established by “Tinker v. Des Moines,” many states have independently passed what is “New Voices” laws. These laws remove the option for administrators to review student material before publication in states where they are enacted. It is important to note that New Voices laws still allow for censorship, but only if it is libelous or slanderous (and therefore not covered by The First Amendment). There are currently 15 states who have passed New Voices legislation, with New Jersey being the most recent in 2021. Legislation is currently underway in eight states, including Pennsylvania.

HB 2102 has been introduced to the Pennsylvania House of Representatives and is currently in the House Education Committee. Currently titled the “Free School Media Act,” Rep. Melissa Shusterman (D-157) serves as the primary sponsor of the bill, along with four other (Democrat) cosponsors. Some main features of the bill include the removal of prior review in school entities (including charter and private schools), training for student journalists so they can become aware of their rights, and protections for publication advisors.

The purpose of HB 2102 is to put processes back in the hands of student editors, which the staff of The Tartan fully backs. As student journalists ourselves, we see how important it is to curate what content we publish without having to fear the powers that be. Powerful journalism begins at the local level; organizations at every step of the way should be able to publish the content they want.

This is not the first time New Voices legislation has been introduced within the Pennsylvania legislature. In the 2019 session, SB 806 was introduced to the Pennsylvania Senate by primary sponsor former Rep. Andrew Dinniman. It was cosponsored by four other senators (three Democrat and one Republican) and was referred to the Senate Education Committee, but unfortunately never left.

It’s important to note that the New Voices movement is nonpartisan — making sure student journalists have the ability to report without censorship. Empowering student perspectives, content, and initiative is a goal that does not belong as a tool of political division as journalism is intended to explore every voice.

Though The Tartan doesn’t face any prior review, for many of us, our journey into journalism began at the high school level, where prior review is a common practice. While prior review may not exactly be an obstacle for publication, it can lead to a barrier for idea generation: self-censorship. When student journalists approach topics they may deem controversial, they will tend to soften or remove topics so that they are not flagged by prior review. Students shouldn’t be afraid to publish topics due to administrative overreach, either directly or indirectly. Prior review puts restraints on student speech.

As the New Voices movement and efforts to remove censorship from student journalism is completely a grassroots effort, we applaud all those who are working to strengthen the rights of student journalists not just in Pennsylvania, but across the country. We recognize that it may be an uphill battle given society’s perception of media and misinformation today, but it is certainly a battle worth fighting for.