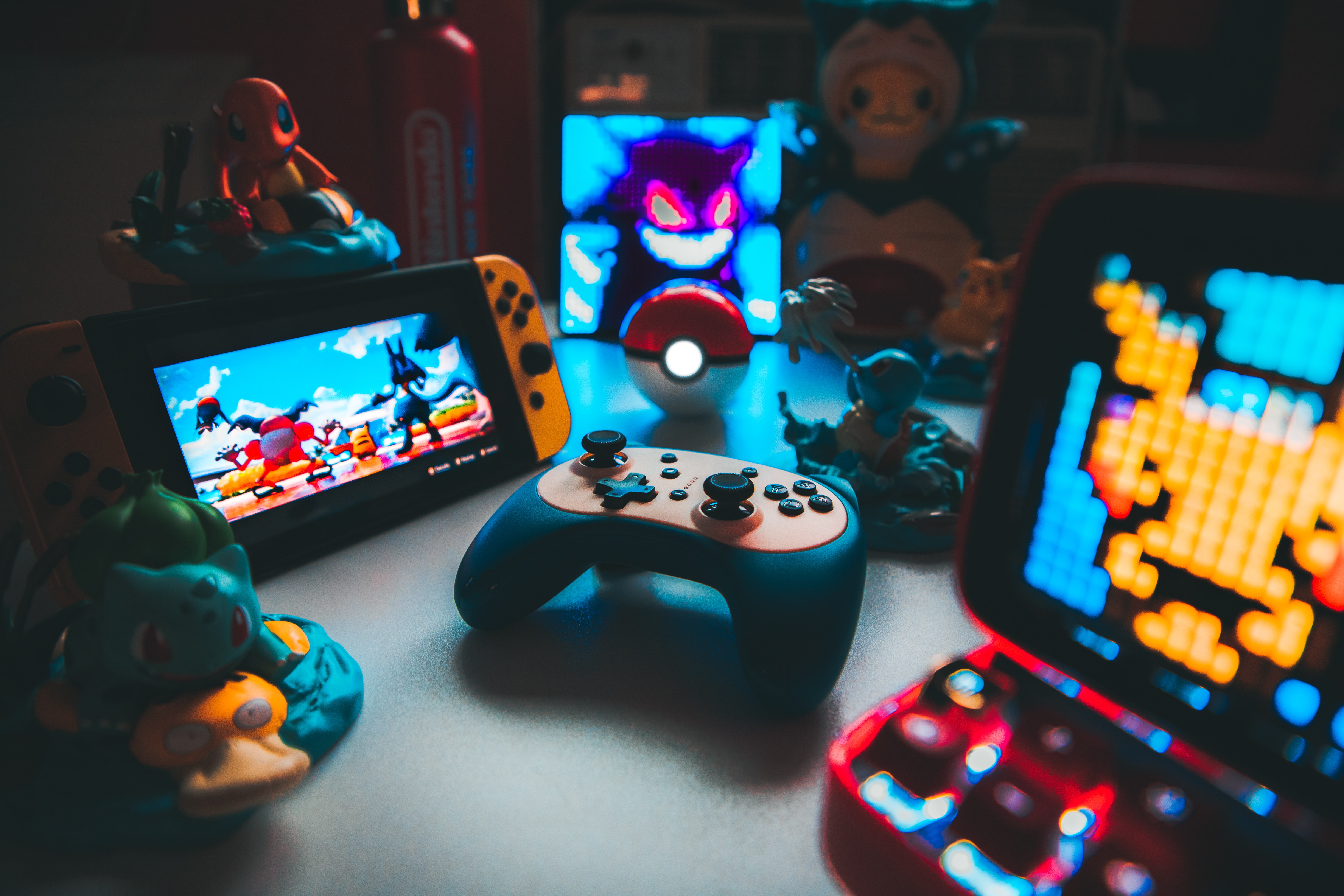 Microsoft buying Activision Blizzard
On Jan. 18, Microsoft announced its intentions to acquire Activision Blizzard for an astounding $68.7 billion. This purchase will make Microsoft the third largest revenue-earner among gaming companies behind Sony and Tencent, respectively. After the acquisition has been completed, Microsoft will have a total of 30 internal game development studios in addition to publishing and esports production capabilities.

Sony buying Bungie
Microsoft is not the only company buying up video game developers — Sony announced their intent to acquire video game developer Bungie for $3.6 billion. Bungie is best known for being the original creator of the “Halo” franchise and the developer of the “Destiny” series. It is worth noting that Microsoft acquired Bungie in 2000, but split from them in 2007, later signing a 10-year publishing deal with Activision in 2010.

Though Bungie will be under new ownership, it will continue to be a multi-platform, independent studio and publishing company alongside the other PlayStation Studios developers. As of publishing, there are no plans to make any existing Bungie content exclusive to PlayStation platforms.

Of the $3.6 billion that Sony is spending in acquiring Bungie, about a third of it will be going towards retaining talent at Bungie. It was announced in Sony’s earnings presentation on Feb. 2 that this money would go toward “deferred payments to employee shareholders, conditional upon their continued employment, and other retention incentives.”

‘Pokemon Legends: Arceus’ ships 6.5 million units in first week
Following its first week of sales, “Pokémon Legends: Arceus” has already exceeded 6.5 million units sold, as stated by Nintendo. In the same amount of time, the previous entries in the “Pokémon” franchise sold six million units. The game, developed by Game Freak and published by Nintendo and The Pokémon Company, was released on Jan. 28 and was met with more positive reception than some of the more recent games in the franchise.

The game currently sits at a critic score of 84 on review aggregator Metacritic, beating Sword and Shield’s 80 and Brilliant Diamond and Shining Pearl’s 73. Reception among fans is also higher than the previous two entries, with Legends at an 8.1 user score, while Sword and Shield sits at a pitiful 4.3 and Brilliant Diamond and Shining Pearl’s scores average to 5.5.

The news of Legends’ success has also been followed by the Nintendo Switch system surpassing the Wii and PlayStation in number of units sold. This places the Switch as the number five best-selling console of all time, just under the PlayStation 4. While the Switch will need to sell over 50 million units more to surpass the PlayStation 2 to become the best selling console of all time, according to Nintendo president Shuntaro Furukawa, the Switch is still in the middle of its life cycle, so there is plenty of time for the Switch to break sales records. Looking ahead, Nintendo seems to have a good lineup of games planned, with the upcoming releases of “The Legend of Zelda: Breath of the Wild” sequel and “Splatoon 3.”

Rockstar Games is currently owned by Take-Two Interactive, which reported that over 155 million copies of “GTA V” have been sold, with the game making the company over $6 billion since its initial release in 2013.

Team 17 announces, cancels Worms NFT project
Team 17, a British video game developer and publisher is known for franchises like “Worms,” “Overcooked,” and “The Escapists,” announced on Jan. 31 the advent of “MetaWorms,” a “Worms”-based non-fungible token (NFT) project. On the website for the project, MetaWorms is called “a generative NFT art project.” The company was immediately met with backlash following the announcement, including from companies who had previously worked with Team 17 like Aggro Crab and Playtonic, who both denounced Team 17’s decision to go into NFTs.

On the following day, Team 17 announced that they had “taken the decision to step back from the NFT space.” Though Team 17 quickly reversed its decision to get into NFT technologies, other major companies like Square Enix, Ubisoft, and Konami have not made any retractions regarding their plans to venture into NFTs.