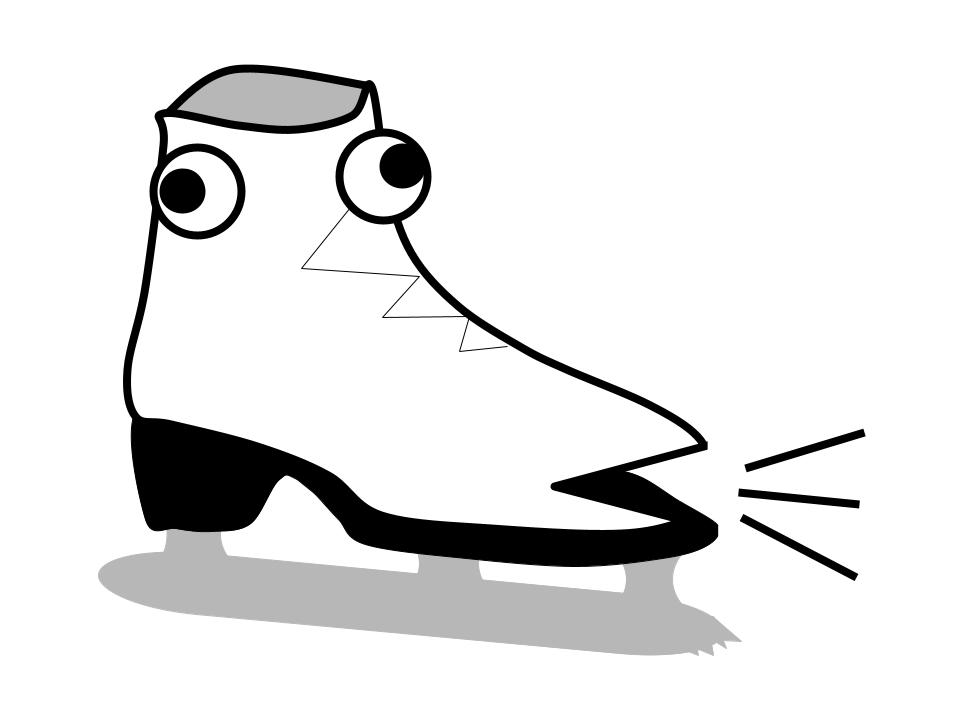 This is Penalty Shouts, The Tartan’s sports column inspired by the New Yorker’s column, Daily Shouts. This satire-fueled column will focus on anything and everything funny in the sports world that is deserving of our comedic attention.

The Cold War might be over in name, but tensions between Americans and Russians seem alive and well on the ice of the Capital Indoor Stadium at the 2022 Beijing Olympics.

During the six minutes allotted for warmups ahead of the rhythm dance portion of the figure skating team event last Friday, American pair Madison Hubbell and Zachary Donohue suffered a near-collision with Russian Olympic Committee pair Victoria Sinitsina and Nikita Katsalapov. Despite NBC commentator and 2006 Olympic ice dance silver medalist Tanith White stating, “It’s really no one’s fault,” playing back the video of the incident makes it obvious that one of the pairs can very clearly be deemed the aggressor.

Clearly, the Russian pair, who were practicing their elements, should have taken more measures to avoid the American pair, who were performing the critical task of meandering around the rink together. Sure, the forward-facing Hubbell and Donohue could have given their opponents a wider berth, but why should they be expected to do that when everyone knows it’s up to the backward-traveling skaters to watch where they’re going? When Katsalapov turned to look behind him in the half-second before the near-collision, he should have pulled Sinitsina closer to him. Thank goodness the American athletes were watching their competitors the entire time and had the good sense to shift a whole four inches to the right.

Some viewers may have noticed that Donohue made contact with Sinitsina. This, of course, was just an inevitable coincidence — an innocuous, chance touch, and nothing more. Never mind Donohue rotating his wrist 180 degrees and spreading his hand to brush against Sinitsina’s backside; that’s obviously just the natural reaction to passing someone in a tight space. For all we know, he was probably being gentlemanly and supporting her in case she fell after they impeded her line. Donohue even had the good sense not to turn around and apologize. After all, he was clearly not at fault in this situation, and that sort of fraternization would distract from the all-important task of casually leading Hubbell around the rink.

As for Madison Hubbell? Why, that smirk she had after the near-collision was just a trick of the light — a distortion by the camera lens. That was clearly just a gentle smile of relief that she gave when she realized nobody had been hurt in the incident. It is in no way resembled a smug mean-girl expression of having successfully impeded their competitors and having gotten away with it. It in no way was an expression of, “That’s right; screw you. What are you going to do about it?” Such claims are simply absurd. It’s not like she was staring down the unassuming Russian pair leading up to the near-collision with a sense of spiteful superiority or anything like that.

Like White said, “it’s hard to predict where each team is heading.” Since the Russian pair was still a good two to three yards away from the wall, they definitely should have skated closer to it to give the incoming American pair more space. Good on Hubbell and Donohue for carefully watching and analyzing the trajectory of Sinitsina and Katsalapov to avoid a head-on collision. As two-time Olympian and NBC commentator Johnny Weir said regarding the incident, “you can’t ever show fear out there on an ice dance warmup, it’s all about dominance.” Clearly, the American pair were successful in doing so, making it clear that the ice belonged only to them and not any of the other four pairs warming up concurrently. This truly is an instance of sportsmanship at its absolute finest.