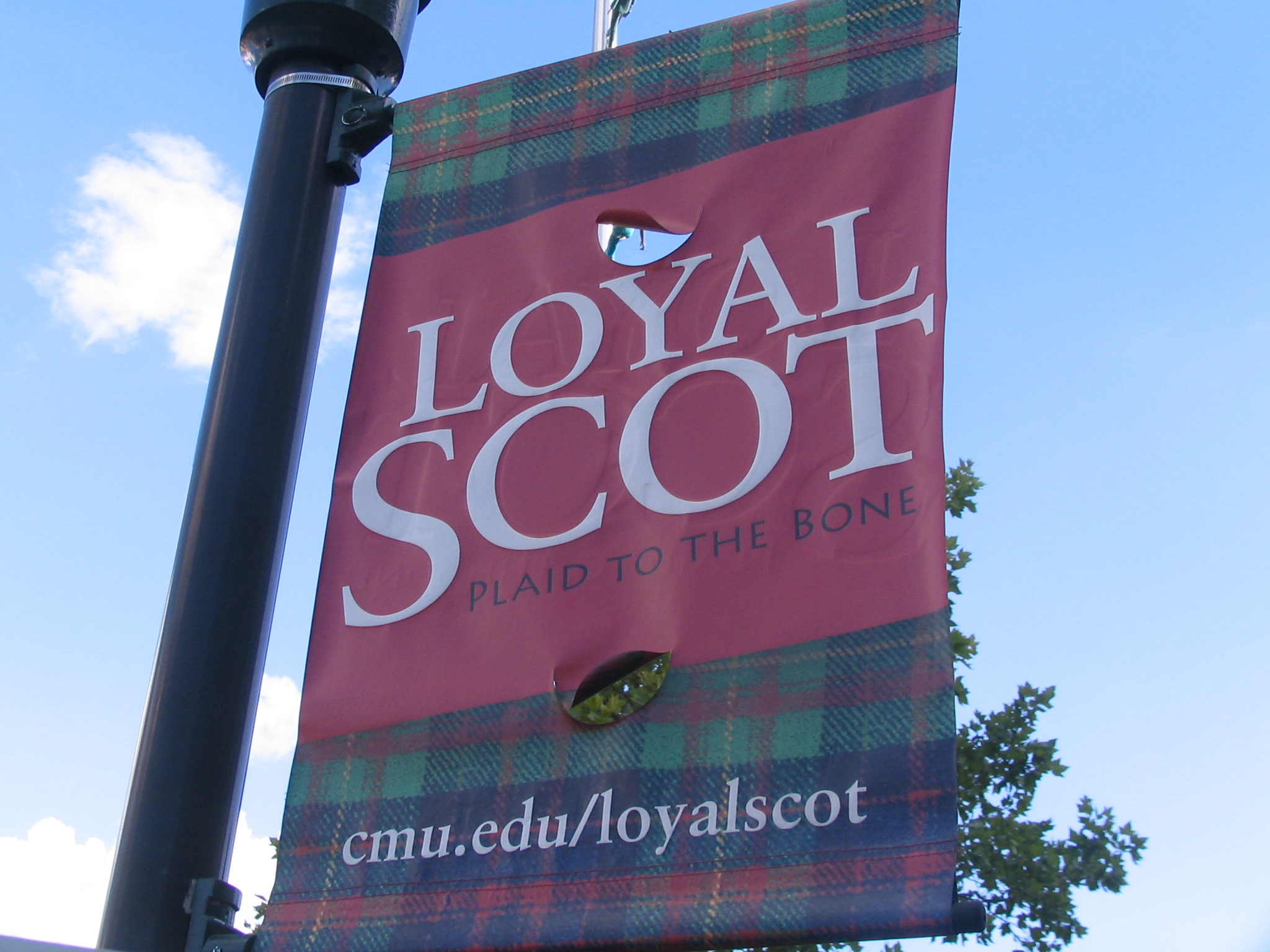 Credit: Courtesy of S.MacMillen via Wikimedia Commons
Editorials featured in the Forum section are solely the opinions of their individual authors.

The turn of the season has finally come, and with a Pittsburgh spring comes the Carnegie Mellon Student Government General Elections. The title “student government” is something of a misnomer because the student government doesn’t directly govern university affairs. Instead, student government largely serves in an advisory capacity to the actual governing body of Carnegie Mellon: its administration. So what exactly does your vote get you, if not decision making power in the university? Primarily, it gets you spokespeople whose function is to plead with the administration to incorporate student wants and needs into their decisions.

Advocacy is instrumental to any political system, but it is alone insufficient if we lack the bargaining power to enforce our demands and ensure the university upholds its promises. Unfortunately, student government is structured such that it lacks the leverage to function as anything beyond an advocacy body. Policy work in the Undergraduate Student Senate and Graduate Student Assembly (GSA) primarily consists of passing recommendations or, in dire times, strongly-worded letters in an attempt to persuade the university to adopt ideas students desire and benefit from. Likewise, the greatest merit of the Student Body President’s position, arguably the best claim for its existence, is that they have a more direct line to the Board of Trustees and the administration to advocate on behalf of students. Similarly, the university habitually espouses a commitment to student interests, demonstrated by granting limited representation and voting power on working groups and permanent committees. But, such gestures are rendered inconsequential when the ultimate decisions are settled by the senior staff and heads of the university, places where students have no voting power.

It should be emphasized that these problems are systemic and structural in nature and not a failure of those in student government. Many amazingly talented and dedicated people comprise student government and work tirelessly to make even the smallest improvements to the Carnegie Mellon experience. The Senate and GSA have also had incremental victories in student initiatives, such as leading the recent graduate stipend minimum and supporting the Trans, Intersex, and Nonbinary Alliances’s (TINA) push for increased gender inclusivity across university restrooms. But gradual policy success is not always enough; it is merely the only thing that the university lets us accomplish.

Students have long been fighting for a university-wide $15 minimum wage; graduate students have been pushing even longer for better, more humane conditions and better, much deserved compensation. These and other such issues have been part of many election campaigns and the focus of various internal discussions over the years, with little else to show for it.

Student government exists in a dissatisfactory middle ground, trying to balance being an apparatus of the administration while also advocating for students, but continuously falls short of the latter. The university puts up far too much resistance to student demands, infantilizing us and telling us that our demands are “unrealistic.” Yet it simultaneously expects us to be functioning adults amidst our mental health crises, work overload, crushing tuition and housing prices, expensive services and amenities, awful wages for the majority of campus jobs, somehow even worse stipends for doctoral candidates, and mostly mediocre dining options that are managed by underpaid and exhausted service workers.

Ultimately, Carnegie Mellon is merely a microcosm of larger institutions perpetuating an illusion of democracy, which becomes the central problem with student government and its role in the university. When we examine the university’s power structure, we see that the students have little real power; instead, through bureaucratic procedures, ultimate and absolute decision making power is funneled into the hands of fewer and fewer people residing at the top of the university — the Board of Trustees, the Senior Administration, and the Deans. At the root of it, Carnegie Mellon is designed to be a fundamentally authoritarian institution.

Correcting this utter power imbalance and build a more democratic university requires leveling the playing field. Of course, these issues are much more complex than what this piece has the capacity to cover at once and the solutions likewise require nuance and complexity. GSA has found much greater success in effectively organizing the graduate student body, building strong administrative relationships, and leveraging their influence to apply pressure. The Undergraduate Student Senate has been less effective, partly a consequence of weaker institutional relationships and lower visibility on campus. To reach parity between graduates and undergraduates in this respect requires actionable steps to rectify these problems. One possible solution is for the Senate to take a page from the GSA and adopt a departmental representation model to ensure greater representation of all undergraduate student needs while improving its organizing capabilities.

Similarly, the necessity of the Student Body President has been called into question for years, and as the role’s power has been diminished over subsequent reforms, it seems increasingly unnecessary. However, strengthening student government through reforms is only one step and should be coupled with building more bargaining power for the student body, particularly the undergraduate students. One of the most direct ways to politically organize students is to work towards a student union. This will not decrease the administration’s power, but rather will give students the ability to stand up for their own interests. Both Pittsburgh and the United States have a long history of labor, with students in particular leading organizing efforts as far back as World War I. If the university wants us to be adults, then they need to give us the ability to genuinely promote our interests and speak for ourselves. A union provides that, and the institutions Carnegie Mellon models itself after like UC Berkeley, MIT, Columbia, and Harvard all have student unions. Carnegie Mellon has the capacity to be an amazing place for its student body. If we want Carnegie Mellon to reach its potential, we must strive towards building a movement centered on a real democratic system, not just the veneer of one.