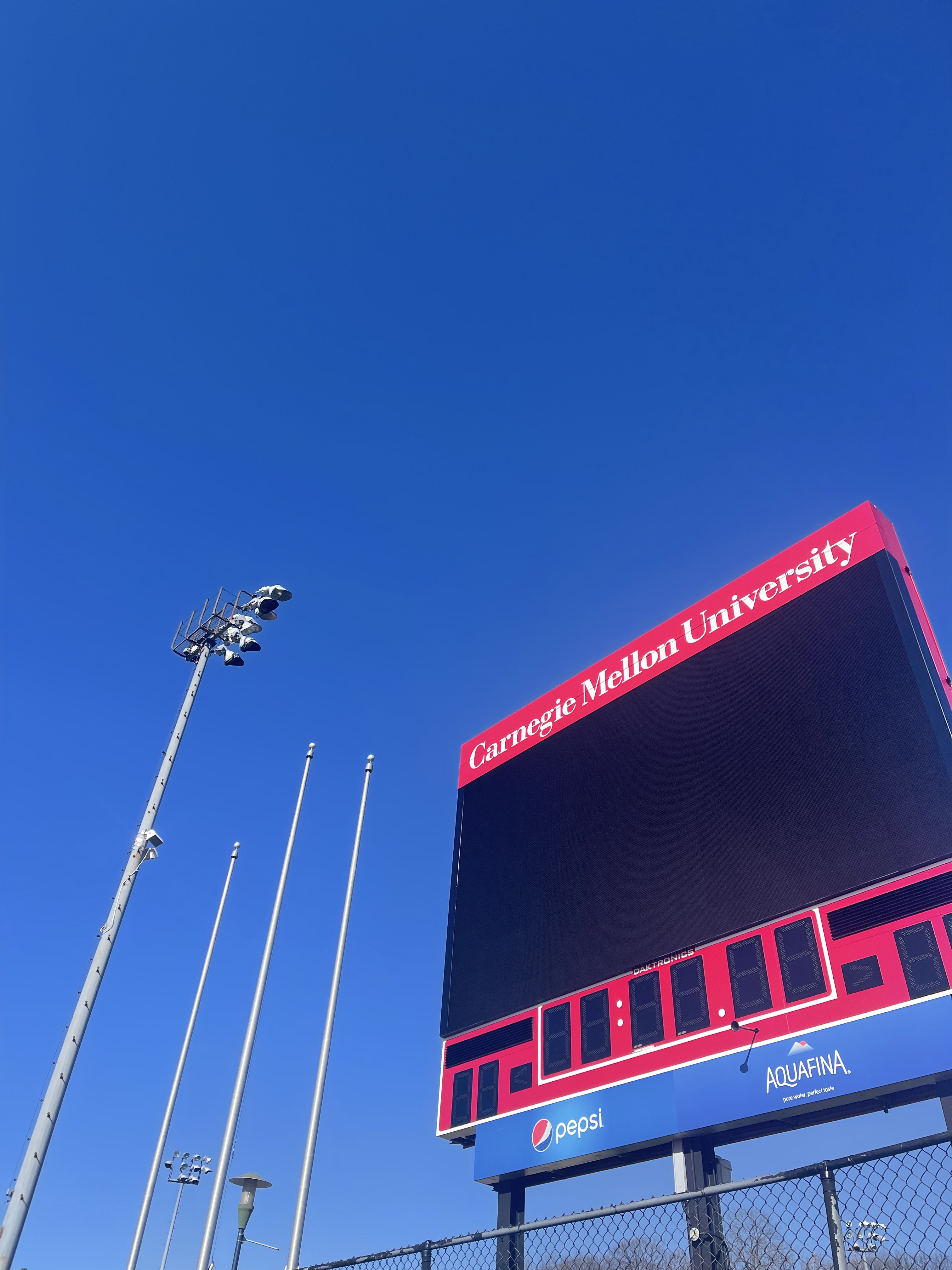 Credit: Sherry Wang/Photo Editor
Editorials featured in the Forum section are solely the opinions of their individual authors.

It was 80 degrees on Wednesday, April 13. I have opened and shut the window of my non-air conditioned dorm at least seven times since the weekend because if I had left it open on Sunday, I would have been exposed to 30 degree conditions.

Temperatures in March ranged between 13 and 75 degrees, with absolutely no indication of a general increase over time. April has not been much different.

As someone who has lived and breathed Pittsburgh’s fickle air since the moment I was born, I want to make something very clear: this is NOT normal. Maybe a month ago it might have been, but now, in mid-April, 40-degree temperature swings within weeks and even days is not something natives would consider regular.

As we know, though, weather patterns virtually everywhere have been abnormal in recent years, ranging from temperature shifts (like snow in Texas) to severe storms, fires, and tornadoes across the country. Most of the notable occurrences are taken as evidence of the ever-increasing effects of climate change. The overall global temperature is on the rise, meaning that almost every country is currently experiencing new kinds of weather. For example, while the production of wine in France has been hindered by increasing temperatures, climate changes have made it possible for wine-making grapes to be grown in England for the first time.

Here in Pittsburgh, though, there is nothing glamorous about the indecisive spring we’ve been having. Repeated bouts of snow interspersed by 60 — and even 70 — degrees is freezing blooming plants, making it easier to get sick (as seen in spiking COVID cases), and making it way, way harder to decide what to wear in the morning.

Truly, the weather fluctuations have had a very real effect on us as a campus, especially during this past week of preparation for and execution of Carnival. Student workers for Carnival endured difficult conditions while preparing for activities like Booth, and Buggy finals were cancelled due to rain.

The easing of seasonal depression after what already seemed like a long winter has become an endless cycle of disappointment when a nice day is followed by bitter cold. By the time Punxatawney Phil predicted six more weeks of winter, Pittsburgh had already seen 50-degree highs, and honestly, I was skeptical. Sure enough, we hit 60 the next week. The day after that, it was about 30 degrees.

My mom always told me that March comes in like a lion and goes out like a lamb, and I even gave it until mid-April to achieve anything resembling lamb-like, but it’s seeming like the saying might not hold true anymore. March both came in and left like a drunken polar bear.

What can certainly be agreed on by all parties, though, is that this is the least of what we might see if serious changes are not made by governments and corporations very soon (see details about Divest CMU’s campaign to cut ties from the fossil fuel industry). For all beginning to use various expletive terms to refer to Pittsburgh, let the weather be a motivator for climate justice action, or at least for a new coat.