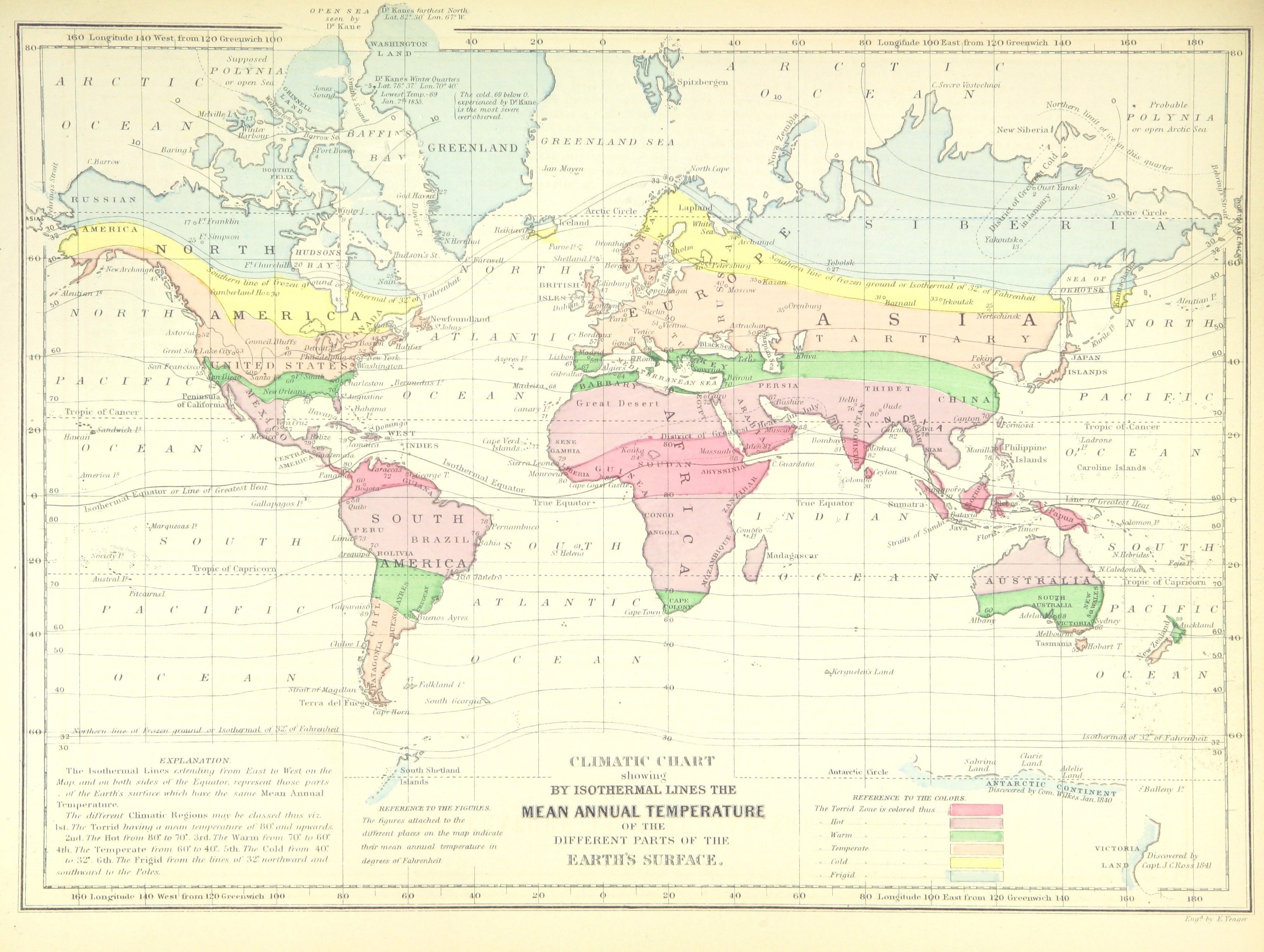 Credit: Courtesy of British Library via Flickr
Editorials featured in the Forum section are solely the opinions of their individual authors.

Given that applicants to Carnegie Mellon come from across the United States and the world, it’s no surprise that Carnegie Mellon touts one of the most diverse student populations in the country. According to College Factual’s report on Carnegie Mellon, the university ranks in the top one percent of all universities in overall diversity. While this may be true for ethnic and gender diversity, this can’t really be said for geographic diversity at Carnegie Mellon.

This is one of the reasons why so many people are from the same places; according to data from 2021, over 55 percent of the incoming class was from four states: California (16.9 percemt), New Jersey (13.6), Pennsylvania (13.1), and New York (12.5). Pennsylvania is likely so high on the list since Carnegie Mellon is located in Pennsylvania, but what about the others? They all have something in common: students in proximity to major cities have access to large amount of resources which helps boost them into a school like Carnegie Mellon.

Take into consideration the difference between someone who went to a public school in the middle of nowhere with a graduating class of 50 and someone who went to a private school in the Bay Area. The student who went to the private school would probably have much better resources than someone who went to the public school. Speaking from experience, those who lived in poorer rural communities didn’t have resources like a solid guidance counselor. In these schools, the guidance department is more focused on having students graduate and attend community college than having one-on-one conversations with students who are aiming to go to schools like Carnegie Mellon.

This point is also reflected in the financial aid that Carnegie Mellon distributes to students. In a bulletin released by the university, only 38 percent of undergraduate students receive need-based financial aid. This is quite simply a reflection of the resources that these students and their families had access to during the students’ high school years. The same bulletin also states that the average financial aid offer (note this is “offer,” not “package”; the offer average tends to be higher on average than what is actually awarded) for students who receive one is just under $50,000, which is more than half the cost for a student to attend Carnegie Mellon. Additionally, Carnegie Mellon falls far under average in terms of students who receive Pell grants. Nationally, around 34 percent of undergraduates receive a Pell grant. At Carnegie Mellon, it is only 14.2 percent. These points just go to show that, on average, a student at Carnegie Mellon simply has the resources to succeed.

This is nothing but a reflection of the communities that the students grew up in. On average, a student at Carnegie Mellon likely didn’t grow up in a farm town that struggles to give its students modern resources. For many states, public schools receive a majority of their funding from property taxes. There may be initiatives out there to make sure schools are receiving the funding they need, but they probably will fall short because state governing bodies simply aren’t aware of problems that exist in the public school system. An example of this in Pennsylvania is how charter school funding works. The money is taken directly from public schools and given to other schools, creating an equity gap. Due to inaction from the Pennsylvania government, this is going to continue to be a problem for years to come, meaning public schools in Pennsylvania who can barely afford their current costs are going to stagnate because they can’t reinvest in themselves.

While geographical residence isn’t taken into consideration, rigor of secondary school is “very important” to one’s application according to the Carnegie Mellon common data set. As such, students who attended a high school that simply didn’t have the resources to offer rigorous courses are automatically put at a disadvantage in the application process. Why would Carnegie Mellon take a risk on someone who went to a “not rigorous” high school that would drop out after a semester and miss out on three years of tuition? As a result, since geographical residence isn’t considered in one’s application, hard-working students who could get into Carnegie Mellon if they went to a different high school or their parents made just a little bit more are handed a rejection letter.

So if Carnegie Mellon really wants to have a “holistic review process” for all their applications, they should be considering geographical residence as part of their decision to reject or accept students. As admission rates continue to plummet and more and more people apply to colleges, it’s going to be increasingly difficult for potential Tartans from poorer areas who simply can’t match the resources of their more well-off peers.