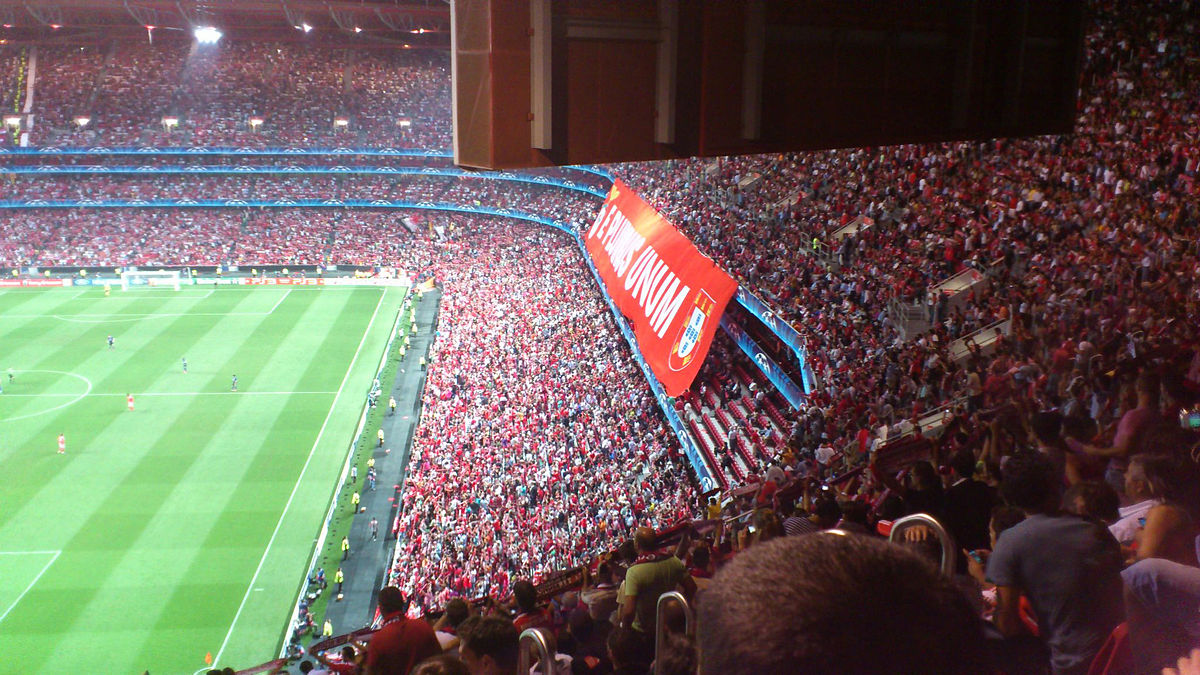 Benfica will host Liverpool at the Estádio da Luz on Tuesday. This will be their first UCL meeting in over 15 years. (credit: Courtesy of HomerSimpson10 via Wikimedia Commons) 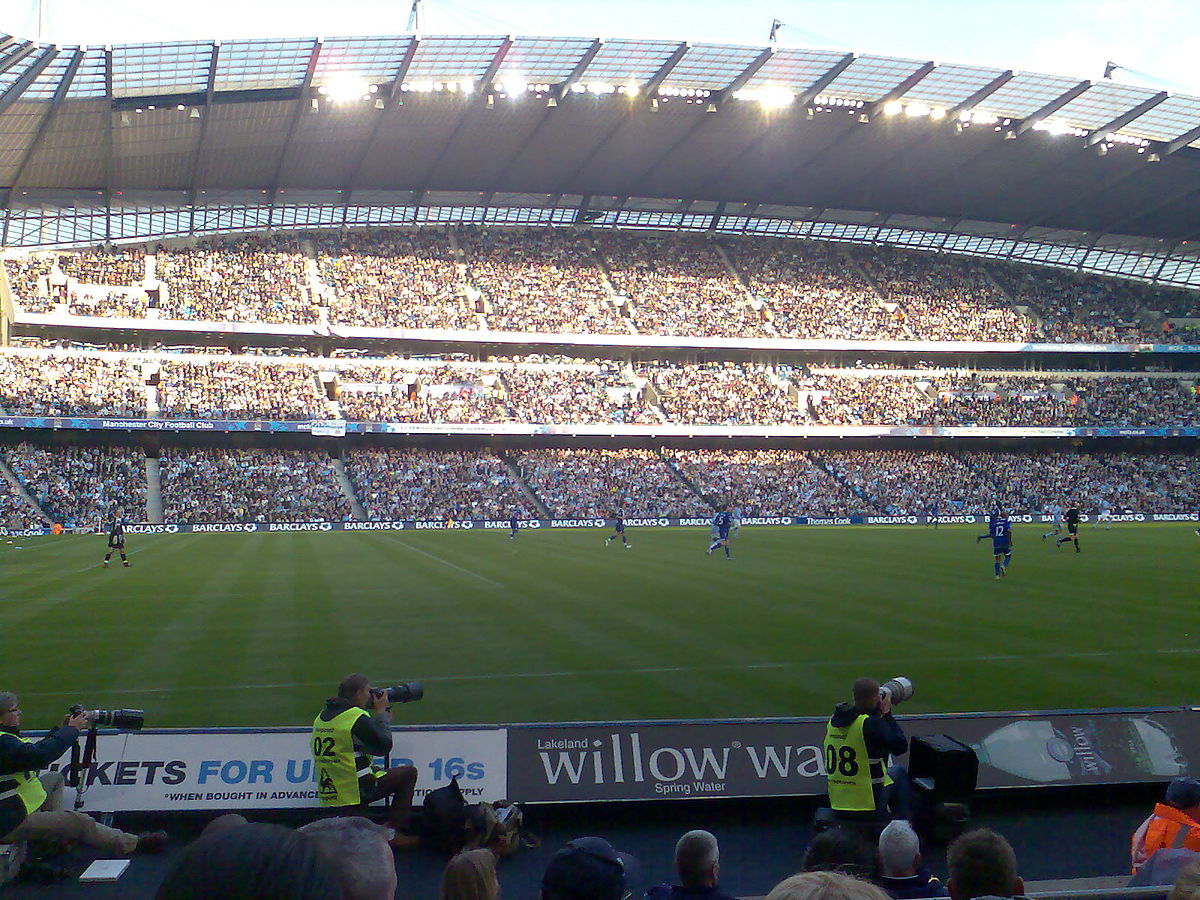 Manchester City will host Atlético Madrid at the Etihad on Tuesday concurrently with the Benfica-Liverpool match. (credit: Courtesy of Fcbighoe via Wikimedia Commons) 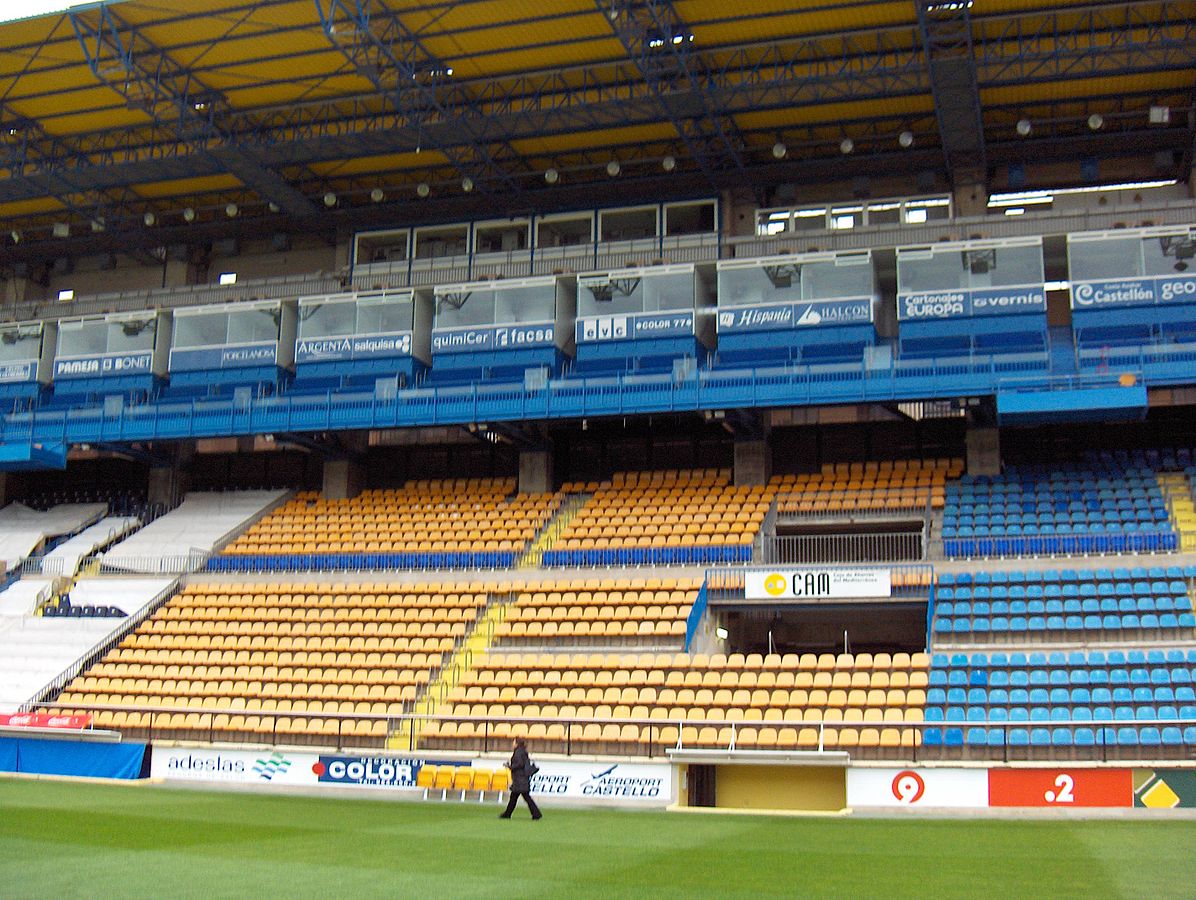 Villareal will host Bayern Munich at El Madrigal on Wednesday. This will be their first UCL meeting in a decade. (credit: Courtesy of Sking via Wikimedia Commons) 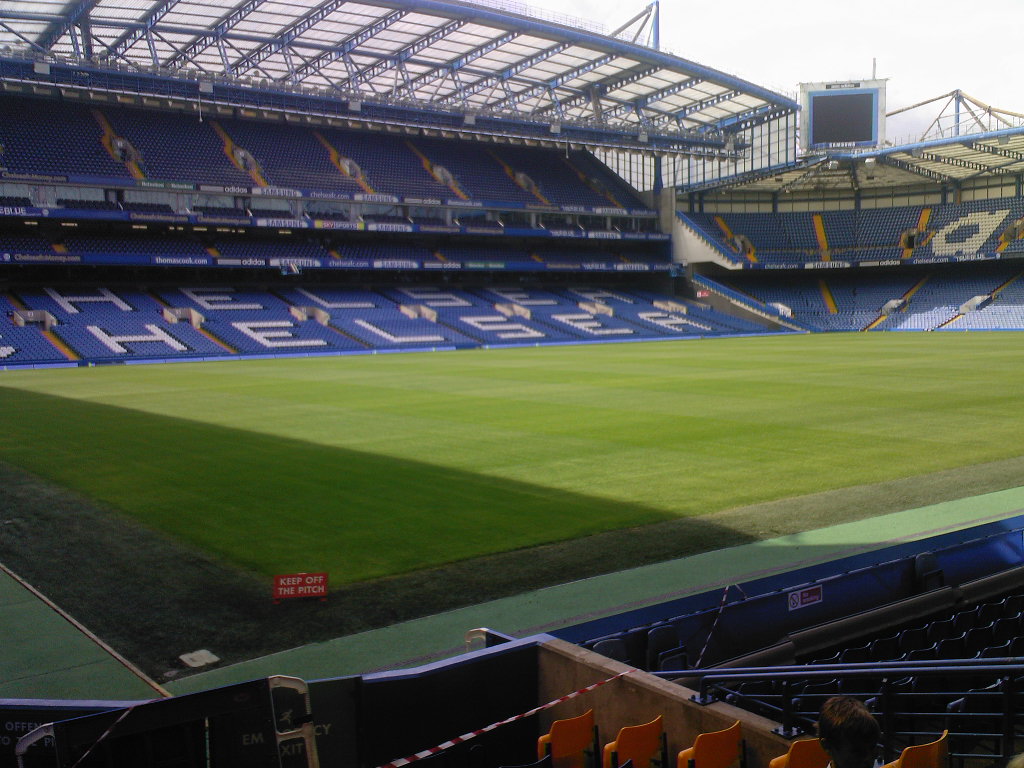 Benfica vs Liverpool
Benfica has been a consistent presence in the Union of European Football Associations (UEFA) Champions League, but have not been in real contention for the trophy in quite some time. After all, they won their two titles over half a century ago, in 1961 and 1962, and have not been able to match that since. It is certainly true that the last time the two teams met in the Champions League knockout stage, Benfica overcame the English giants 3-0 on aggregate, but this was in the 2005-06 season. Benfica is coming into this match fresh off a 3-2 loss to Braga and despite the fact that the match will be held at their own Estádio da Luz, the odds are certainly not in their favor to win the match.

In contrast, Liverpool has been a dominant force in the UEFA Champions League for a significant amount of time, and their most recent title was earned in the 2018-19 season. Liverpool’s record this season is also impressive, having won their last four matches and having not lost an away match since they lost 1-0 to Leicester City last December. In the Champions League this season, Liverpool has won every single one of their fixtures, except for a 1-0 loss to Inter Milan at home earlier last month. Liverpool is also coming off of a 2-0 victory against Watford in the Premier League last weekend, and will want to continue that momentum in Tuesday’s quarterfinals. Furthermore, with Trent Alexander-Arnold back from injury, Jürgen Klopp will have plenty of options on defense.

Overall, while they are certainly the underdogs going into this match, Benfica is an underrated team and it would be a mistake to discount them, especially their 3-2 aggregate dispatching of a relatively strong Ajax side in the round of 16. However, Liverpool’s consistency this season is nothing to scoff at, and although Benfica is strong, they cannot match Liverpool statistically across this season or across recent history. Benfica certainly have a chance at victory should they take advantage of Liverpool’s mistakes, but with the way that Liverpool has been playing, mistakes will come few and far between. In contrast, Liverpool’s away record has been virtually pristine since the new year began. If Liverpool is able to minimize mistakes while maintaining possession and is able to capitalize on the chances they get, this match will likely end in their favor.

Man City vs. Atlético Madrid
Manchester City have been doing well in recent weeks, having won five of their last seven fixtures and are currently sitting atop the Premier League table. Similarly, they’ve won five of their eight UEFA Champions League fixtures this season. Coming off of a comfortable 2-0 win against Burnley on Saturday, it is incontestable that Pep Guardiola’s side has momentum, and will be looking to put up a considerable margin in the first leg of these quarterfinals. Having just reached their first-ever UEFA Champions League finals last year before losing to 1-0, the English side will be looking for redemption and their very first Champions League title.

Atlético Madrid have also been doing well in recent competition and have won seven of their last eight fixtures. In the UEFA Champions League, however, their record is not nearly as good, having recorded three losses in the group stage. Atléti has also never won the UEFA Champions League before (having been the runner-up three separate times). Given their recent record and the fact that they have just beat Alavés domestically on the weekend, Atléti certainly has momentum heading into this fixture. However, Manchester City absolutely has the upper hand in this match and Atléti will be playing away. The Spanish side will need to play tight defensively and be opportunistic on the offensive in order to secure all three points.

This match could very well end up having a tight scoreline. However, given both teams’ playing styles, it is highly likely that Pep’s Man. City will dominate possession for the majority of the match. Atlético may very well turn the tables on City just as they did with Manchester United a couple weeks ago in the round of 16, but in order to do so, they will need to play smartly and diligently. However, with home-field advantage, the odds in their favor, a better record in Europe this season, and a tendency to perform especially well in the first leg of two-legged fixtures, it is Manchester City who seem like they will have the upper hand in this match.

Villareal vs. Bayern Munich
Villareal had a rather rocky start to their season, drawing each of their first six matches but, since then, have picked up a rhythm. In recent weeks, however, this rhythm has been one of defeat, as Villareal has lost three of their last five matches, including a 2-0 loss to Levante on Saturday. This Champions League season, the total number of wins they have recorded (four) is equal to that of the number of draws (two) and losses (two) that they have experienced. In addition, Villareal has never won the UEFA Champions League, and it seems unlikely that that will change this year.

Bayern Munich’s performance has been consistently strong this season. Having won 27 of their 35 matches this season (four losses and four draws), the German giants are looking to repeat their 2019-20 performance and win their sixth UEFA Champions League title. In the 2020-21 season so far, Bayern has not lost a single Champions League fixture, and have only dropped points in their 1-1 draw to Salzburg in the first leg of the round of 16. With Manuel Neuer back in goal, Leon Goretzka back in midfield, and Robert Lewandowski set to start, Bayern will be traveling to El Madrigal in full force.

Despite having home-field advantage, Villareal will have to play pristinely and take full advantage of against a much more dominant Bayern Munich to take home all three points. With their first team fit and coming off of a strong 4-1 win against Freiburg on the weekend, however, Bayern will likely extend their winning streak.

Chelsea vs. Real Madrid
Of all of the quarterfinals matches, the fixture between Chelsea and Real Madrid will likely have the tightest competition. Chelsea have been playing well this season, as evidenced by them sitting in third place in the Premier League table; and despite losing 4-1 to Brentford on Saturday, Chelsea had six consecutive wins preceding that match. Of all of the teams in this season’s UEFA Champions League quarterfinals, Chelsea is the only one to have won both legs of their round of 16 fixtures outright. Having bested Man City to claim their second UEFA Champions League title, the defending champions will be looking to repeat their 2020-21 feat.

Real Madrid has also been performing exceptionally well this season, and currently sit comfortably at the top of the La Liga table. Having won all but two of their Champions League fixtures this season, Real Madrid will be looking for their 14th UEFA Champions League title. With their previous five-match win streak broken by their 4-0 loss in El Clásico two weeks ago, Real will be looking to get back to their winning ways after their 2-1 victory over Celta Vigo last Saturday.

This match could feasibly go either team’s way. Ultimately, it will be about who makes less mistakes, and who capitalizes more efficiently on the chances they get. With Ancelotti’s status in the dugout still uncertain due to a positive PCR test for COVID, however, Real’s dressing room morale may not be in the best shape. This, accompanied by Chelsea’s home-field advantage, may give the English side the extra edge in this match.