What the hell is a scrungly man? 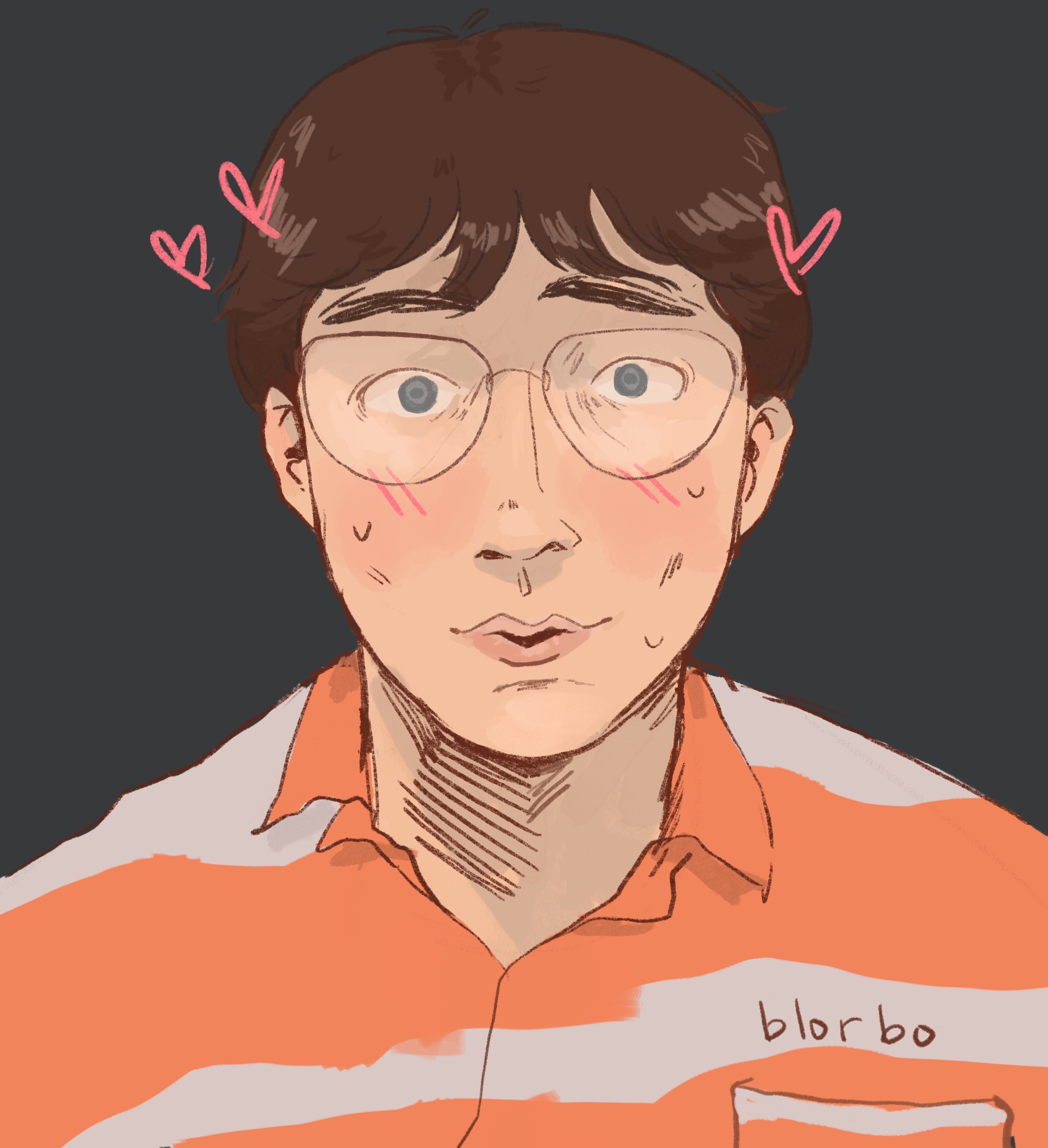 s released in early March, Paul Dano and his portrayal of the Riddler have taken the world by storm. People all over social media (especially me) are absolutely losing their mind over this guy. Something about the way he played the Riddler just really spoke to all the social media girlies, and since then countless Instagram pages dedicated to Paul Dano have popped up, including (but not limited to) @pauldanooftheday, @pauldanowordoftheday, and @paul.dano.is.god. If you don’t happen to know who Paul Dano is, first off: Do you live under a rock? Clearly you aren’t following my Instagram account. Second: You are probably thinking that for people worldwide to be so obsessed with this man, he has to be pretty attractive. The thing is, he kind of isn’t. Paul Dano is like the very definition of “literally just some guy,” but something has to be appealing to all the tumblrinas out there, so what is it? The answer: Paul Dano has been deemed a Scrungly Man.

Anyone who has been blessed enough to never be on Tumblr probably has no clue what a scrungly man is. Fear not, for I have braved the depths of Tumblr so that you don’t have to. Scrungly really has no solid definition, but there are a few common traits among those who have been deemed scrungly: scrungly men are usually taller than average, pretty lanky, come off as nerdy and/or socially awkward, and have a disheveled aura about them. They are often referred to as little goblin men, and any of their potential wrongdoings can be explained away by revealing that they are in fact “just a little guy.” If an actor is declared a scrungly man, you can bet your ass that every single character he plays or has played will receive the title as well. Aside from Paul Dano’s Riddler, some other notable scrungly men are Editor-in-Chief Cole Skuse, Bo Burnham, Remus Lupin from “Harry Potter,” Bruno Madrigal from “Encanto,” Animal of Muppets fame, and Spencer Reid, but only in season one of “Criminal Minds.”

Countless times I have been asked, “Haley, what is it about this guy that has you so obsessed with him?” and countless times I have failed to answer. However, that ends here. So what is it about scrungly men that makes them so appealing? While I don’t have a concrete answer, I do have a couple of theories. Keep in mind, these are just my thoughts, and may not be representative of all scrungle appreciators.

First, I think the older sister/maternal instincts buried deep within my female brain jump out at the sight of a scrungly man. I see that lanky, sickly looking guy and I just need to cook him a meal and make him take a shower. I want to fix him, and I want him to be healthy and happy. On a very deep level beyond my control, I need to care for this man until he looks clean, well-fed, and rested.

The second — and likely more relatable — of my theories on why we love scrungly men is because they are nonthreatening. They just look like they’d cry if you raised your voice at them. From the time women are very young, they’re taught to fear men, to be wary of them at all times, because you never know which ones are bad or might try to hurt you. Scrungly men do not present this issue. They’re awkward and gangly, and have such a high center of gravity that a stiff wind would knock them straight to the ground. They’re also just so goofy. The Riddler is such a freaky little weirdo, and yeah, he’s murdered people, but I also firmly believe that if I met him (while he was Edward Nashton and not in the Riddler persona), I could call him a dorky little cheese boy and he would start crying. He just seems like he has a collection of plushies (specifically the teddy bear Beanie Babies) at home, and something about that is so endearing. I really cannot find it in myself to be afraid of any character that livestreams on Instagram.

In a similar vein, I just happen to have a soft spot for goofy guys. I think what really got me so enamored with Paul Dano and all of his characters were the memes and fan art. Every single piece of art I’ve seen of the Riddler is really just a quirky lil guy. Just a silly little weirdo. I love it. I just wanna tape him to the ceiling fan and watch him spin. He looks like he probably cuts the crusts off of his sandwich and then shares them with his rats. Every meme I’ve seen with Paul Dano has been so ridiculous and nonsensical, I just associate him with that type of humor at this point and it always makes me smile. My whole entire Instagram explore page is filled with Paul Dano memes, and I don’t even mind.

Overall, I think what makes scrungly men most appealing differs from person to person. For me, it’s the sheer ridiculousness of every piece of fan-made media they appear in. For others, it might be their awkward personality or unconventional good looks. As these awkward, gangly men gain popularity, we’re only getting more and more characters in this genre of guy. All I can say is, I can’t see my Paul Dano phase ending anytime soon, and the scrungly men are only gaining power by the day.